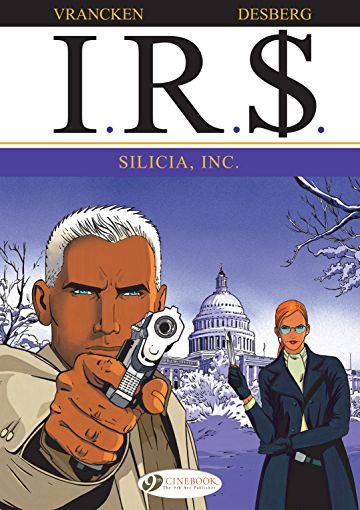 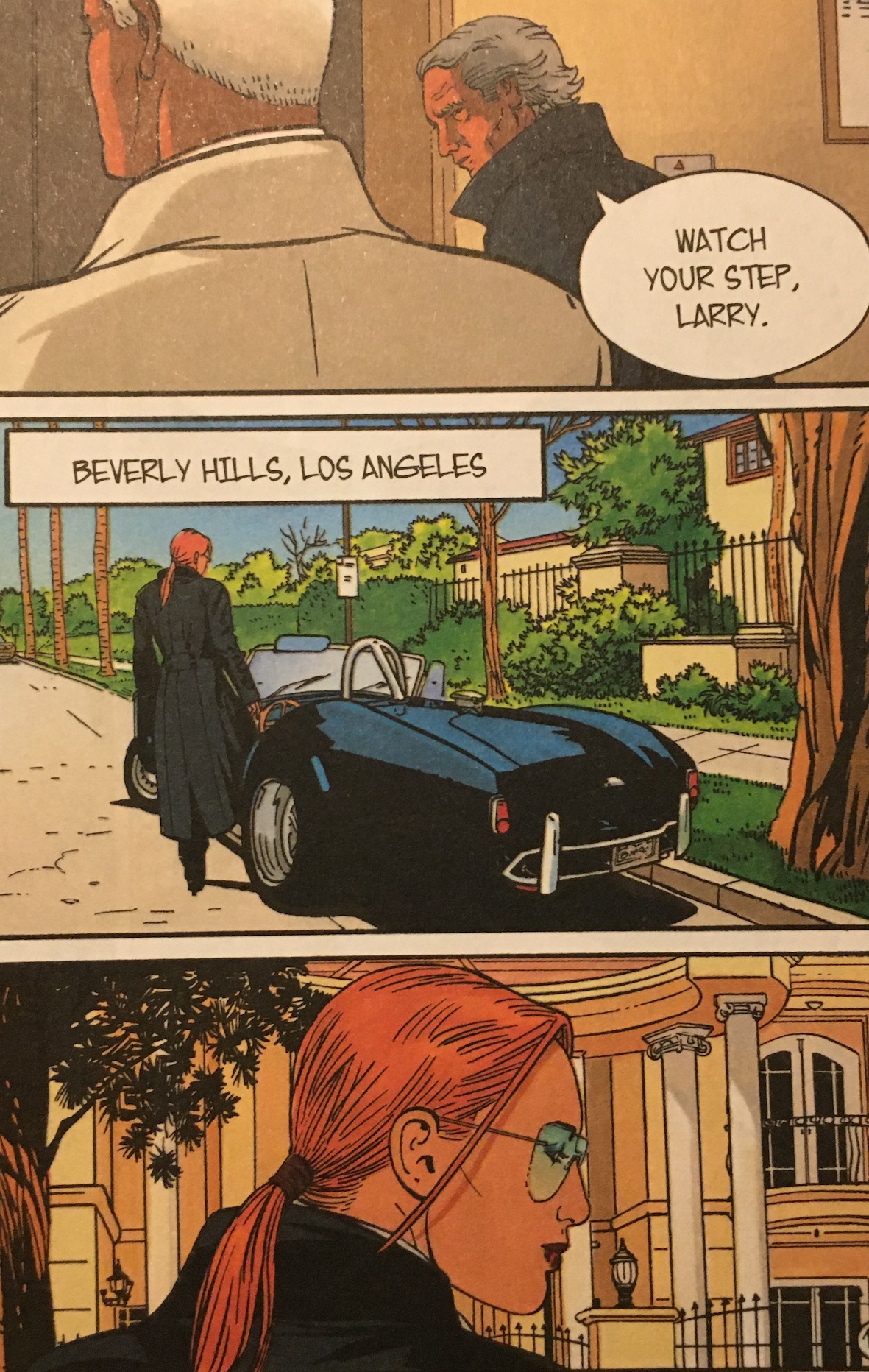 Like the earlier volumes of I.R.$., violence is never far away, and this book kicks off with the assassination of a former president. The country that he presided over isn’t named, although the obvious implication is that it’s one of the very many shitty regimes supported by the USA.

Writer Stephen Desberg throws a fair number of ingredients into the mix. His plot includes a crooked Colonel – shades of Oliver North – who worked with the assassinated ex-president, and an incredibly successful and well-connected assassin who, by the end of this book, has her sights set on our hero, Larry, and the means by which to reel him in. Desberg takes aim at a few targets of his own, with a story that examines tax havens and all the shady activities associated with them. Which is basically international finance as practised by everyone from the mafia to Tesco. Allegedly. Needless to say, this plot requires quite a bit of info-dumping, though the creators thoughtfully hold off until almost halfway through the book before including the first of a couple of relatively dense sections.

Larry B. Max, our I.R.S. agent with a skillset that would make any spy envious, still makes some dumb mistakes, and the plots continue to take unlikely twists and turns just so the scenes can play out the way the writer intended. This is also the type of story where people are always leaving clues lying around, usually with the relevant information circled in red for the hard of thinking. That said, it is difficult to attempt to tell a story of much depth and subtlety in this genre over forty-some pages. This manages, for the most part, to do so, and to do so fairly well. We even get to see Larry actually practise some of his forensic accounting abilities, and this is especially impressive as he’s involved in a high speed car chase and being shot at while doing it. It’s all in a day’s work for our bold hero.

Bernard Vrancken’s art is better than before. Some of the panels are still a bit weak, but it now seems less like he’s aiming for the look of a 1980’s Duran Duran album cover.

If you want to find out how the story ends, and whether Larry survives his encounter with his sexy new nemesis, you’ll have to read the next book in the series: The Corrupter. 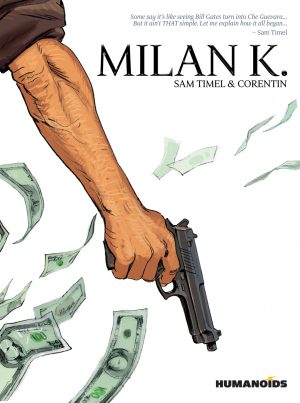 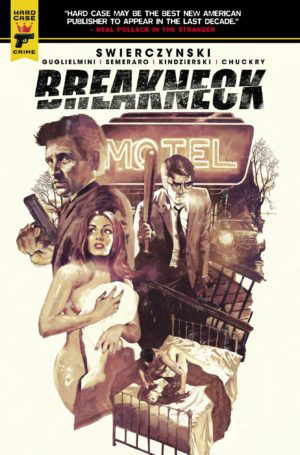 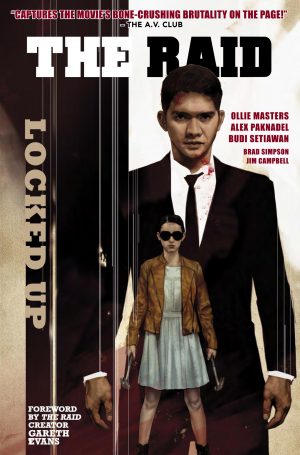 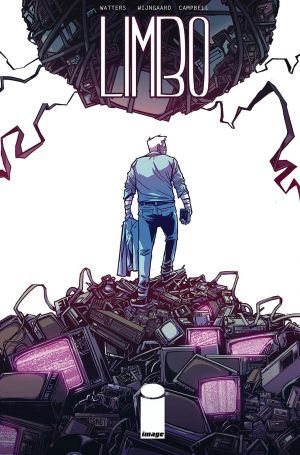