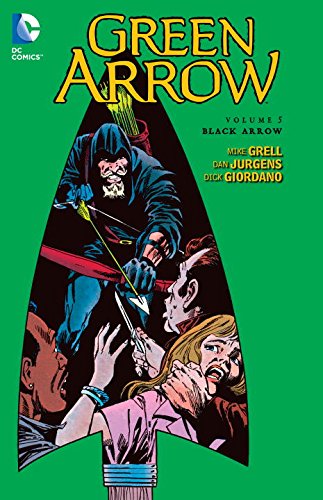 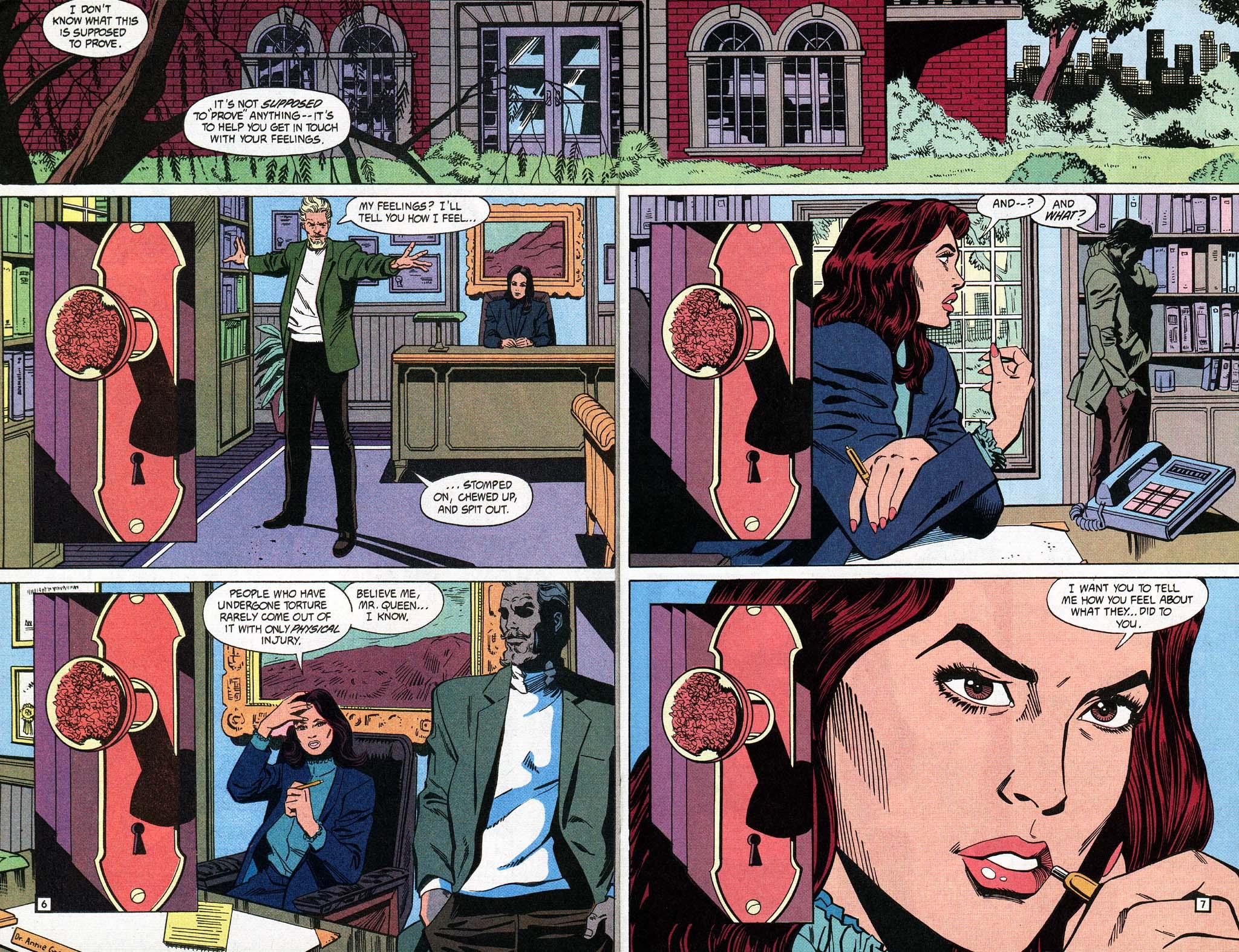 Black Arrow begins with two chapters of Mike Grell’s hardly suppressed anger at the 1989  Exxon Valdez oil spill in Alaska, at the time the world’s biggest man-made environmental disaster, and he features speculation regarding attempts to avoid corporate liability. This is via fictional stand-ins, as DC make very clear, presumably still fearing litigation from Exxon who fought for twenty years to reduce various court awarded damages before settling the case in 2009. Grell’s anger is palpable, but not misplaced. However, it makes for a very heavy-handed two chapters of comics.

Neither is there much subtlety about the following three chapter tale of a neighbourhood being over-run by violent drug dealers while the public perception is that the police are doing nothing. It’s an exercise in button pushing, and seemingly a belated response to the criticism of scenes in The Longbow Hunters, which it reflects with the roles reversed. This time it’s Green Arrow chained and being tortured and Black Canary searching for him. Any sincerity is undermined by Grant Miehm’s art, which features a half-naked Black Canary putting on her costume and thereafter accentuates the tightness of it. It’s followed, however, by a very good psychological dissection of Green Arrow, his repressed feelings and a confrontation regarding what he’s done. Dan Jurgens sometimes strays too far into the exaggerations of standard superhero comics, but the recurring door handle is a good motif, and this remains a powerful piece of drama.

The way Grell strings the remainder of the book from those opening chapters is a succession of neat plot bombs. Grell seemingly based the visual appearance of mercenary Eddie Fyres on fellow comic writer Archie Goodwin, but the similarities end there. The visual misdirection causes an underestimation of Fyres, already proved as duplicitous and manipulative, yet seemingly teflon-coated when it comes to being held to account, and therefore an excellent supporting character for the series. The way in which he’s involved here requires some clever emotional button pushing, which has been well set-up, but it pales beside the manner in which Grell continues the story. With the exception of a bid for freedom, at no point does it ever take the expected turn. It’s a great action-thriller, and the only shame is that the art doesn’t equal the craft of the story. The ending is ambivalent and leads into Last Action Hero, which is a slight change of direction.

Attention should be drawn to the cover credits. Only Jurgens (sample page) and inker Dick Giordano are credited for the art. Jurgens has the highest profile of the involved artists, but his three chapters are only one more than those illustrated by Miehm, Rick Hoberg and Mark Jones. None of them match his storytelling skills, so presumably the cover credits are intended to conceal this. It’s mean-spirited. 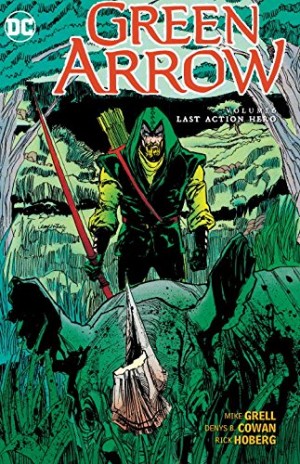 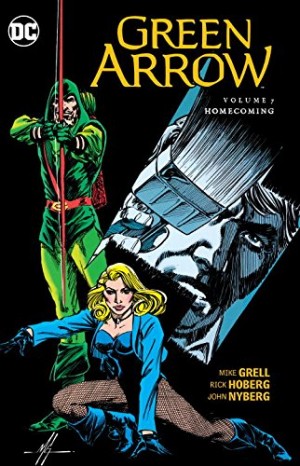 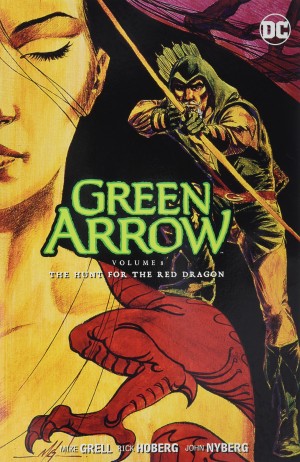 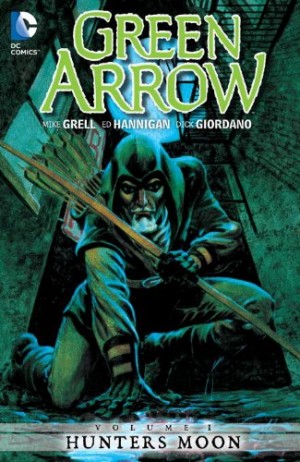