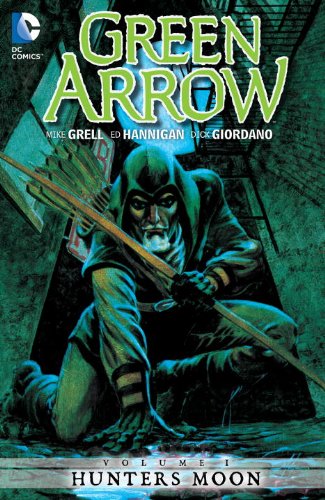 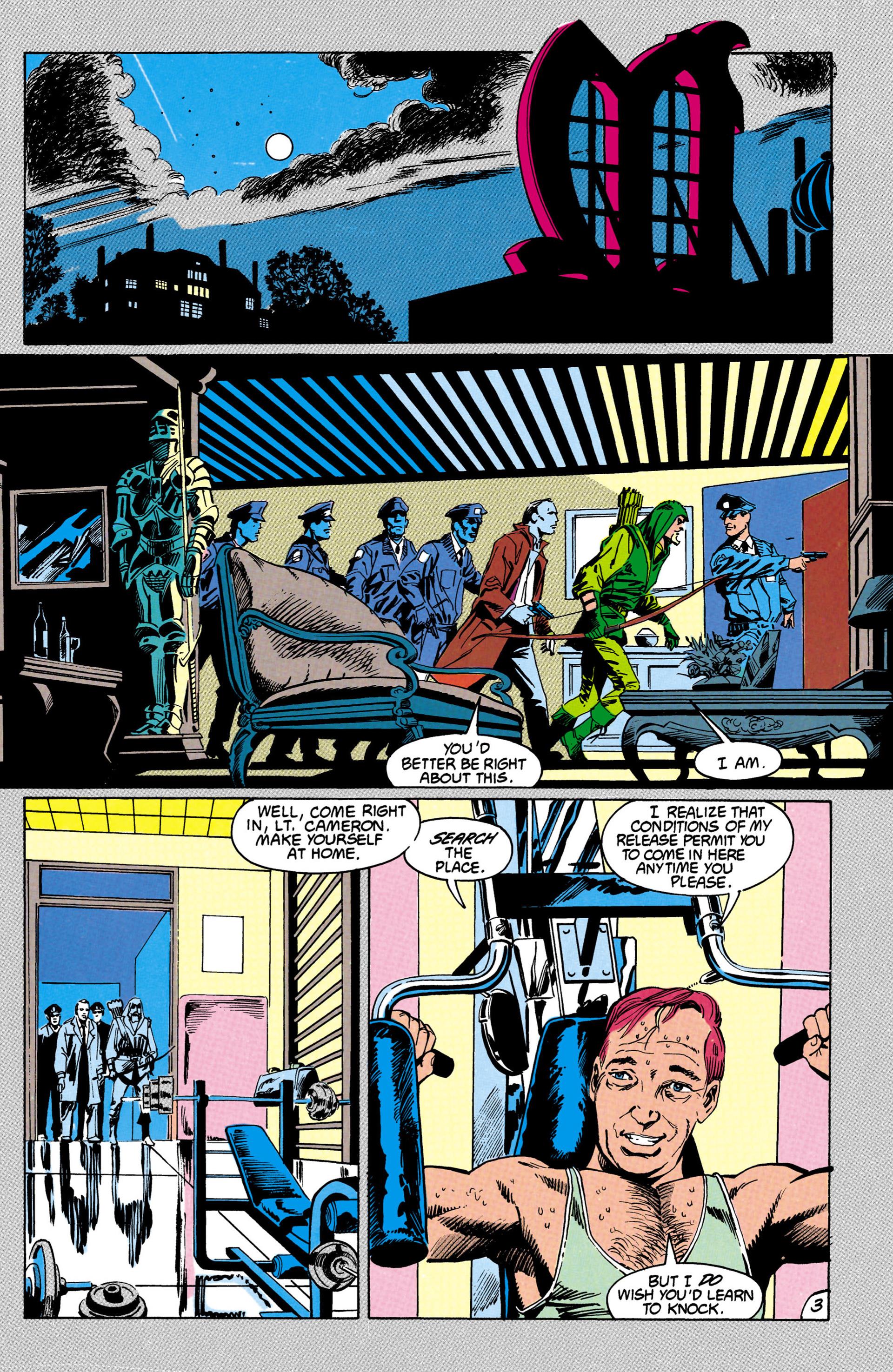 Hunter’s Moon continues the tone Mike Grell set for Green Arrow in The Longbow Hunters, where he removed all the previous trickery from the character and reconstituted him as a middle-aged urban vigilante proving how lethal a bow and arrow combination can be in a world of guns. That introduction proved controversial due to scenes of torture featuring Oliver Queen’s partner, Dinah Drake, the superheroine Black Canary. The indelicate presentation led to accusations of it being gratuitous, but Grell follows up here with some understanding and sympathy, exploring how such an experience would affect both partners.

It ties in with the plot of a therapist having to relive her own childhood horror from eighteen years previously as her abuser is freed pending a retrial. There’s then a search for something that’s fallen from space, and a tale of gay-bashing in Seattle, each occupying two chapters. The variety of tone within the crime/action thriller genre is appealing, and Grell pulls no punches. In 1988 these were topics and an approach well beyond the usual remit for DC’s superheroes, but then treating Green Arrow as a superhero is the road not taken. He doesn’t battle colourful villains, but the city street predators and murky political operatives, and is never referred to by his established identity.

Whereas The Longbow Hunters was self-contained, these early episodes of an ongoing series cement several elements that would continue. We have Green Arrow’s ambivalent attitude toward killing those he considers beyond redemption, the opposing view espoused by police lieutenant Cameron, with whom a grudging mutual respect develops, and the constant murky experimentation and shady activities of the USA’s protective services.

Grell doesn’t draw this material. That’s left to the team of Ed Hannigan and Dick Giordano (or Frank McLaughlin) employing very much the graphic pseudo-realistic style of Grell’s own layouts, and prioritising moving the story along. As an artist himself, however, Grell’s a very visual plotter, and includes wordless sequences where the art tells the story, which at the time was another mark of separation from the standard DC material, and is still effective.

These are three well plotted thrillers offering surprises and effective characterisation. Grell’s own ethical standpoint filters through, and at times it means his portrayal of Green Arrow steps a little too far into the myth of the macho male, most obviously in the final story. On the other hand Grell’s views are individual and considered, so even those who’d find them too far along the political spectrum in one respect will be surprised about other opinions. And you don’t have to agree with any of Grell’s attitudes to appreciate a decent story. The series continues with Here There Be Dragons. 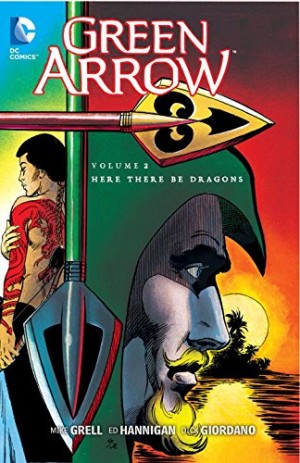 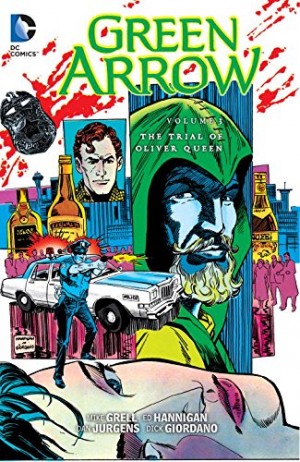 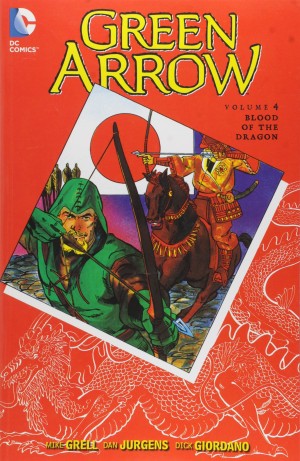 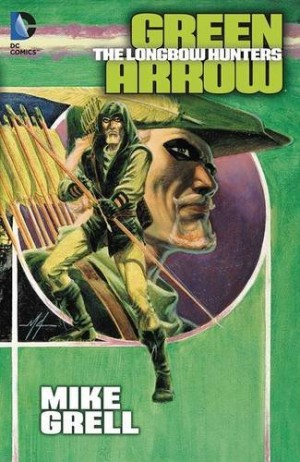