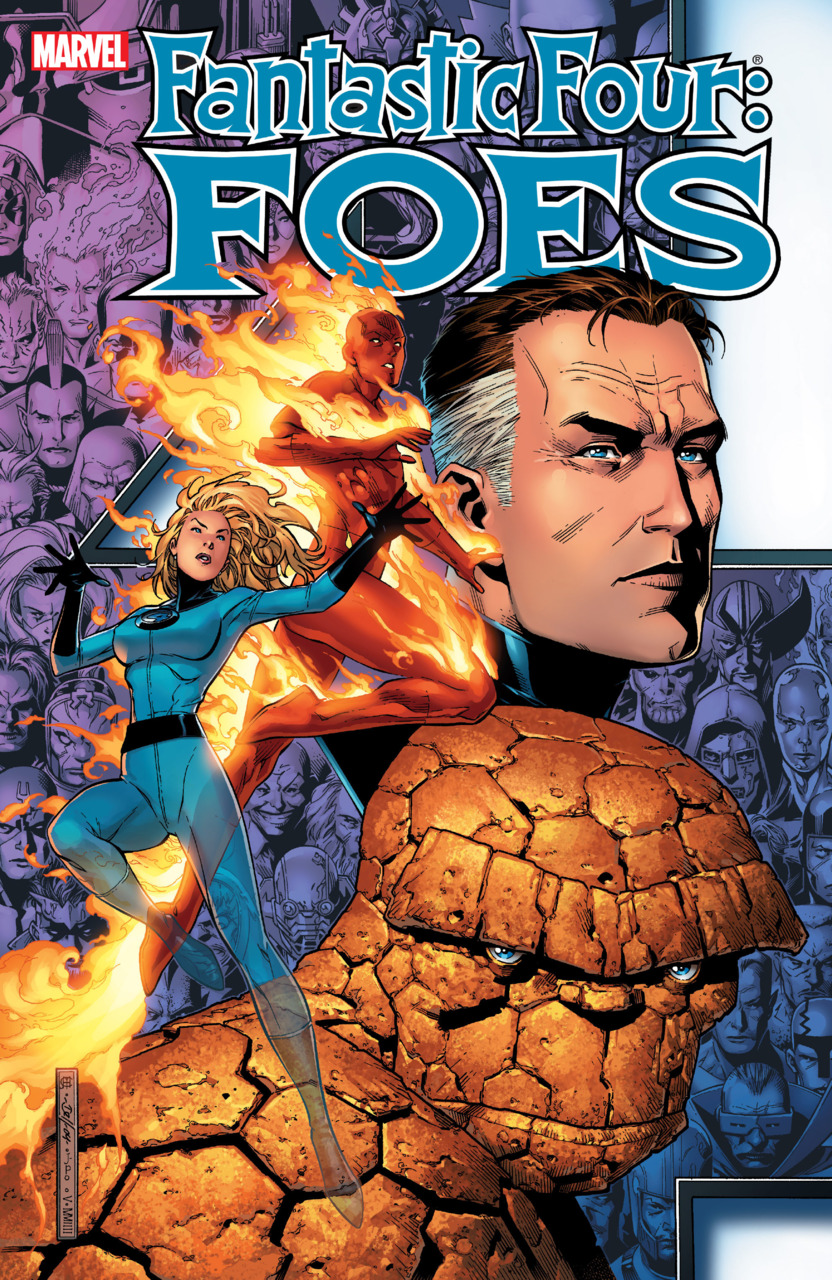 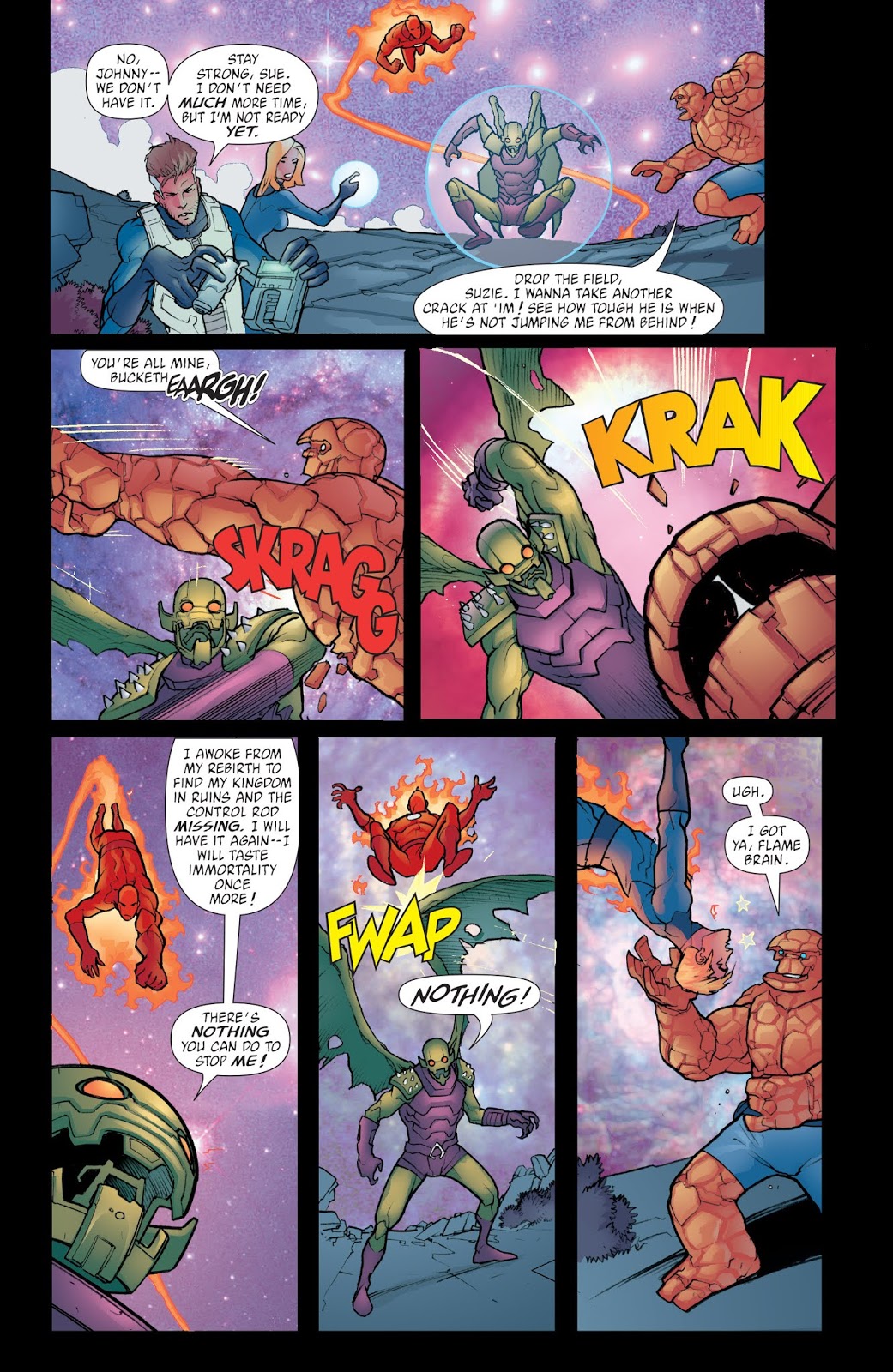 The recommendations show why Robert Kirkman is one of the most talented and adaptable comic writers of his era, so it’s strange that when given the chance to play around at Marvel it didn’t really work out. The result was a bunch of professional graphic novels, but nothing that poked its head above that quality level. Fantastic Four: Foes doesn’t even manage that.

An opening chapter that’s pretty much standard Fantastic Four business fails to grab the attention until the final page when Reed Richards announces he’s run some calculations, and if the FF continue the way they’re going, they’ll all be dead in two years. Don’t worry, it’s no great spoiler, just a great dramatic cliffhanger. Unfortunately, though, it’s an idea that goes nowhere, as what Kirkman extrapolates from that is Reed needing to build a secure prison to hold all their foes, as if only those foes could be responsible for their deaths. The legacy is the idea of a prison in the Negative Zone, later exploited during Civil War, but the ethical issues of abducting those foes and keeping them in suspended animation merit no passing discussion, which keeps Foes light, but also uninspired.

Artist Cliff Rathburn cements that feeling, his Fantastic Four and their foes goofy and gurning as they go about their business, and not a single panel that’s anything to look at twice.

There is actually a bigger plot to Foes, but it doesn’t properly manifest until the closing chapter, by which time an excess of padding has resulted in going through the motions battles with the likes of Annihilus, Mole Man and the Red Ghost. The only significant result of the revelation is another ordinary battle before the manipulative villain explains their plot over an entire page. Oh yes, there’s an illogical final page ‘surprise’ completely out of keeping with the tone of the remainder. Foes is meant to be whimsical, but that’s no excuse for entirely generic. It’s as if Kirkman set out to create the dullest Fantastic Four story ever. 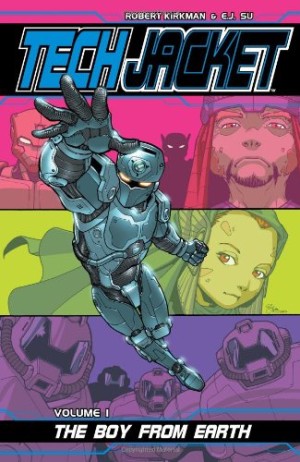