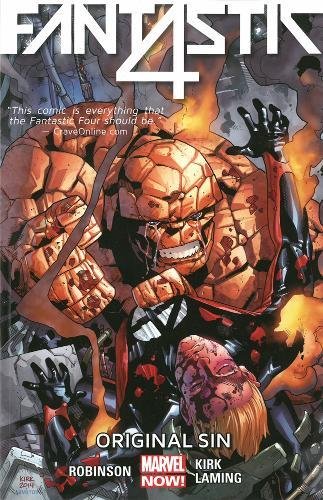 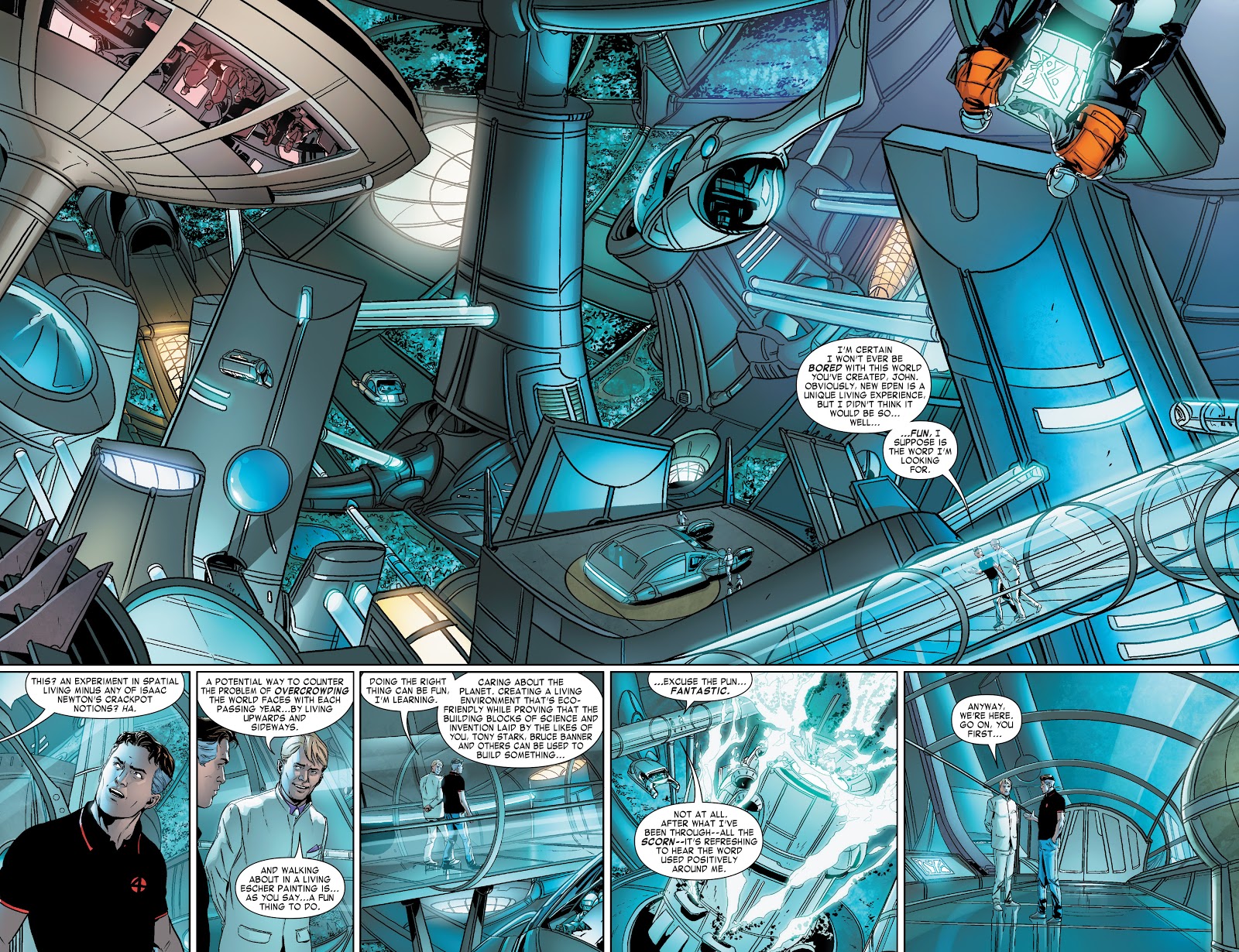 It’s already been a heartbreaking day for the Fantastic Four when Reed and Sue Richards arrive back at the Baxter Building to collect their belongings to discover a court ruling applied in Fall of the Fantastic Four has wider applications. Ben Grimm’s comment opening this volume that things can’t get any worse is writer James Robinson’s little joke, as he’s planned that things do, considerably and quickly.

As Robinson’s Fantastic Four stories continue it becomes apparent that he’s picked up on many aspects of their past where there’s been a last minute reprieve and instead followed them through to a more realistic conclusion. One example is Reed Richards storing such dangers and access to even more in the middle of Manhattan, but disclosing others would result in spoilers. It’s enough to say they’re all interesting and all well considered. We’ve seen stories before where the Fantastic Four are separated and each has their own agenda, and Robinson places us back there again, using the Original Sin tie-in to drive a wedge. In that, secrets long buried resurface, none of them inclined to prompt a nodding acknowledgement that it was long in the past and there’s been plenty of water under the bridge since.

After a sterling performance illustrating all the previous volume, Leonard Kirk is restricted to around two chapters here, all produced to his high standards. The sample art showcases Marc Laming’s detail, while Dean Haspiel illustrates the pivotal sequence of the previously buried secret. His style is cartooning, but with distinct Jack Kirby influences, so while it doesn’t exactly mesh with Kirk’s precision, it’s well within expected parameters for the Fantastic Four.

Because the plot priorities have now been established, this doesn’t quite have the shock value of Fall of the Fantastic Four, but it remains great entertainment. Have the team hit rock bottom yet? Back in Blue continues the story.