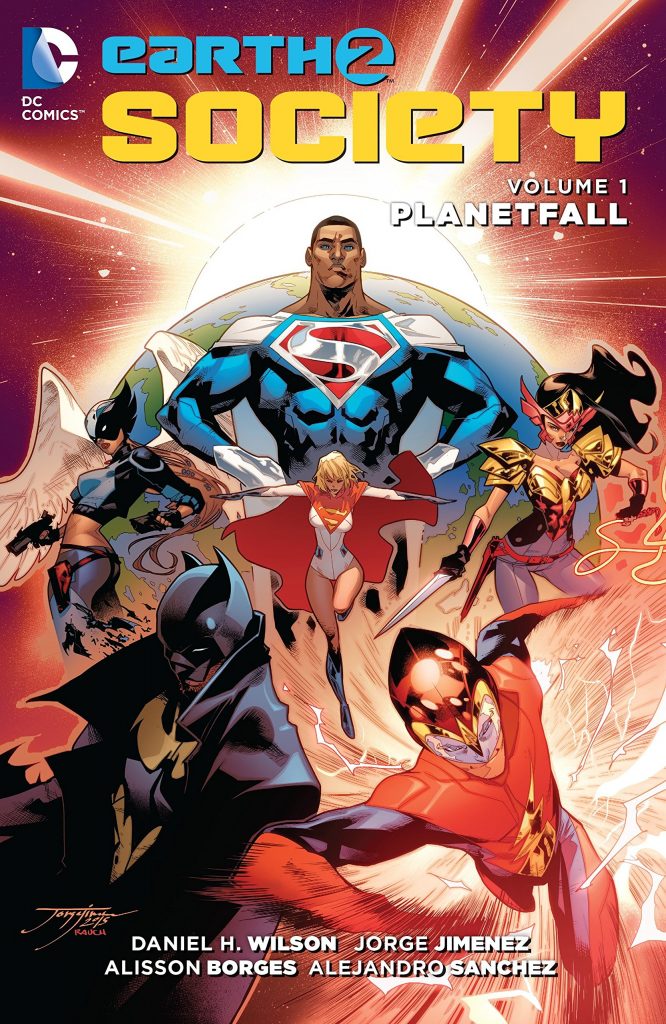 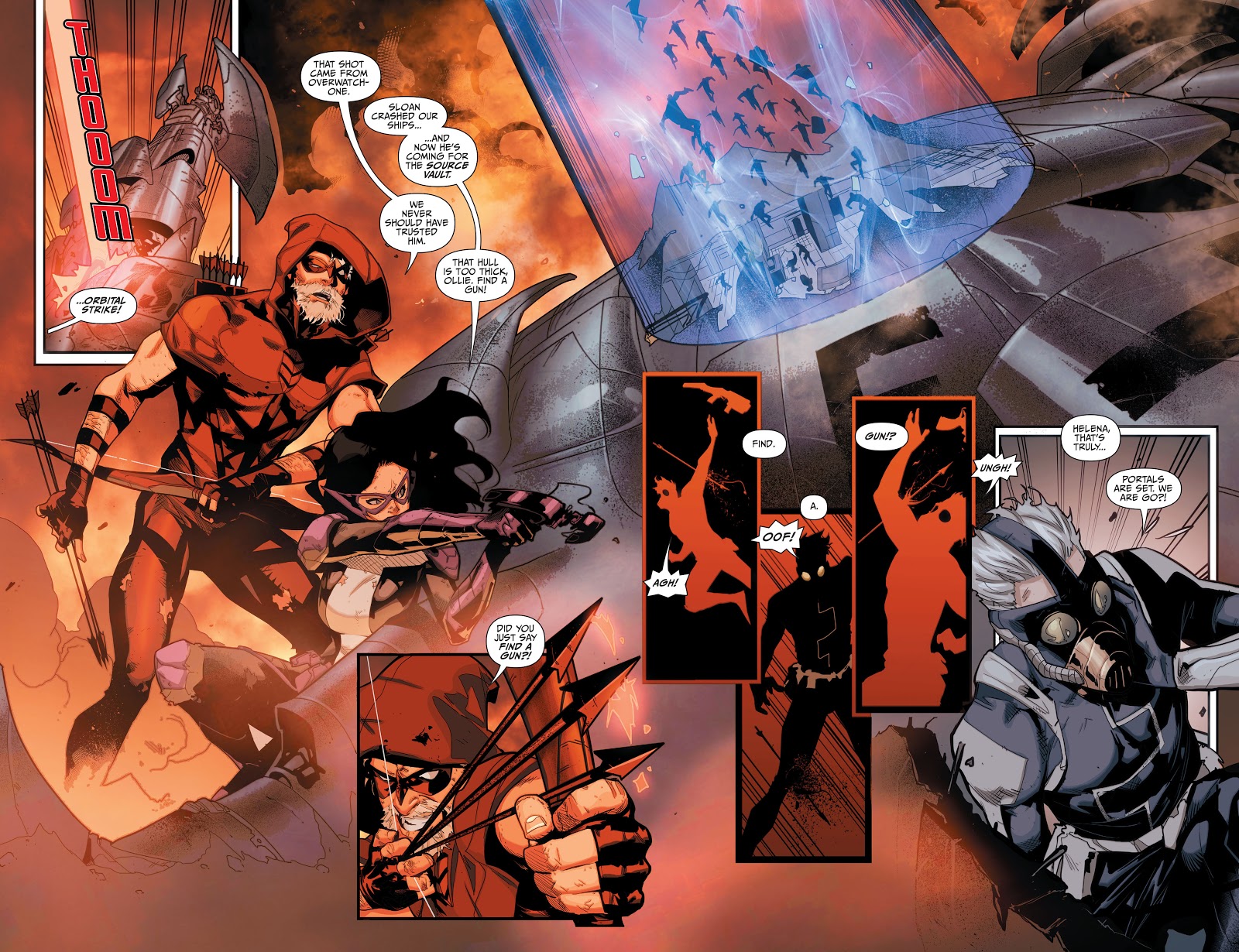 An entire saga precedes Planetfall, one of an alternate Earth whose greatest heroes died, only for new heroes to emerge. It began with Earth 2: The Gathering, progressed to Earth 2: World’s End, and via Convergence the survivors discover a new Earth. That final information is all the knowledge really needed to pick up Society. Daniel H. Wilson shows us the arrival, and switches the narrative between that and events occurring a year later, which become the present day of the story.

Taking centre stage at the start is Terry Sloan, all-round genius and ethical void unable to care about anyone hurt or killed standing in the way of his plans. Are those plans for the benefit of Earth 2’s surviving citizens as he claims, or is he once again working his own agenda? Wilson makes one change, however. There is an unknown enemy that Sloan fears, someone able to sabotage his projects under his nose while remaining undetected.

Jorge Jiménez employs a very spartan method of storytelling, images of people imposed on wisps or shapes, leaving the addition of depth to whoever’s colouring any chapter, most frequently Alejandro Sanchez. It gets the job done, and is certainly preferable to the work of Allison Borges, whose stretched and distorted figures in action are not easy on the eye.

Over much of Planetfall the threat remains in the background, as Wilson takes a look at the assorted Earth 2 heroes and how they’re adapting to a life not involving constant, life-threatening combat. The way the Kryptonian powers are kept in check is smart, as is Lois Lane finding a purpose and the revelation about how cities are constructed, but they’re good ideas buried in too much that lacks focus or originality. The fundamental question is whether the new world should be accepted as is or whether it should be changed to match the Earth the survivors left. By constructing contrasting cities such as New Gotham and Neopolis, Wilson moves his cast closer to the conventional DC universe rather than further away. He also changes characters to suit the plots, and while they’re relatively new without vast track records, the person who ultimately becomes the villain is a poor choice provided with poor motivation and an incredibly stupid name. Dan Abnett takes over for Indivisible. 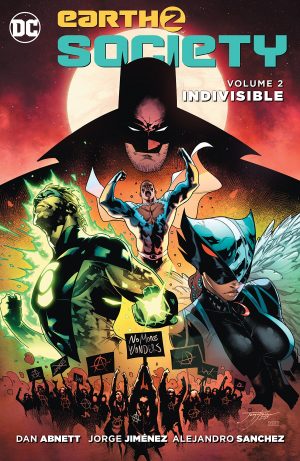 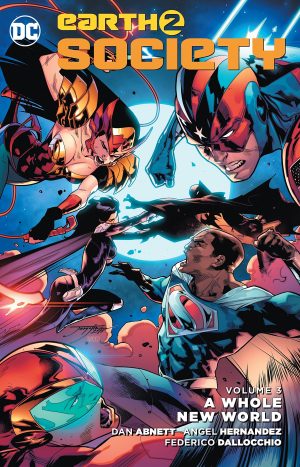 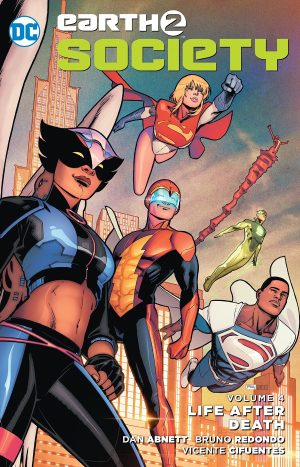 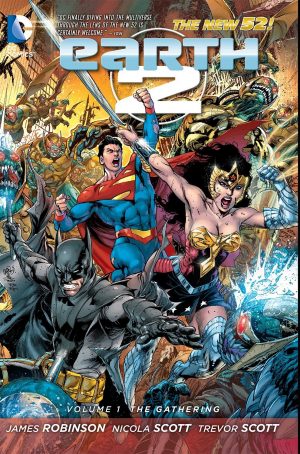