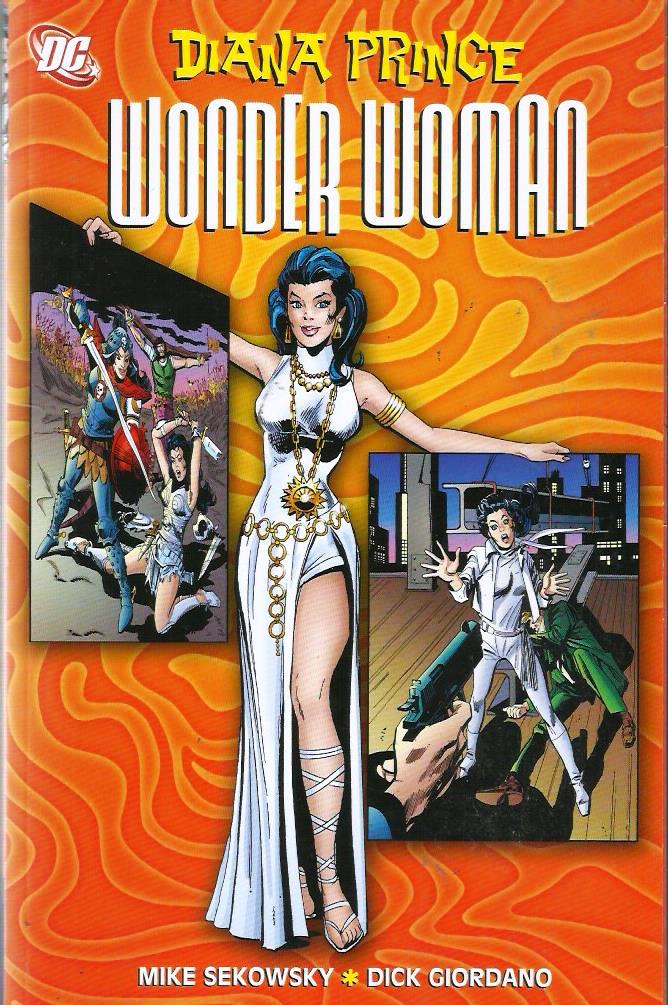 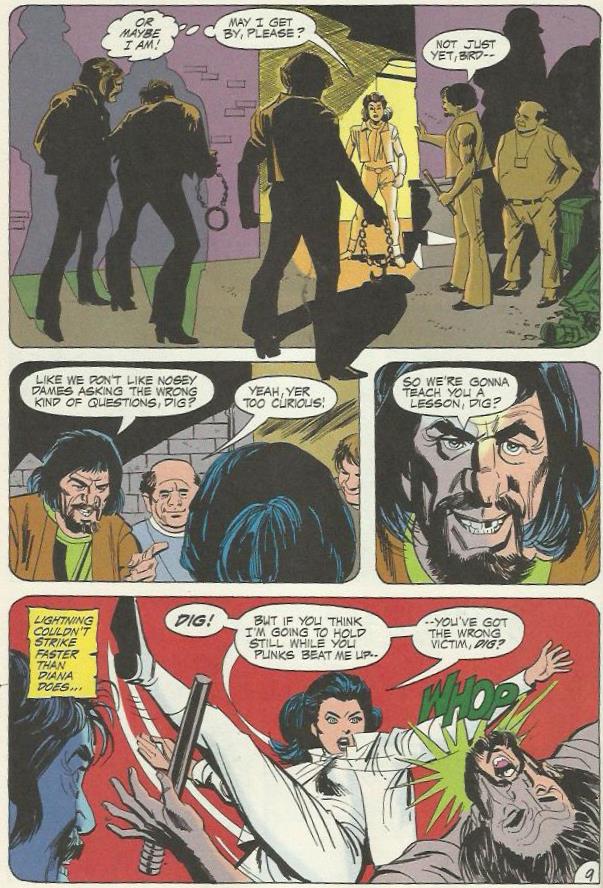 After two superb volumes, this book hits a patch in the ‘New’ Wonder Woman’s history where her writer/artist, Mike Sekowsky, appeared to be tiring and losing his way. In reality, at the time of the stories’ initial serialised publication, Sekowsky was struggling with serious health problems, and missed deadlines meant that a couple of issues had to be filled with reprints of material that wasn’t even two years old, giving a very bad impression to the readership.

Even when Sekowsky was present, he was revisiting earlier stories, or taking inspiration from rather obvious external sources, and it was clear that his heart was no longer in it. We open with another visit from Leda, the inter-dimensional Amazon guide, who takes Diana off onto another swords and sorcery fantasy quest far too similar to (but much less interesting than) her return to Paradise Island in Volume 1. We’re given a Prisoner of Zenda-inspired tale in which Di has to impersonate Ruritanian royalty, a pedestrian haunted inn tale with disconcerting guest-inks by Wally Wood, whose clean, linear style sits very oddly on Sekowsky’s loose, kinetic pencils; then we have a tale of attempted political assassination.

These are all perfectly competent; they all have their moments, and there’s nothing wrong wrong, but… the zest has departed. They’re… ordinary.

The feeling of ‘blah’ is not helped by the inclusion of another guest-appearance by Wonder Woman elsewhere, this time a team-up with Superman in World’s Finest Comics, in which her participation is so minimal that her role might as well have been filled by any non-powered vigilante in the DC Universe – or, for that matter, by Lois Lane or Jimmy Olsen!

It’s a disappointing selection, and sadly marked the end of Sekowsky’s regime, as he departed the title abruptly. Sekowsky’s former co-scripter, Denny O’Neil, came back on board for the stories that were to constitute the fourth and final volume, and did a very creditable job. 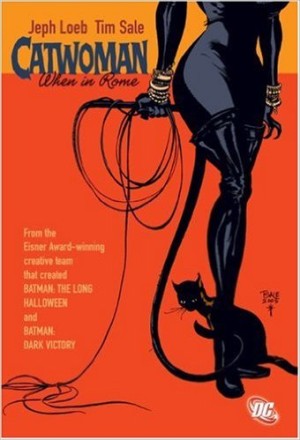 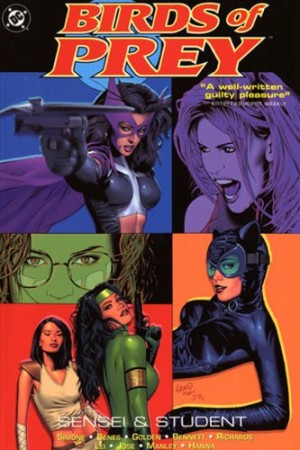