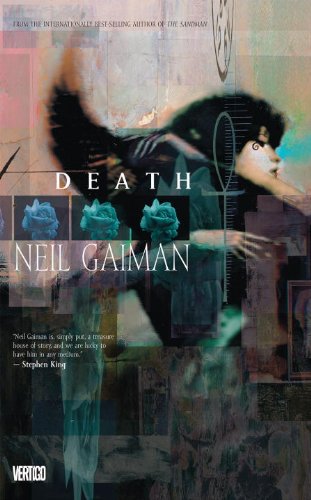 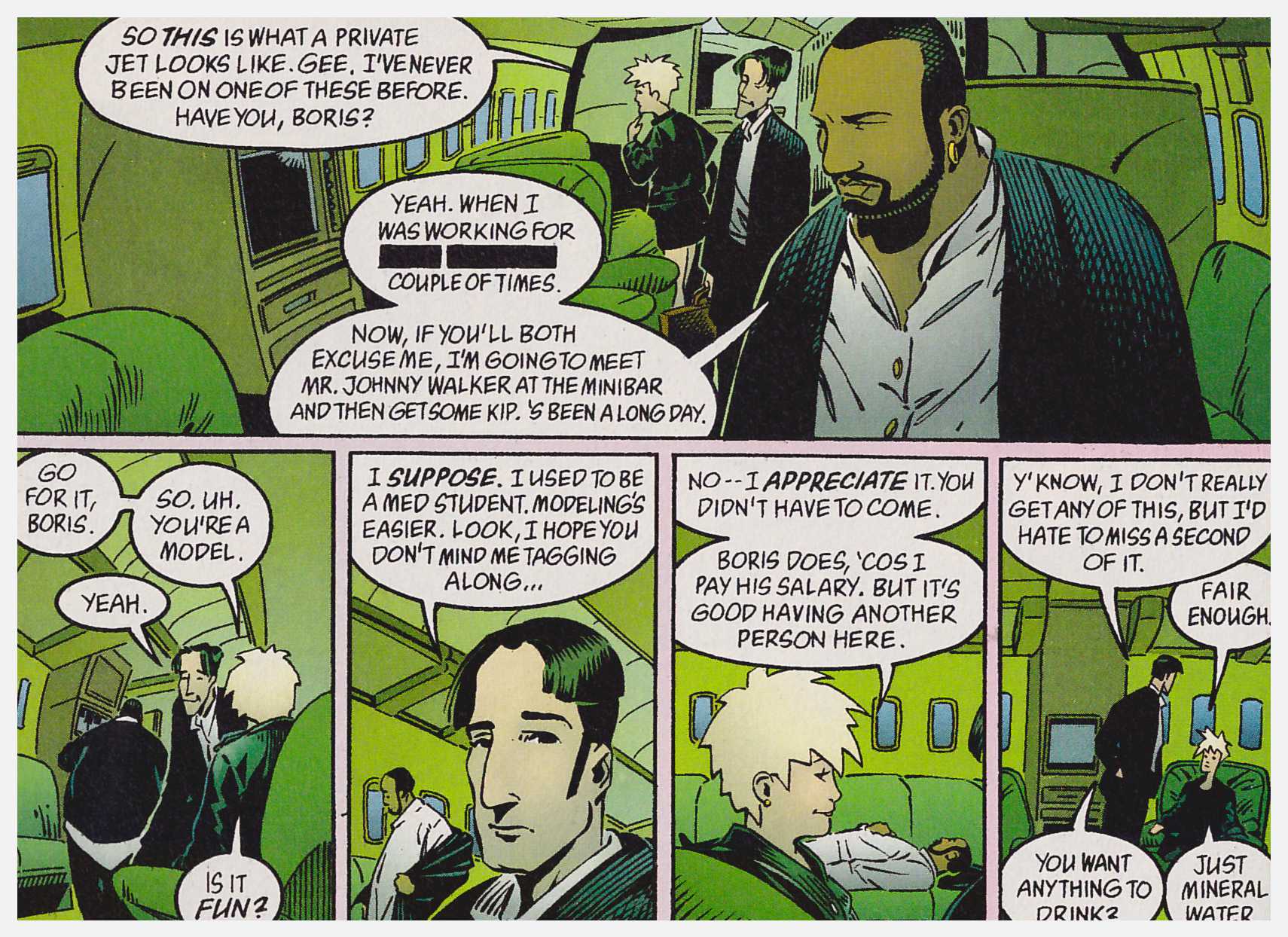 The content of this hefty volume is what had been previously published in the hardback slipcased edition Absolute Death. It’s a gathering of material featuring the pallid female representation of Death as created by Neil Gaiman, but omits anything not written by him, so there’s no place for Caitlin R. Kiernan and Dean Ormston’s The Girl who would be Death, nor Jill Thompson’s At Death’s Door.

The bulk of the story content to be found here consists of a pair of three chapter tales previously published as Death: The High Cost of Living and Death: The Time of your Life. As both are reviewed and recommended under those titles, let’s concentrate on the remaining content. The former also includes the Dave McKean drawn educational pamphlet in which Death delivers a talk about safe sex.

Death’s look was introduced in the pages of Sandman by Mike Dringenberg, who based her appearance on a friend of his. It’s still odd to read her quoting Mary Poppins as she consoles her brother, recently freed from decades of imprisonment, but it’s charming now, rather than compelling. At least the mood is relatively light, not the case for her next appearance as Neil Gaiman re-works the previously whimsical DC shapeshifter Metamorpho. As drawn by Colleen Doran, this female counterpart is a depressed mirror reflection considering the horrors of her life in the company of Death.

Is this worth the cover price, though? It’s only the two longer narratives that have any great substance. The remainder are nicely drawn, but hardly material to which you’ll return over and over again, so this is definitely better value than Absolute Death. On the other hand, why not be content to have just The High Cost of Living and The Time of your Life on your shelf? 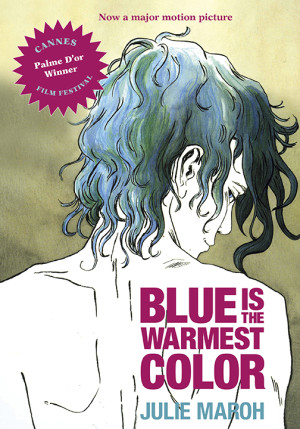 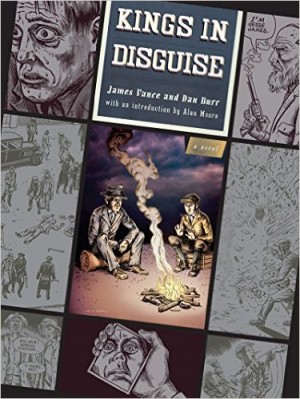