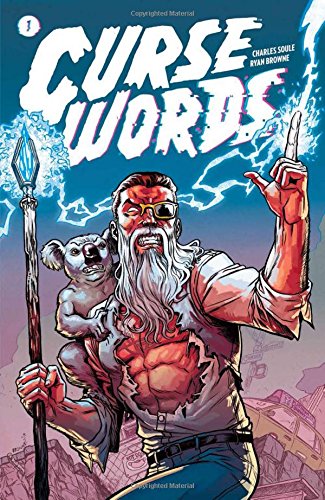 Wizord, to all intents a wizard by basic human standards, arrives on Earth with a mission of destruction, but after learning about Earth culture decides his mission can wait and announces himself as the planet’s protector. The very powerful folks back home aren’t very happy about that. Meanwhile, Wizord occupies himself with general do-gooding. This, however, comes at a price. In order to work magic Wizord needs sapphires, and the greater the magic, the more sapphires he needs, and while hardly scarce, there’s only a limited amount on Earth.

Charles Soule has developed an interesting premise and Ryan Browne comes up with a great modern day look based on the traditional wizard, but Curse Words never entirely clicks into place. Part of that is the problem of Wizord himself. When he first arrives on Earth he’s supposed to be all-powerful and malevolence personified, a person used to indulging his whims, taking what he wants and enslaving others, yet his initial actions bely that. Soule later offers a half-hearted explanation of humanity’s freedom attracting him, but that’s unconvincing. Other problems are Soule being unable to make up his mind if this is to be comedy or serious, because it’s not playing effectively as either, and that too much is predictable. Given the premise any amateur writer could come up with several plot directions, and that’s where Soule goes, but without ever bolstering them enough to ensure greater originality. What seems the most original element, Wizord being accompanied by a koala, has been copped from the 1970s/1980s comic E-Man.

Browne’s art is good enough, and tells the story, but given the material he has to play with nothing really sticks as being unusual, different or memorable until the almost Bosch-like scene on the final pages. That’s good.

It’s not that Curse Words is bad, though, it’s just average, with the occasional idea struggling through. A revelation about additional sources of magic originally prompts a groan, but Soule takes that to some nice places, and Margaret the koala has a good backstory. Perhaps matters will improve in Explosiontown. 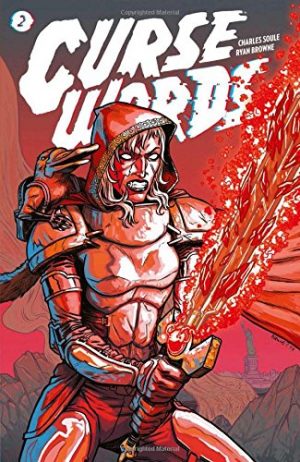 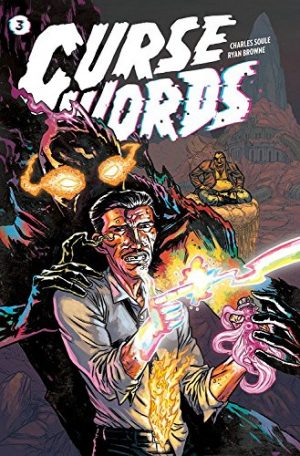 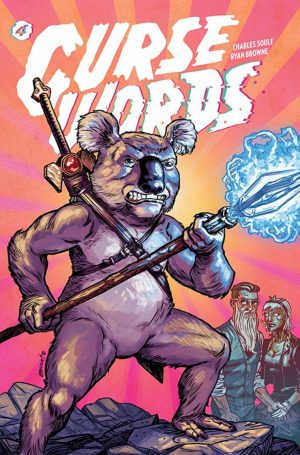