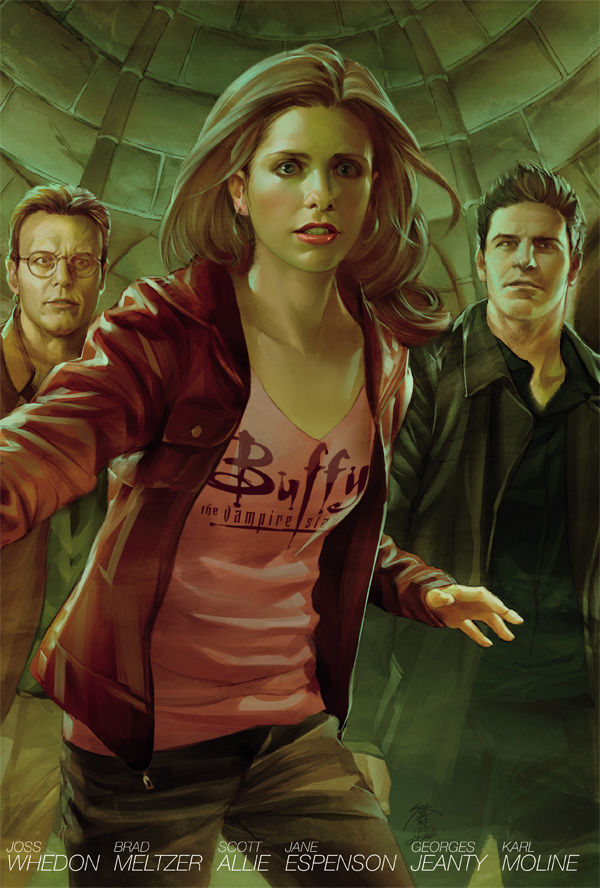 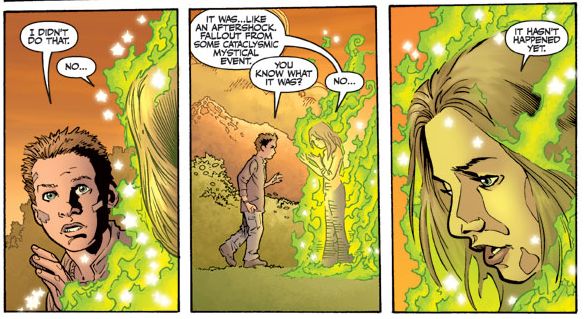 The fourth volume of the over-sized library editions of Buffy the Vampire Slayer Season 8 collects the trade paperbacks Twilight and Last Gleaming. In these stories, the narrative arc for the “season” comes to its conclusion. The Big Bad is revealed, all the final pieces of the plot puzzle fall into place, and everything is resolved. All the various characters are returned, and their personal journeys are resolved.

The problem is that the plot really unravels rather badly. The villain is improbable, and their motivation unconvincing amid further plot developments that do not make much sense. The story achieves what Whedon sets out to do, to deconstruct the situation he had created at the end of the television series, to allow more stories to be told around the characters. It does so, however, in a fundamentally nihilistic fashion, which is not very much fun for the average reader. The presentation here is certainly very appealing, but despite the attractiveness of the art from penciller Georges Jeanty and inker Andy Owens, the actual content falls short of the format.

Of course, this collection is not really aimed at the average reader – it’s aimed at people who are already hardcore Buffy fans. They will already be convinced that this is worthwhile work, that Whedon can do no wrong, and that any opinion to the contrary is simply wrong. This is, of course, their right, but unless you are such a person, this is a rather extravagant way of owning these comics (though just cheaper than the two separate collections bought new). 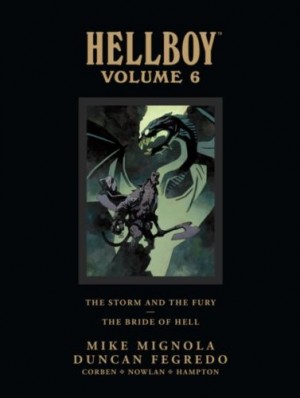 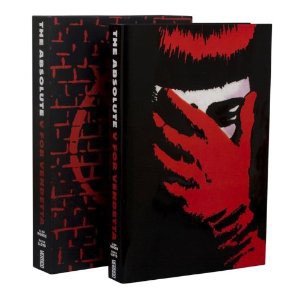 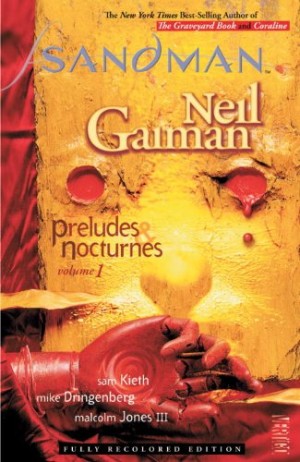 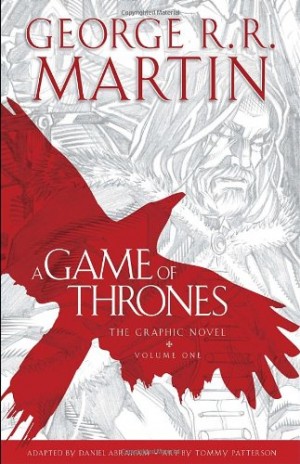