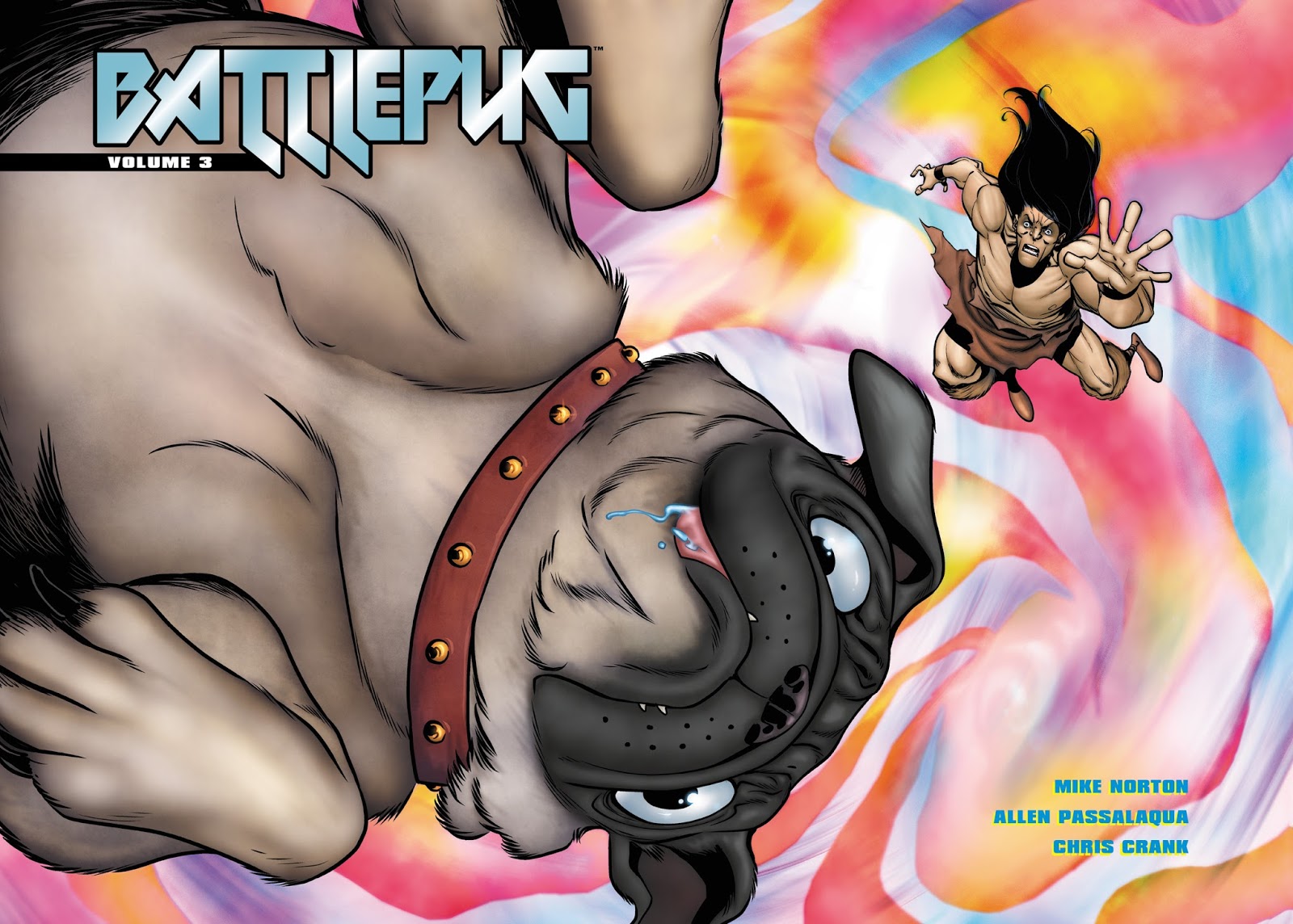 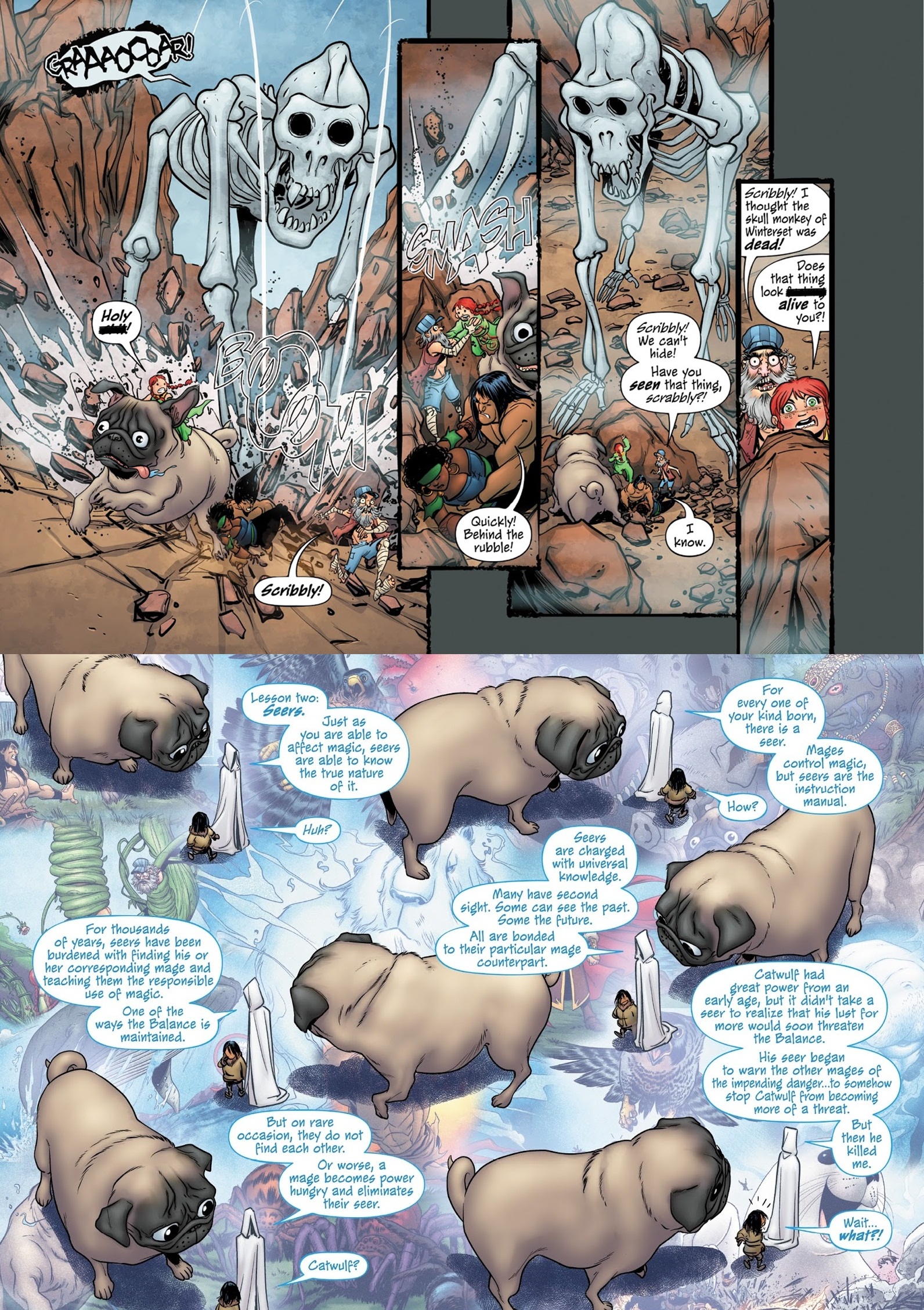 So there’s this mighty barbarian warrior, never named, whose village was wiped out by the forces of the sorcerer Catwulf, whose evil he intends to end. The warrior has been adopted by a giant pug dog, astride whom he sometimes rides into battle. His quest has been joined by unreliable old hobo Scrabbly, fellow warrior Sasha, and pint-sized mage Bryony, and has been complicated by the forces of nature occasionally interrupting his wanderings to remind him that he’s to use his power more considerately and aim above petty human concerns. At the end of This Savage Bone, our crew had been challenged by the Dead Walker and his crew of animated skeletons. So what would a giant dog do when confronted by a collection of bones?

By now you probably figure you’ve got Battlepug sussed. It’s an amusing sword and sorcery parody featuring a standard barbarian with an interesting supporting cast. So now it’s time for Mike Norton to throw in the weird shit, which starts with some of the cast confronted with their true nature in the seeing pool. That’s interesting enough, maybe a couple of pointers to the future, but go a little further in and you’ve got one hell of an info dump, as seen in the sample art. Admire the way Norton guides us around what needs to be known using the battlepug. He’s not all big eyes and doleful looks.

The first volume was good, the second better, but with Sit. Stay. Die! Battlepug really kicks into gear. The realities of the warrior’s world are laid out, and his quest takes on a new meaning. The good thing is that he’s already chanced on a few of the things he needs, the bad news is that Catwulf has a knack for recruiting other mages. This is a lot of fun, and far more unpredictable than before. Can the upward quality curve keep rising in The Devil’s Biscuit? Alternatively, the entire series is available in one landscape volume as Battlepug: The Compugdium. 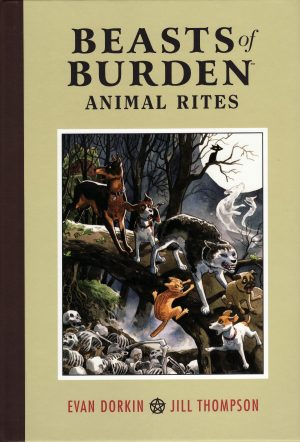 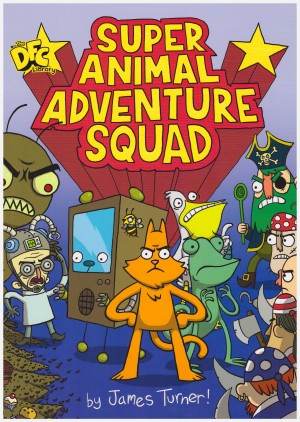 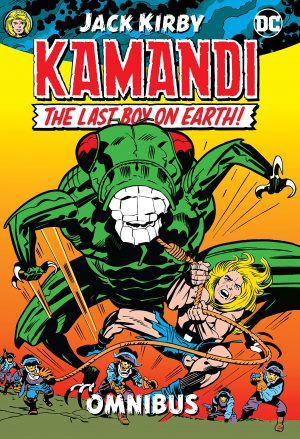 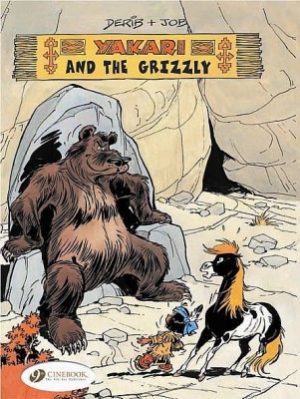