Batman: Son of the Demon 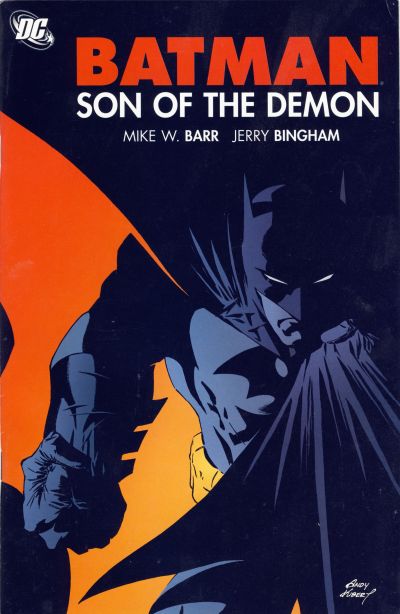 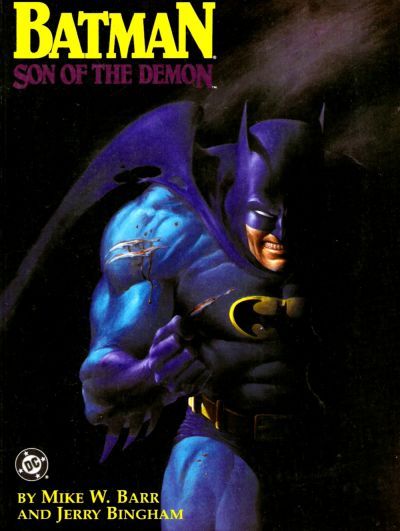 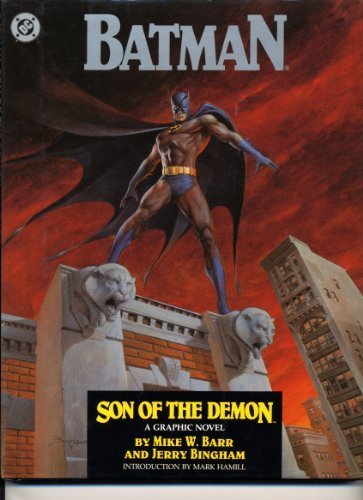 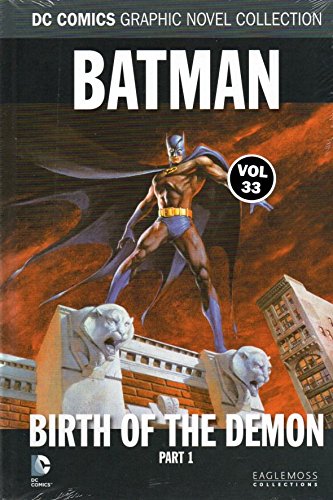 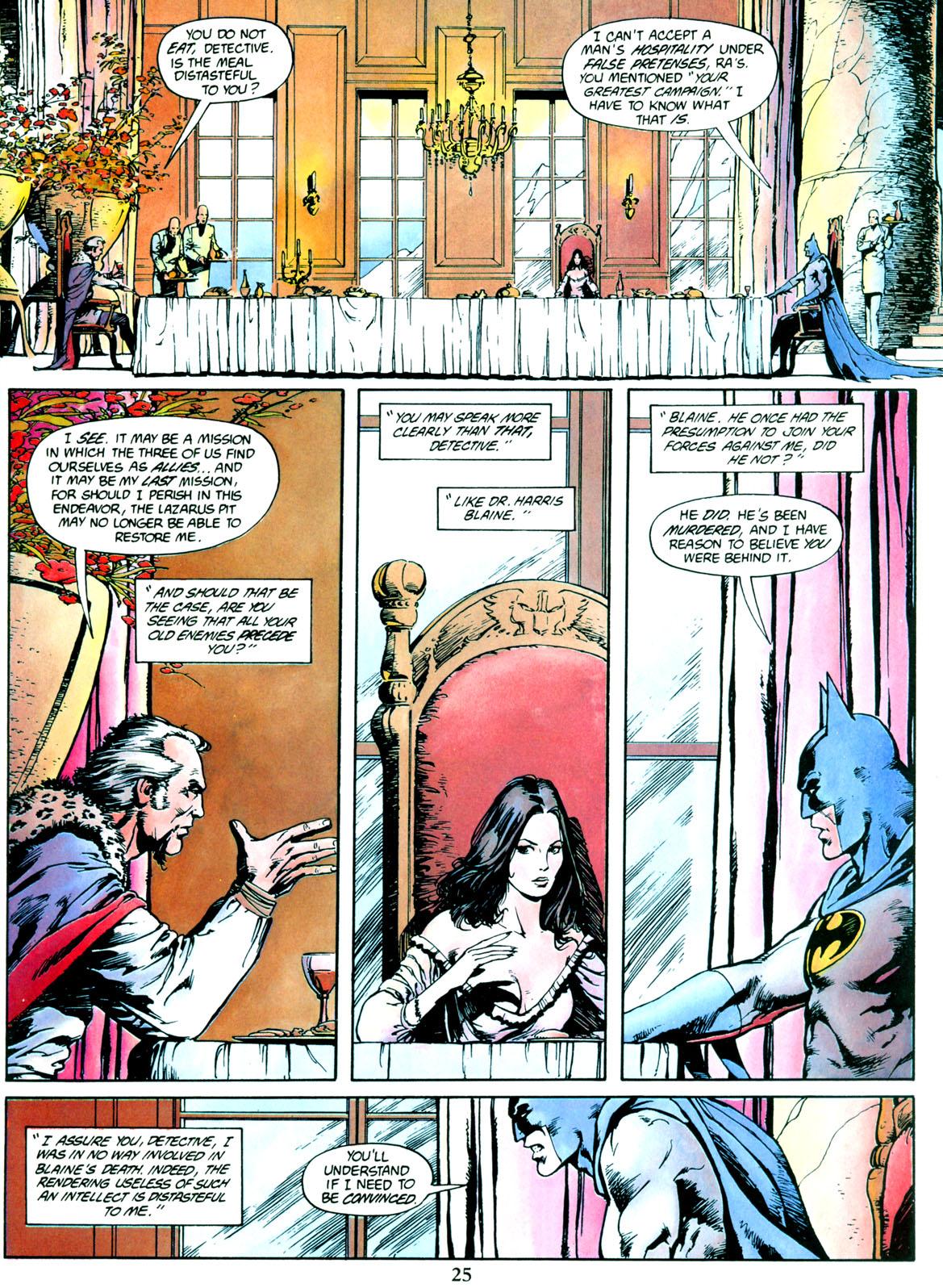 Son of the Demon was one of DC’s earliest original graphic novels featuring one of their superheroes. It was released to considerable fanfare in 1987, and was successful enough to prompt two sequels, albeit with changing creative teams. Here it’s Mike W. Barr and Jerry Bingham exploring the relationship between Ra’s Al Ghul, his daughter Talia, and Batman, her intended husband.

Since his introduction the near immortal Ra’s Al Ghul has always pursued a global ecological agenda. It’s been his methods rather than his cause putting him at odds with Batman, as he’s come to view humanity as a scourge, and the death of a few thousand here and there acceptable in pursuit of his ultimate aim of saving the planet. Talia frequently features in his stories, very combat capable, and often pitting herself against her father, which is the case with her chosen husband to be, Batman. First, however, there’s some background disclosures, as her mother has never been mentioned. We learn why, and about someone with the longevity and hatred to be a realistic threat to Ra’s Al Ghul’s plans.

Anyone re-reading this having left it on the shelf since 1987 may remember the plot, but the finer elements of the characterisation will surprise. Batman is depicted as a human being beneath the costume, something that’s gradually been discarded since Son of the Demon’s publication. He wears the role well, grim and relentless when needed, but human enough to fall for Talia’s charms and to take his old foe at his word when all the evidence proves that to be the case. The present day Batman would obsessively review the information to locate the flaw in it he’s missed. Although presented in simplistic shorthand in places, in some ways this personality has a greater realism than the current iteration. Not everything, however, is rosy. Characters talking as if explaining to an audience is fundamental to Mike W. Barr’s script,

Bingham was a talent lost to comics somewhere along the way, and the shame of that is displayed by page after page of excellent naturalistic art. He uses a very delicate thin line, and his Batman is modelled on that of Neal Adams, whose graphic style he carries off far better than artists who’d draw the sequels this prompted. At times the page layouts leave something to be desired, and could be more striking, and the colouring is very much of its era, with the choice to intersperse black and white panels extremely eccentric, although they’re nicely drawn.

A further aspect also dates Son of the Demon considerably. A central plot device is a weather control satellite being controlled via computer hijacking, which was novel and new when published, but now… To counter that Barr offers two very good and surprising epilogue sections, the second very nicely recalibrating what was read earlier. 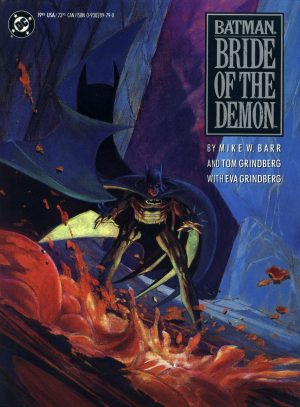 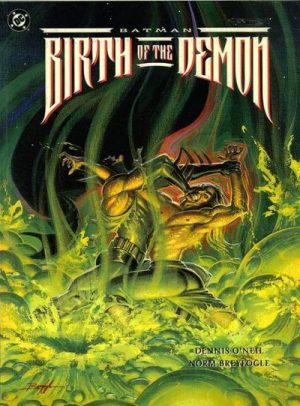