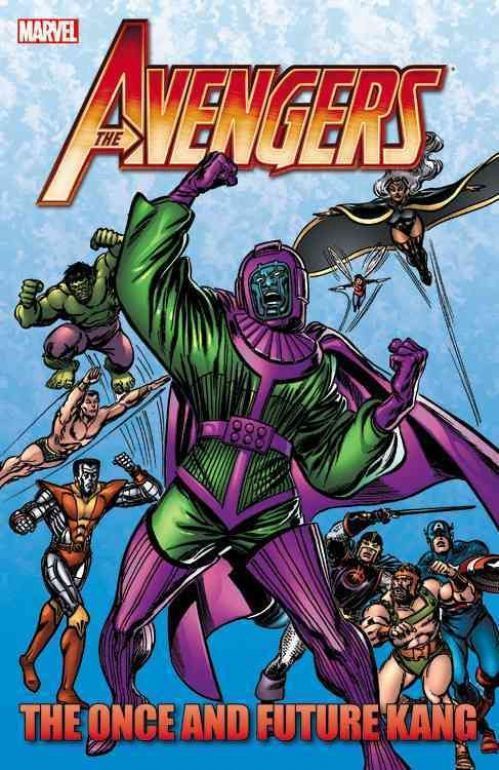 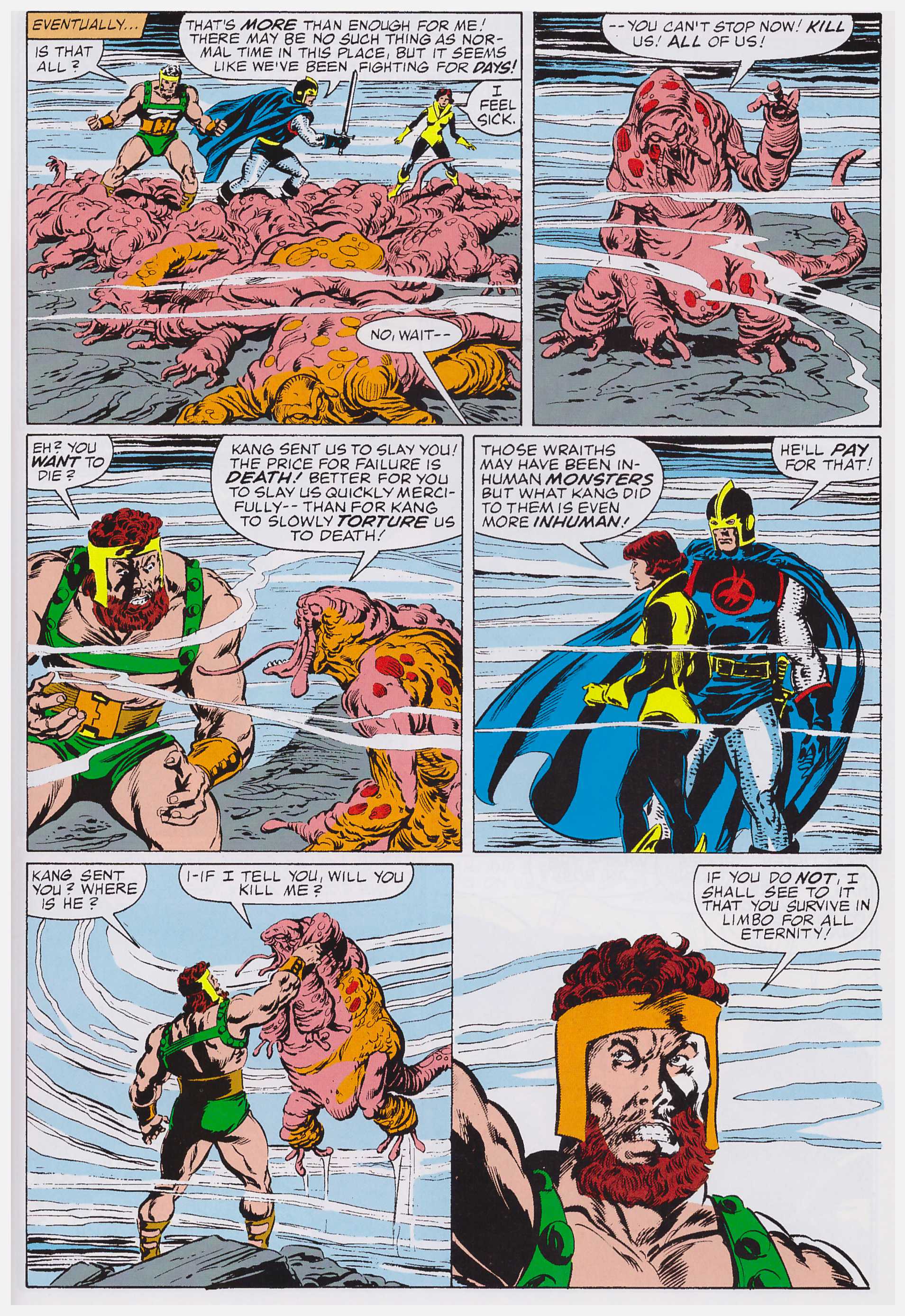 The title is somewhat a misnomer as Kang only appears in three chapters of ten collected here from Roger Stern’s 1980s Avengers run. After a lacklustre start Stern had very much grown into the series by this point, although there’s still the odd spot of clumsy expository dialogue and a tendency to squeeze as many words as possible into a panel. His plotting compensates, though, and the material is given a superior polish by the art team of John Buscema and Tom Palmer. Buscema hated drawing superheroes, but you’d never know it from his exemplary work on show here. Less exemplary is the editing, as events from the second chapter are concluded in a Fantastic Four story not reprinted here.

Much of the earlier content has the Beyonder hovering in the background, an omnipotent being plaguing all Marvel titles at that point in a reprise of the extremely successful Secret Wars crossover. He may have increased sales, but a being able to alter reality with a thought, yet prone to an equivalent of childish temper tantrums hardly raised the story quality. There is, however, a touching epilogue in which the Avengers require the help of the Silver Surfer and the Molecule Man to rectify damage on a planetary scale.

Elsewhere Stern moves things along nicely. The Sub-Mariner joins the Avengers, setting up public protests after his previous attempts to invade New York, and clashes with the similarly imperious and hot-tempered Hercules, the Wasp is given a power upgrade, and Yellowjacket’s identity and costume are stolen.

It is the Kang story that’s the highlight of this collection, and of the 500 issues comprising the Avengers’ first series. The 40th century time-travelling conqueror has realised that each plot initiated in the 20th century has created a divergent timeline, leading to many Kangs polluting the multiverse, some more competent than others. The more efficient Kangs have formed an alliance to eliminate the remainder, but this being Kang, sharing power isn’t on the final agenda. Stern weaves the Avengers into this power struggle, delivering a diversion to limbo that briefly and cleverly coalesces with the second-ever Avengers story.

The collection also includes a story spreading over two Avengers annuals released during this period, both of which are guilty of extending what might otherwise be a workable plot way too far. Both the East Coast and West Coast branches of the team are arrested and accused of treason, the accuser apparently a former member. It’s no career highlight for anyone involved and drags the entire content down. The Stern, Buscema and Palmer run continues with their finest collaboration, Under Siege, and both are now collected within the Epic Collection of that title. 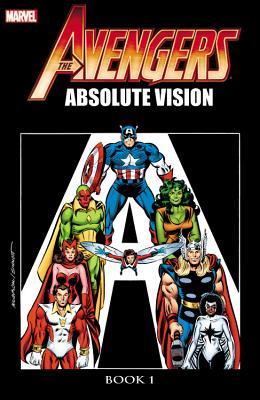 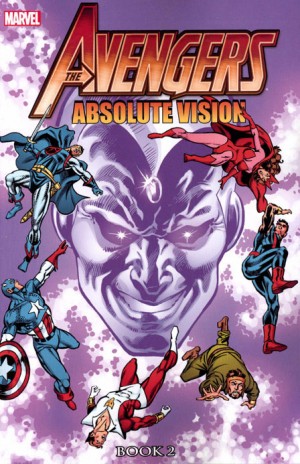 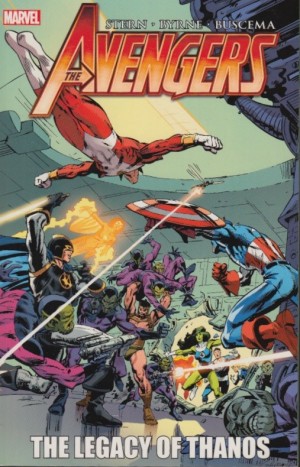 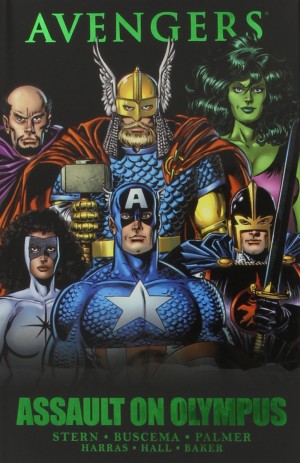