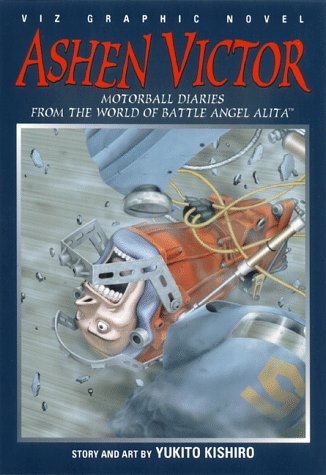 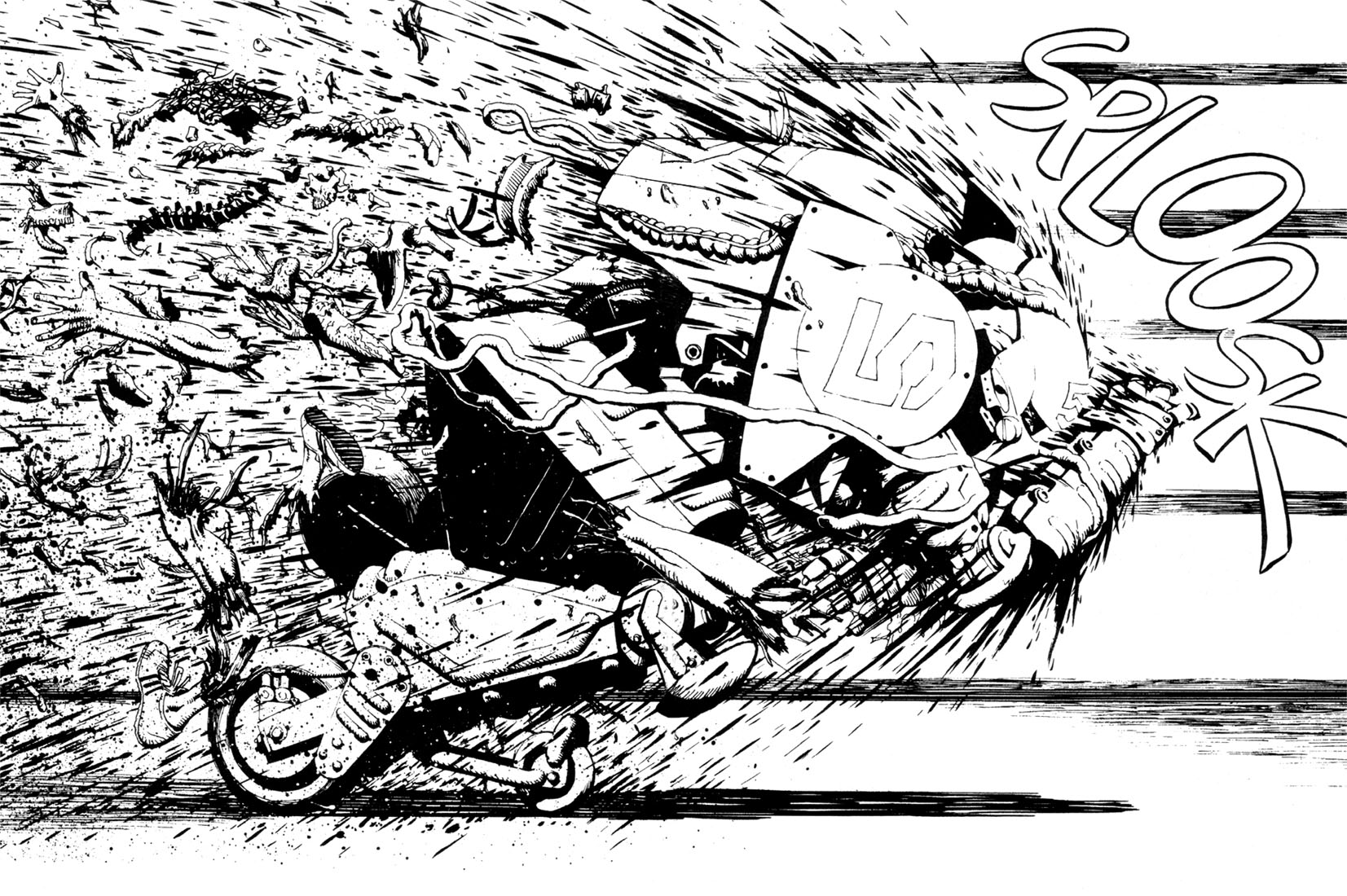 Depending on which version you’re reading, Yukito Kishiro either introduced the violent futuristic sport of Motorball in the second volume of the 2018 hardcover reissues of Battle Angel Alita, or in Killing Angel during the original series. For Alita Kishiro put in a lot of time designing a workable sport along the lines of a console race game like Mario Kart, except featuring technologically enhanced cyborgs and ultra-violence. He came up with rules, courses, a distinctive design for the ball that had to be carried across the finish line and was obviously carried away with enthusiasm for the whole idea. Ashen Victor takes a look at Motorball from a time before Alita took part.

We follow Snev, known as the Crash King, who’s just hit rock bottom, sacked by his team after losing yet another race, always mentally distracted by flashbacks to a disaster during his first race when he plowed through an interloper on the track who was wearing a marathon runner’s vest and shorts. That this is set earlier than Kishiro’s previous dabble with Motorball enables a purer attitude, with Snev’s coaches bemoaning that current crowds are only attracted by the violence, and technically good players with pure talent are becoming rarer as chemically infused beasts predominate.

Because Ashen Victor is to some extent an artistic indulgence, Kishiro is very experimental. His usual disciplined strong storytelling features on most pages, but that occasionally gives way to something strikingly impressionistic, or an attempt at shading that emulates Frank Miller’s noir world of Sin City, or the terrific sample art, perhaps more influenced by Geof Darrow.

The acknowledgement to Miller is no coincidence, because at heart Ashen Victor is a crime drama, with Snev the tragic sad sack whose world crumbles due to factors beyond his control while yearning for freedom. He’s carefully presented to fit the stereotype, while so pitiful you can’t help but root for him. There’s frequently a philosophical subtext to Kishiro’s stories, and here he’s exploring the idea of freedom. When will Snev be truly free? While an experimental, one-shot side project, there’s more than enough quality about Ashen Victor to be better than a footnote. Recognising this, it’s been collected in volume five of the hardbound Battle Angel Alita Deluxe Editions. 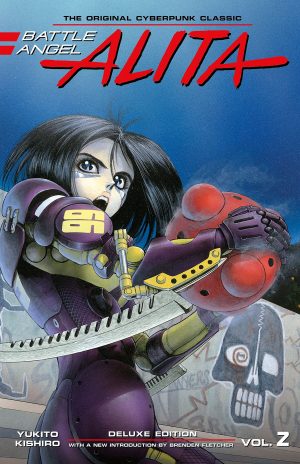 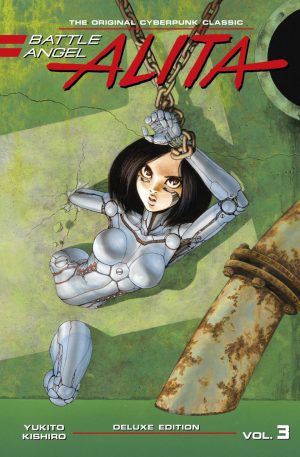 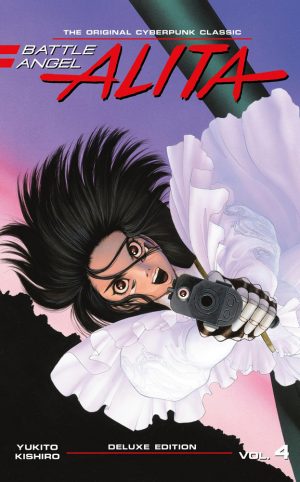 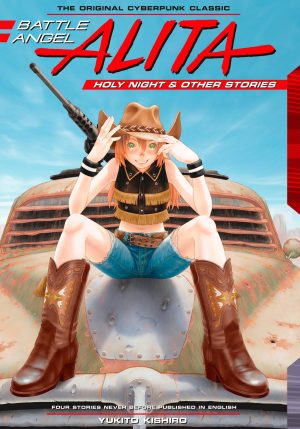