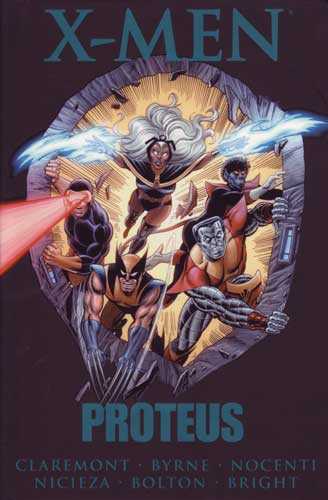 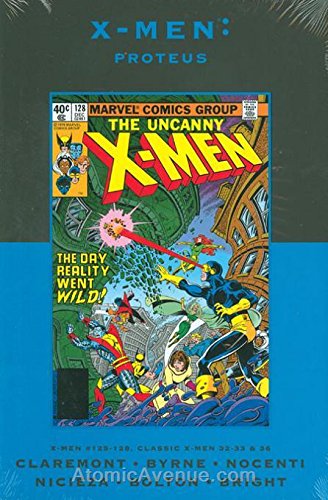 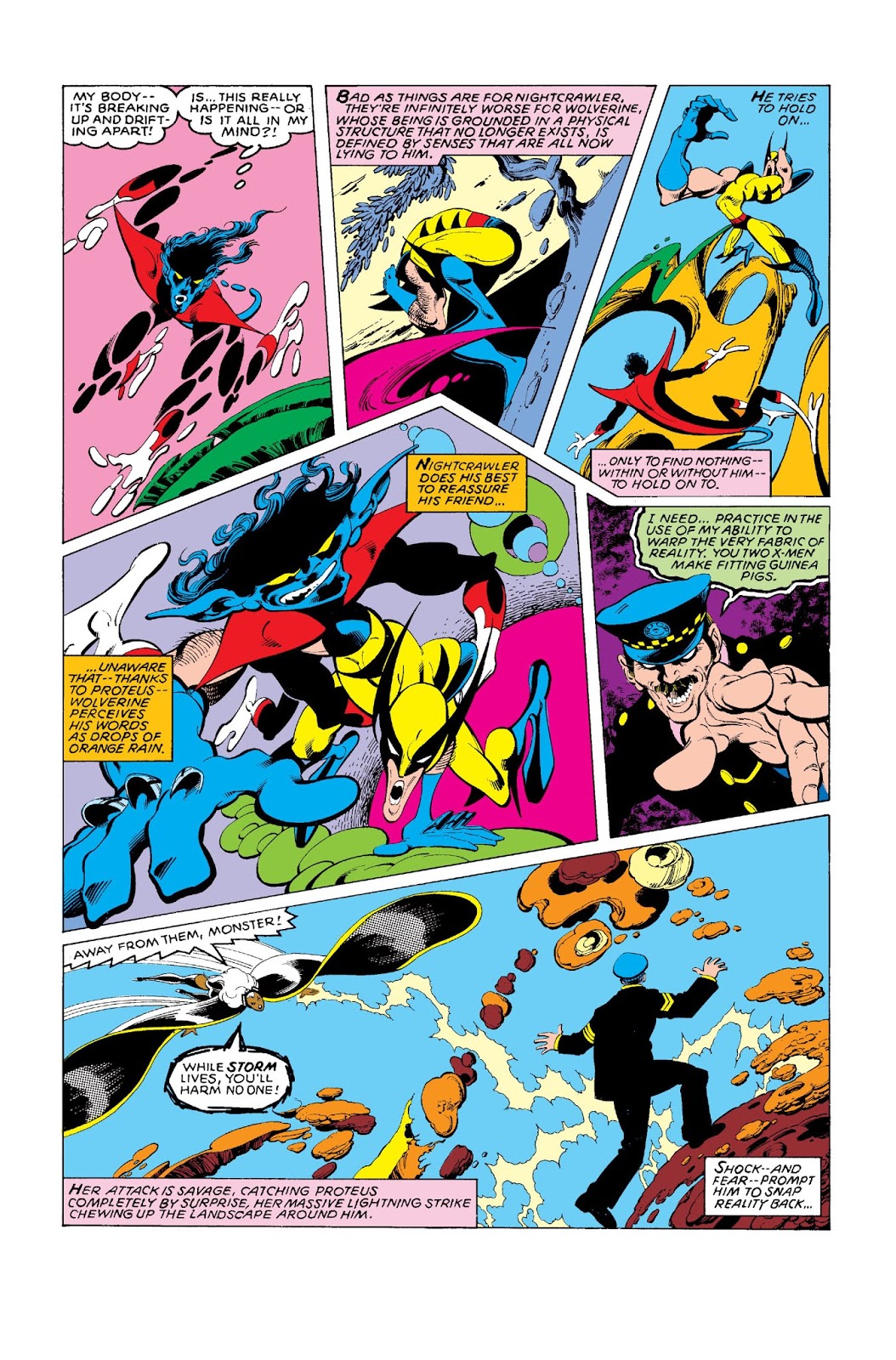 By the time of their late 1970s Proteus story Chris Claremont and John Byrne were a finely tuned creative combination, with eighteen months of X-Men stories behind them, before which there had been runs collaborating on other titles. Yet, at four chapters, the chase instituted by Proteus was their longest X-Men story to date. It’s just slightly too long, but the good points outweigh the bad.

At the heart of good superhero writing is creating a menace the heroes can’t deal with easily, then finishing by providing the ingenious solution. Separately and together both creators have exemplary track records on that account. So how can the X-Men fight an energy vampire, in effect just an intelligent essence, who jumps from person to person and has formidable mental abilities? Not a problem when you have the world’s foremost telepath on the team. Oh, Professor X is away in space. See how it works? Well, it would if a random weakness for metal wasn’t introduced. Yes, it’s convenient, but the good still outweighs the bad.

Claremont and Byrne work their way leisurely into the appearance of Proteus. Moira McTaggart features heavily and surprisingly the whole way through from an introductory chapter flitting back and forth, beginning the Dark Phoenix storyline, which would take a year to come to fruition. Jean Grey’s powers as Phoenix are off the scale, causing her and others concern, and we also see someone’s manipulating her. She’s slipping into false memories of days gone by, elegantly illustrated by Byrne, who’s on top form throughout. He makes the most of Scottish landscapes, and delivers some amazing visual effects as Proteus distorts the world. It’s a thriller with a heavy emotional impact, although slightly dated by the expository thought balloons.

When Claremont and Byrne’s X-Men was confirmed as a success, Marvel’s first reprint programme involved just reissues as comics, the selling point for those who had the stories being new shorts in the back of every issue informing the main story. John Bolton’s art is one hell of a selling point, and the first short is a continuity insert, extending Nightcrawler and Wolverine first meeting Proteus. It also extends Bolton, forcing him to draw Wolverine in various different styles, which is interesting, but not the Bolton we really want to see. His refinement is more present on the second story where Havok faces his fears, but both are overwritten by Ann Nocenti, dragging the overall rating down. Fabian Nicieza and Mark Badger look in on how Moira McTaggart copes with the aftershock of the main story. Despite Badger reining in his usual distinctive style, it’s the best of the shorts, the deep emotions transmitting more convincingly than in Nocenti’s work.

The Claremont and Byrne material can also be found in the fourth Uncanny X-Men Masterworks collection, or in Essential X-Men Vol. 2 if you’re happy with black and white. You’ll need to find X-Men Classics: The Complete Collection Vol. 2 for the remainder. 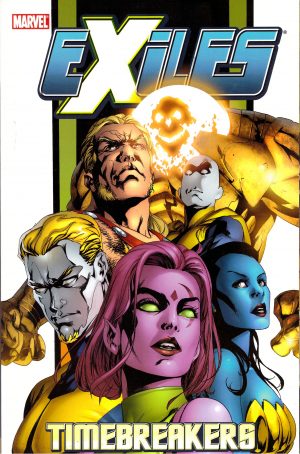 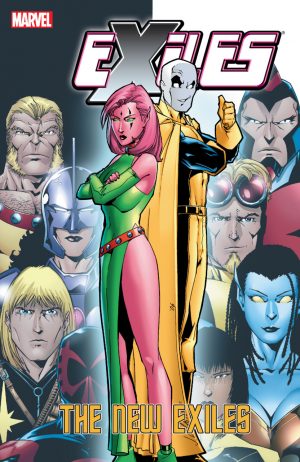