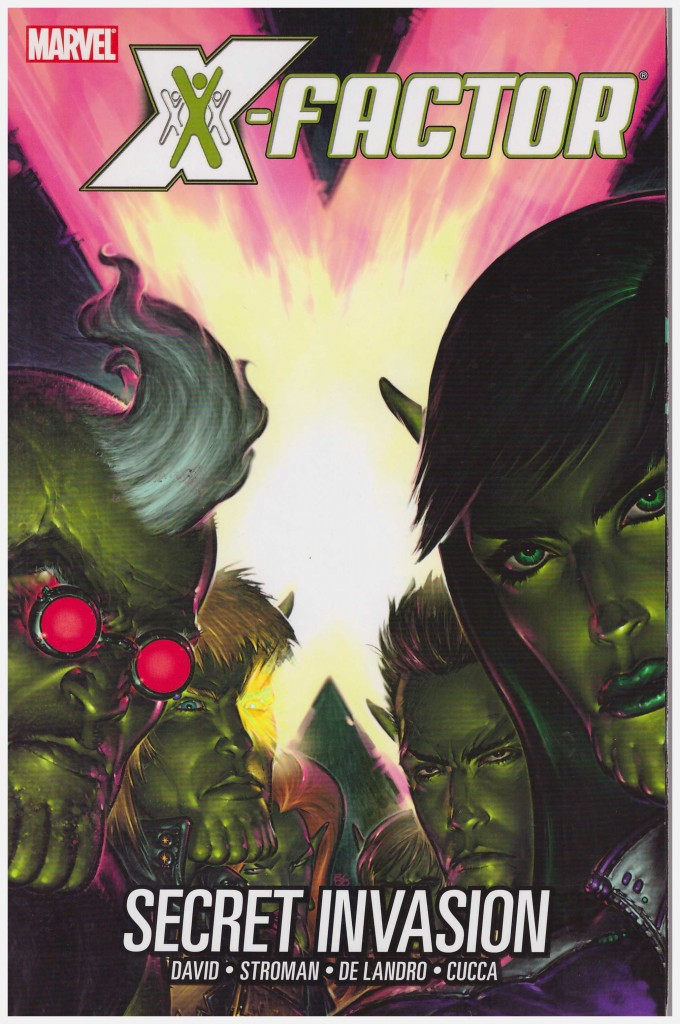 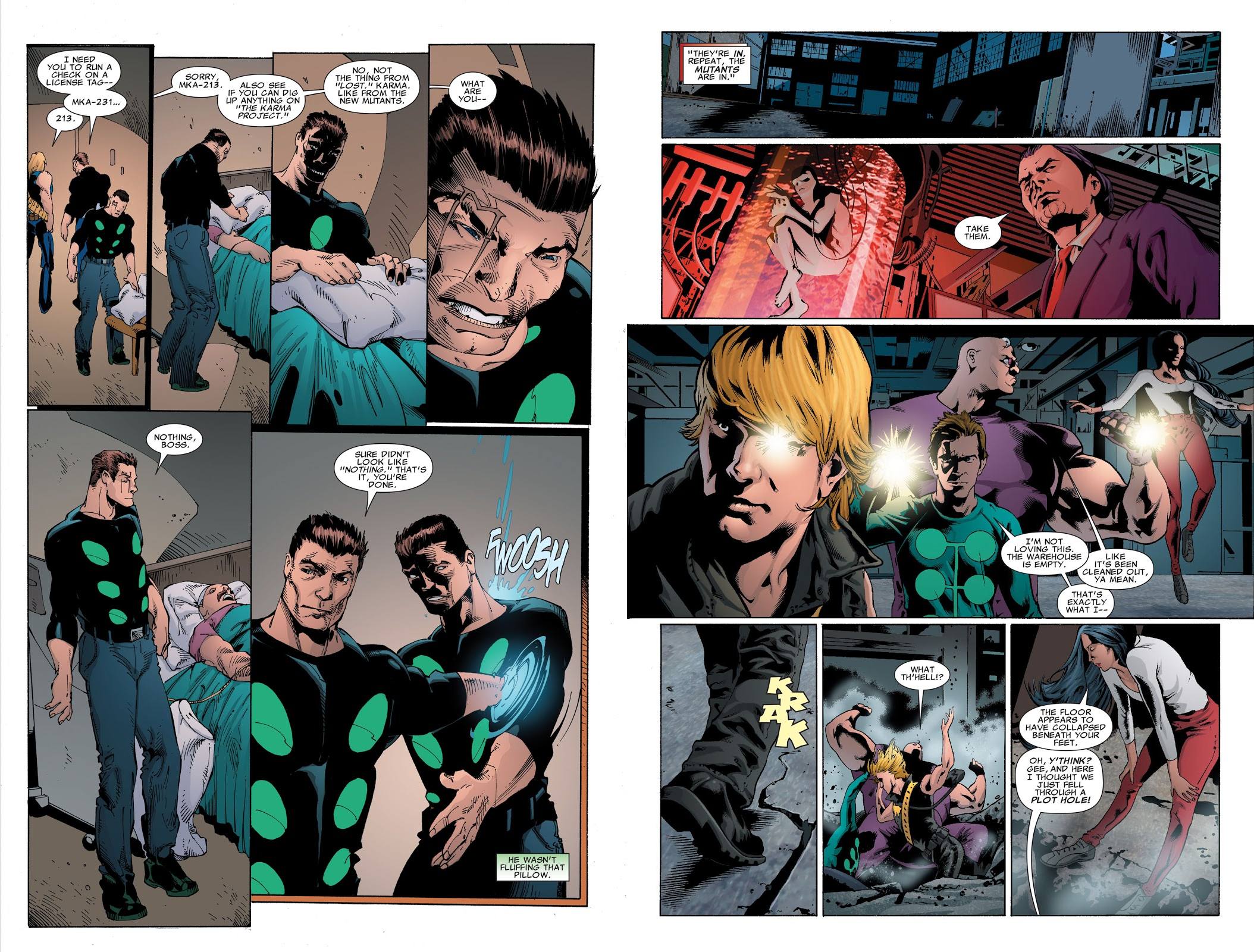 During the course of The Only Game in Town Peter David shifted the goalposts a country mile as far as X-Factor were concerned, and that’s much the same as has occurred in society as far as the Marvel Universe has been concerned. The discovery that shape-shifting Skrulls have been setting up on Earth infiltrating all levels of society in Secret Invasion has led to a worldwide distrust of anyone who may be suspect. It’s against this background that X-Factor set up a search for missing X-Man Darwin.

Larry Stroman drew much of David’s original run on X-Factor back in the 1990s, but this is no happy return. In a story sharing chapters with She-Hulk, then also written by David, Stroman’s distorted figures and lack of backgrounds sabotage what might otherwise have been a decent tale introducing Longshot and Darwin to the team. Not that David is on particularly inspired form either. The banter and inventive plotting so central to his run to this point are largely absent, and while Darwin’s father is an interesting character, the villains of the piece are dull.

The tale of Darwin’s rescue is completed by Valentine De Landro, good art, and Nelson, acceptable, but as that comes to a conclusion scenes with Rictor, Siryn and Agent Val Cooper at X-Factor’s HQ are far more interesting. Cooper has been instrumental to changes occurring within X-Factor, and not all members are aware of this. The discovery has consequences.

Secret Invasion is by a long chalk the weakest X-Factor volume in this series, dragged way down by Stroman’s ugly art. Time and a Half restores the status quo.