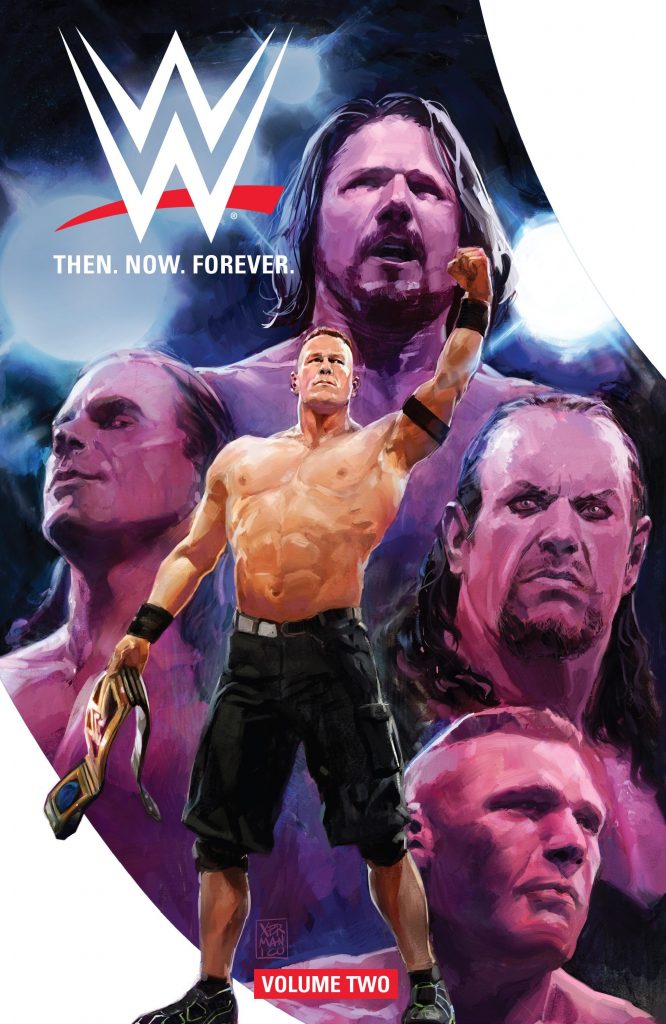 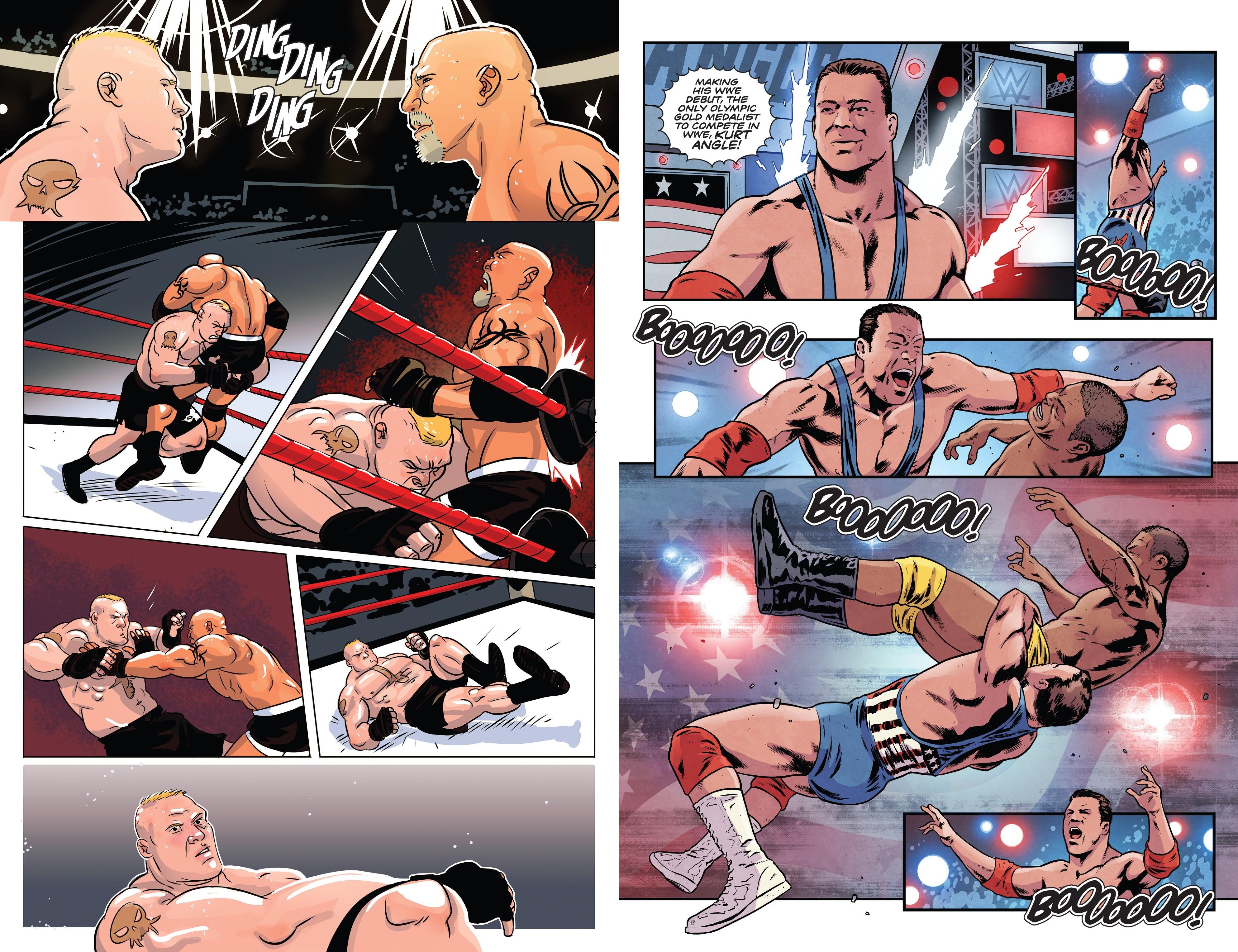 There’s a greater balance about this second WWE anthology, helped by having fewer stories, although still a worthwhile eighteen of them, and dropping the idea of multiple one and two page strips that can’t begin to get beneath a character’s skin. The stories also spread over thirty years of WWF/WWE history, taking a look at late 1980s superstars like Ted Dibiase and Ric Flair, and also featuring people still with the organisation as of the 2018 publication, the New Day still a team, but the Shield now wrestling individually.

There’s less variety of artists this time around. Derek Fridolfs turns in another nice screwball job, but Kendall Goode (sample art left) and Roderigo Lorenzo (sample right) both contribute several strips, while Kelly Williams and the far livelier art of Dominike “Domo” Stanton are seen on two features. Goode has come on in leaps and bounds since contributing his first wrestling strips, tightening his style, becoming consistent from page to page, and able to cope with both the intensity of Goldberg and the comedy antics of Macho Man Randy Savage. Lorenzo doesn’t quite capture the likenesses he goes for, although he’s largely working with wrestlers not disguised by accessories, but his wrestling scenes have a lot of movement to them.

A. J. Styles reveals himself to be a man with talents beyond the ring, writing his own strip in collaboration with Michael Kingston, although the narrative voice doesn’t differ from several other self-aggrandising first person recollections. Still, he’s up front in titling the strip ‘I am Phenomenal’, and good on him for giving it a go.

It’s brought home just how many oddballs have graced the WWE over the years, and how the costumed identities were largely phased out in the 1990s, perhaps drawing more attention to the capabilities of the wrestlers. Anyone who loves the WWF cast will be prompted to look up clips of Jake the Snake and Shawn Michaels, but why two anthologies without Brutus the Barber Beefcake? Sadly, that extends to Volume Three. 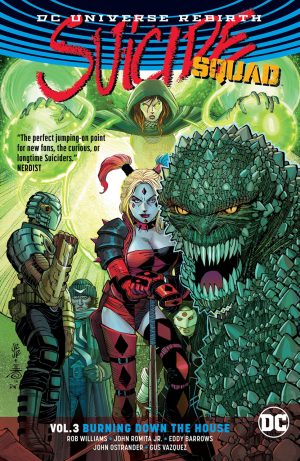