Walt Disney’s Comics and Stories by Carl Barks No. 20 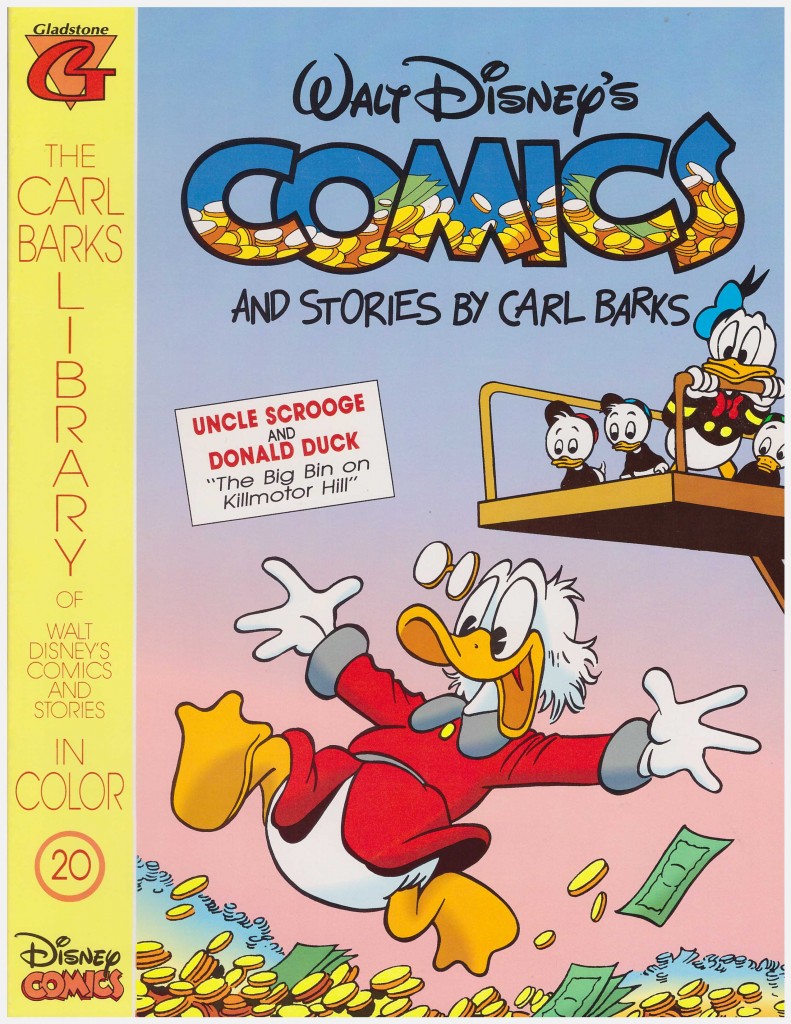 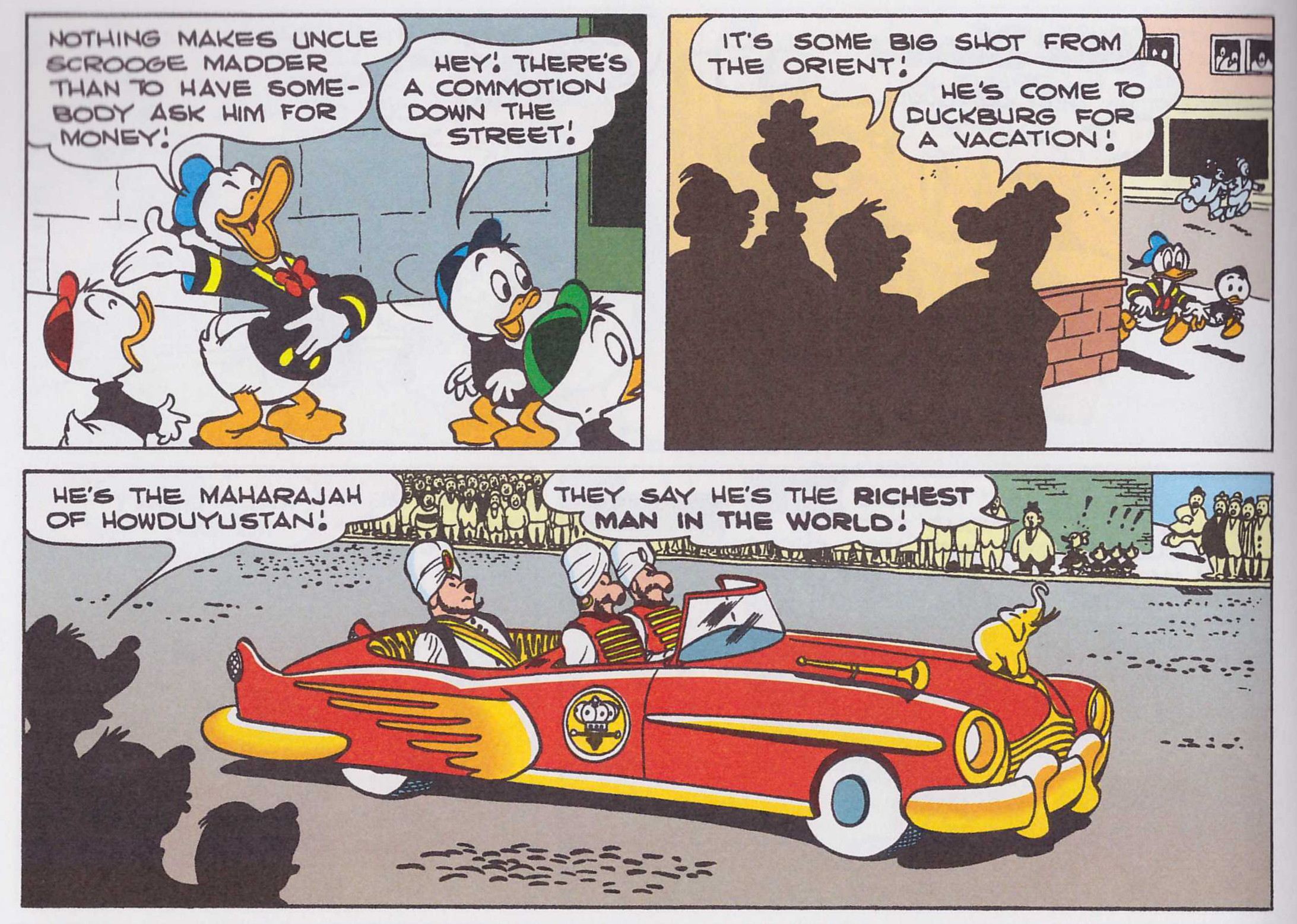 One of Carl Barks’ best-known stories appears in this volume. In ‘Statuesque Spendthrifts’ Scrooge is outraged that some people consider the Maharajah of Howduyustan the richest man in the world, and that furthermore he’s donated $20,000 to Duckburg for a statue of founder Cornelius Coot. This was after Scrooge had emphatically refused to supply the necessary costs. It leads to an escalating spending spree as the town is dwarfed by ever larger statues. It’s very funny, and delivers a good pay-off. In later years Flintheart Glomgold would take the Maharajah’s role, but in 1952 his debut was still four years away.

In response to a letter from a reader complaining that this excess was setting a bad example by wasting money Barks sagely pointed out that all the money spent had returned to circulation, which was preferable to it all remaining in the respective money bins.

Scrooge and his money bin are also the subject of the opening story, introducing the vast isolated cube structure topping Killmotor Hill that Barks (and Scrooge) will use from this point. The bin is another solution to foil the Beagle Boys, again mentioned as terrible, and, as in the previous volume, unseen.

Having introduced Gladstone Gander’s insufferable good luck, Barks increasingly came to believe that it just made the character too unlikeable for a Disney story. If that was the case, then it spurred Barks to ensure that Gladstone’s good fortune also had its drawbacks, and he did so in very clever fashion. Gladstone is at his smug best when purchasing a single ticket for the Junior Woodchucks Christmas raffle, confident that’s enough to ensure he wins.

The remaining two stories, are uncharacteristically weak for Barks material from the 1950s. Neither ‘The Screaming Cowboy’ nor ‘Rocket Wing Saves the Day’ rank on any lists of his finest material. The first is the title of a song that Donald has inexplicably sold, and fortunately for the plot it’s already on a remote jukebox when he spends his earnings taking the nephews on a winter break. His poor choice is selecting an area suffering a rare unfortunate run of avalanches.

Donald is back in mean-spirited mode for the final story in which he takes the boys’ racing pigeon in order to write a love letter to Daisy while he’s away sailing. She’s really no better, with a display of petulance when things go wrong.

Barks is professional enough to ensure that neither story is poor, but they fall below the standards he’d set over the previous volumes. 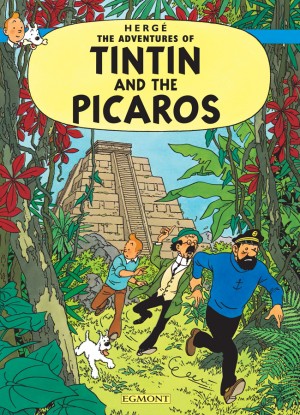