The Son of Satan Classic 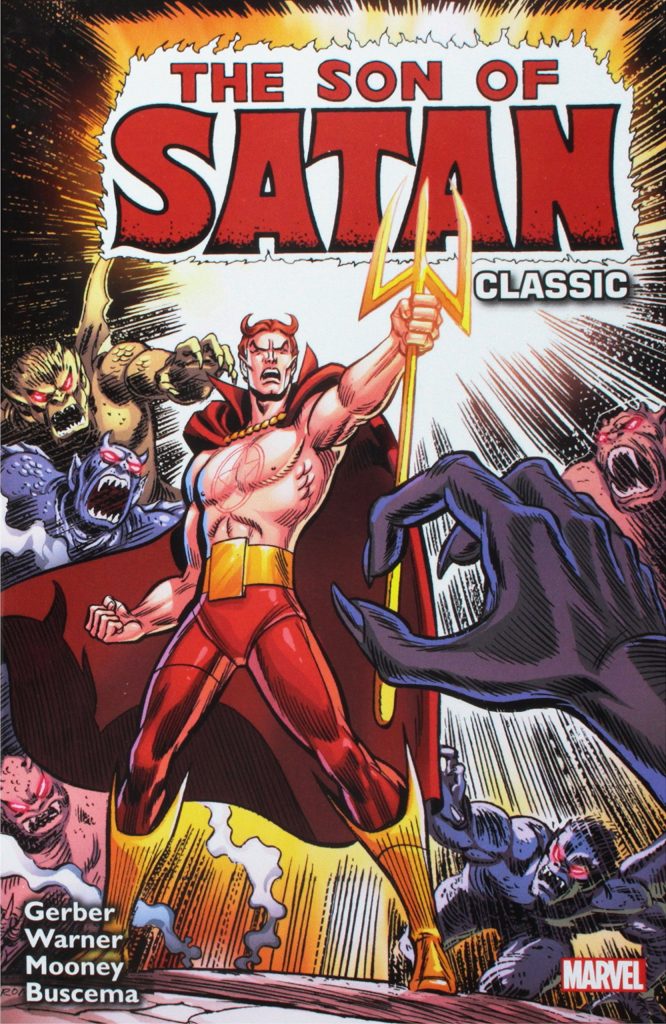 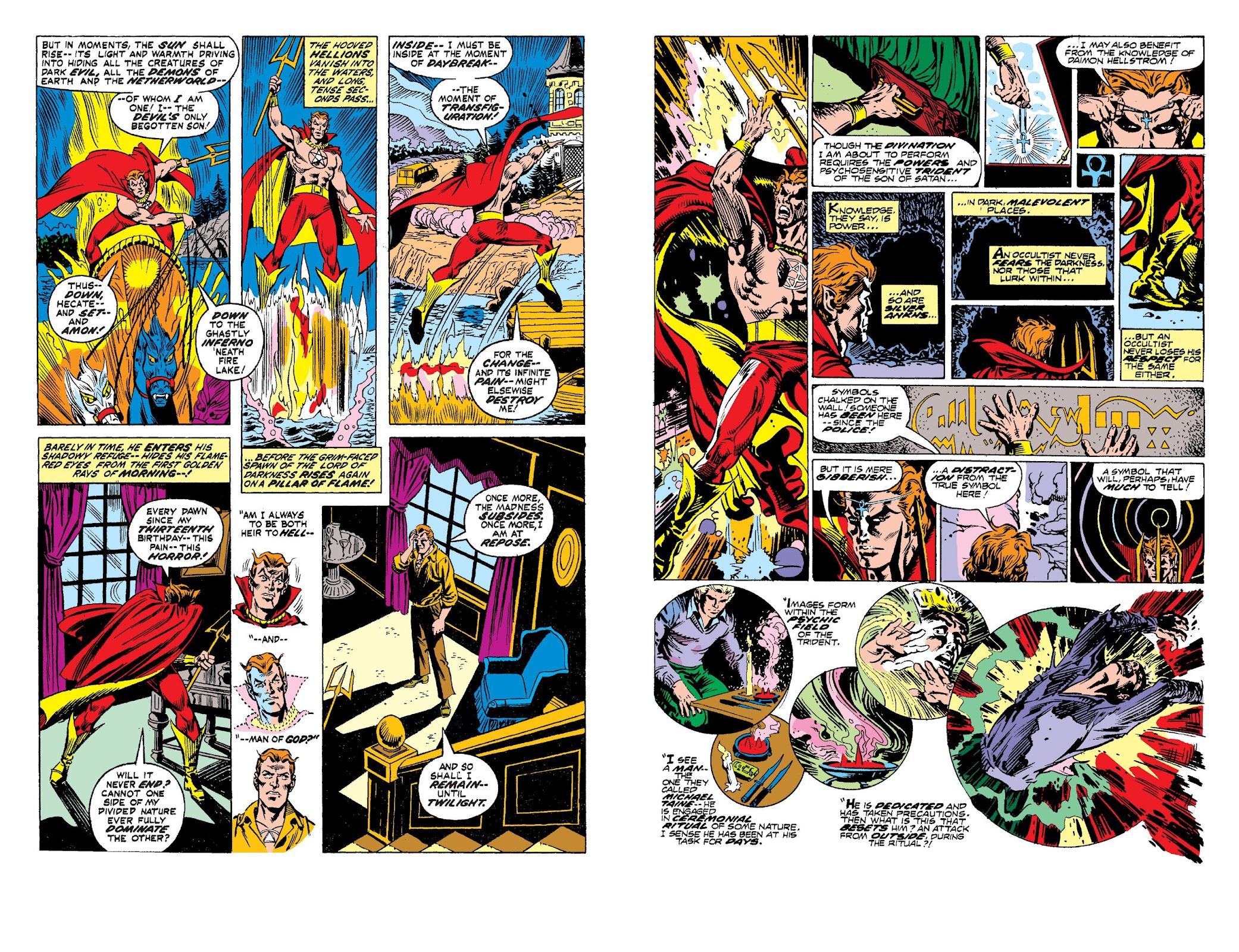 If ever there was a comics example of the past being another country that we can’t quite understand without having been there, it’s this. Who’d have thought Marvel would publish a comic with a logo occupying a third of the cover stating it as Son of Satan? Even more astonishingly, the Comic Code Authority, so petty over so many issues back in the day, approved every single one of the 24 comics collected here.

The term “Classic” in the title clearly only refers to age, not quality. Once past that sensational title, there’s barely anything completely recommendable, although the idea of Son of Satan being plugged into the mainstream Marvel world via team-ups with the Human Torch and the Thing is unintentionally funny.

This package starts with a surprisingly unsentimental two chapters starring Ghost Rider in which Daimon Hellstrom appears on a few pages, his face never seen, before the continuation in what was the first of his own series. Gary Friedrich and Herb Trimpe are responsible for the full introduction of Hellstrom as bad tempered and extraordinarily arrogant for someone in such a ridiculous costume, showing what he refers to as a birthmark, which is a large pentagram on his chest. It’s not good.

After an origin story, Steve Gerber settles in for a multi-issue run in which the arrogance is toned down, Hellstrom is employed by a New York university, and there’s a recognition that some variety is in order. Jim Mooney’s pedestrian art (sample left) never delivers the entire potential, but a story about 4000 holes appearing in a park leading to a trip into the past certainly locks into Gerber’s reputation for the weird. Gene Colan does unleash the potential over the two gloriously illustrated chapters about demonic possession. There’s mood and suspense in what’s the best of this collection by some distance. Life is also evident in the story of a spooky tarot reader, but Sal Buscema isn’t the best artist to coax it out.

There’s a period of drift before John Warner writes much of the remainder. He ups the melodrama and diminishes the few items of interest, although the result is something far nearer the later, and more successful, Hellblazer. The combination of Sonny Trinidad working over P. Craig Russell’s layouts is unusual. Given Russell’s later sensibilities, one imagines this feature for him was like Barton Fink having to write his wrestling movie. The delicacy is lost, but there’s extra power. The best art on Warner’s run, though, is from Russ Heath on his final story, featuring some real horrors and well considered experimentation. Unfortunately his inspiration’s not matched by Warner explaining the random nature as a dream.

In writing terms the few stories by Gerber after finding his feet are the most imaginative, with the Colan collaboration standing out as the collection’s highlight. Beyond Heath’s rare Marvel work, though, not much else strikes a chord, and a significant percentage of this collection doesn’t even rank as average. Some of this content also appears in 2020’s Hellstrom: Evil Origins. 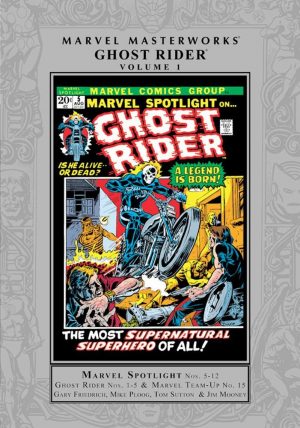 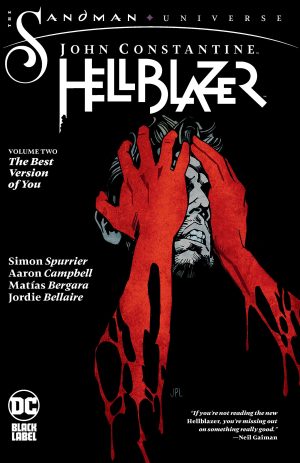