The Mighty Avengers: The Ultron Initiative 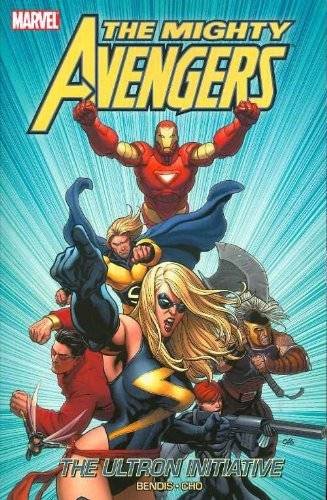 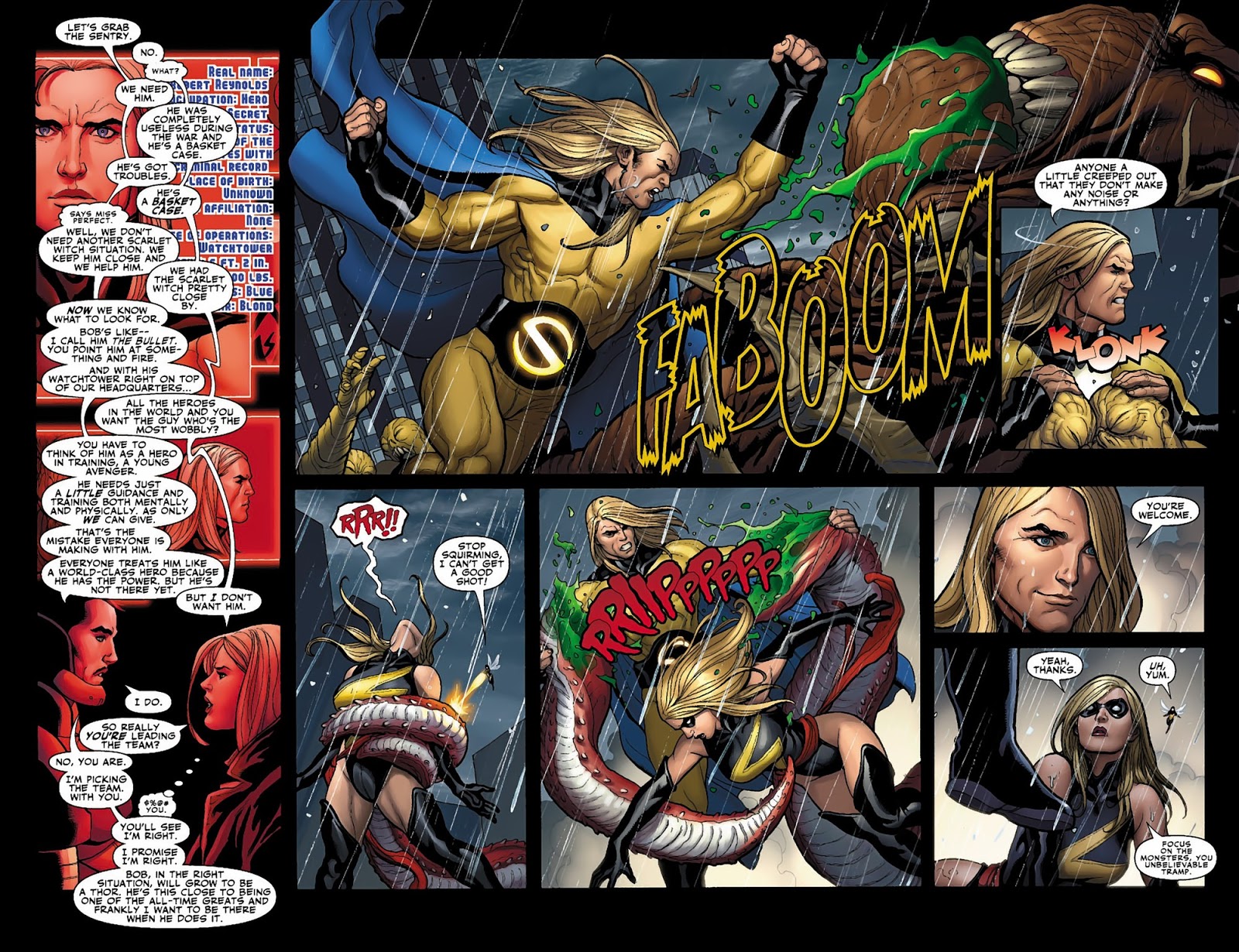 The Patriot Act changed America as much as the destruction of the World Trade Towers, and popular arts grow from the social climate as much as the target audience. Thus the company that first challenged the middle-class suburban status quo of the comic industry in the late 1960s made Homeland Security and the necessities of safety and liberty the themes of a major publishing event in 2006.

In the Marvel universe the Federal government rushed through a scheme to licence, train and regulate all metahumans. The plan split the superhero community, and a terrified and indignant merely mortal populace quivered as a significant faction of their former defenders, led by the ultimate icon of Liberty, Captain America, refused to surrender their autonomy and anonymity to the bureaucratic vicissitudes of the Superhuman Registration Act. The Avengers and Fantastic Four, bedrock teams of the Marvel Universe, fragmented in scenes reminiscent of America’s War Between the States, with “brother pitted against brother”. As the conflict escalated it became clear to all involved that the increasingly bitter fighting was for souls as much as lives.

Amid the division, staunch advocate of the SRA Tony Stark constituted a new Government-approved, S.H.I.E.L.D.-backed team of Avengers to take care of business, and they’re featured in The Ultron Initiative. By Brian Michael Bendis and Frank Cho, it’s a gloriously wry and raunchy rollercoaster ride blending blockbuster action with cocky optimism and often outrageous humour that intensifies the shocks and horror of a terrifying scenario starring Marvel’s ultimate mechanoid monster, Ultron.

The initial and so-sophisticated story-arc begins as Stark recalls recruiting Black Widow, Ms. Marvel, Sentry, the Wasp, Wonder Man and first-timer Ares, God of War just in time to tackle an invasion of monsters led by the Mole Man. Just as the new team send them packing Iron Man suddenly succumbs to a body-and-armour warping assault that apparently absorbs Stark and leaves in his place a gleaming naked metalloid reproduction of Janet Van Dyne, the Wasp.

Ultron was originally created by size-changing erratic genius Henry Pym AKA Ant-Man before – in a Fights ‘n’ Tights riff on the classical Oedipus myth – the manic mechanoid evolved, hating his “father” and desiring his “mother”. Having transferred that hatred to the Avengers, here the metal maniac has usurped his mum’s form, parading around naked in a shiny metallic semblance of the Wasp, whilst boasting of collaterally wrecking the Mole Man’s kingdom in “her” campaign to destroy the true foe.

The new Ultron easily overmatches even the most mighty Avenger and Jan is compelled to call in her estranged and notoriously unstable ex-husband to try and deal with the mess he originally created. Everybody prays that somewhere within the gleaming murderous form Tony Stark still lives. Hank knows the other heroes don’t trust him and he barely trusts himself, yet struggles to find a way to back door his way into his ferociously hyper-evolved invention.

With covers and variants by Cho and Francis Leinil Yu, and stunning design sketches by the former included, this is a slick, sly and sublimely entertaining all-action rollercoaster romp. It deliciously sets the scene for many compelling and far darker sagas to come, but also reads astoundingly well on its own merits.

Definitely one for inveterate thrill-chasers everywhere, and Bendis’ Mighty Avengers continues with Venom Bomb. Alternatively, his entire run is collected in The Mighty Avengers by Brian Michael Bendis: The Complete Collection. 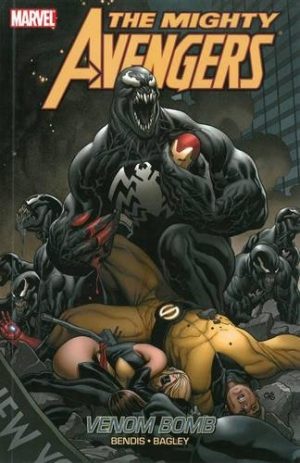 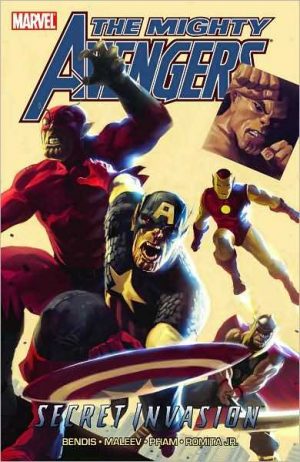 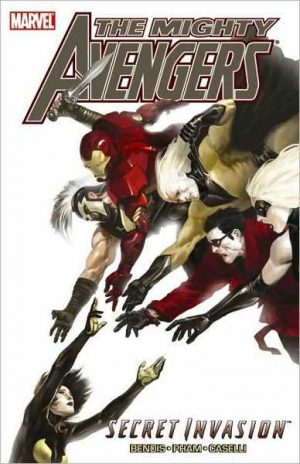