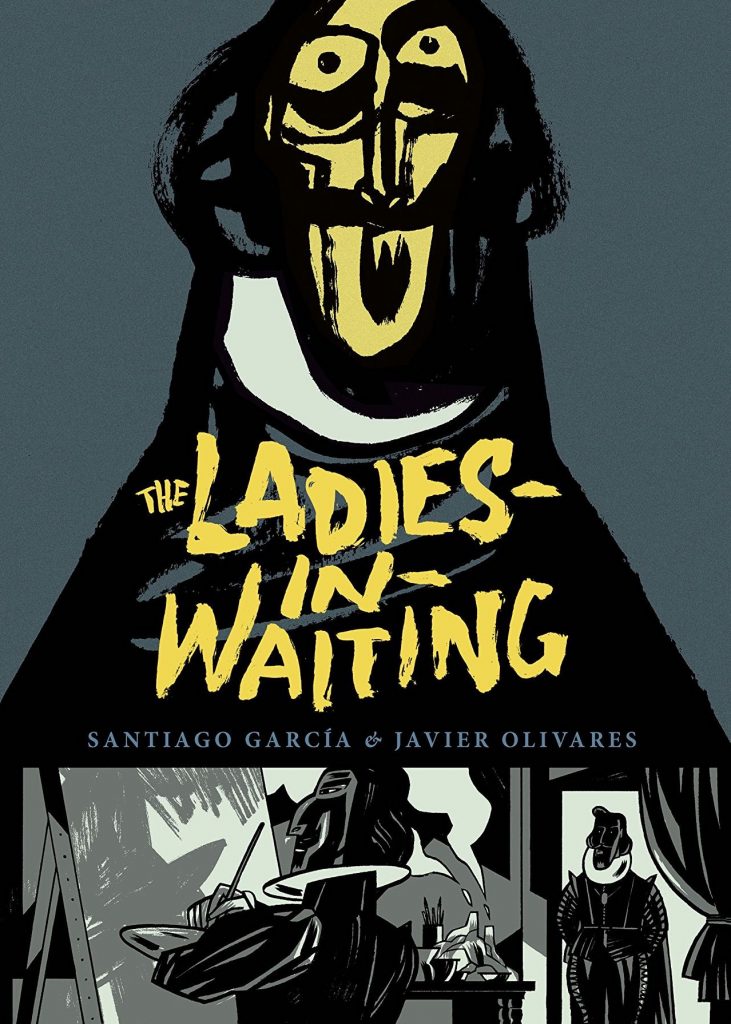 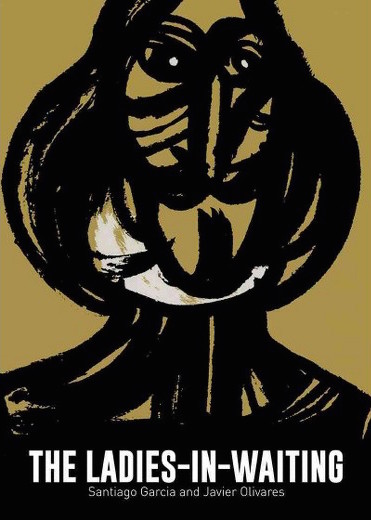 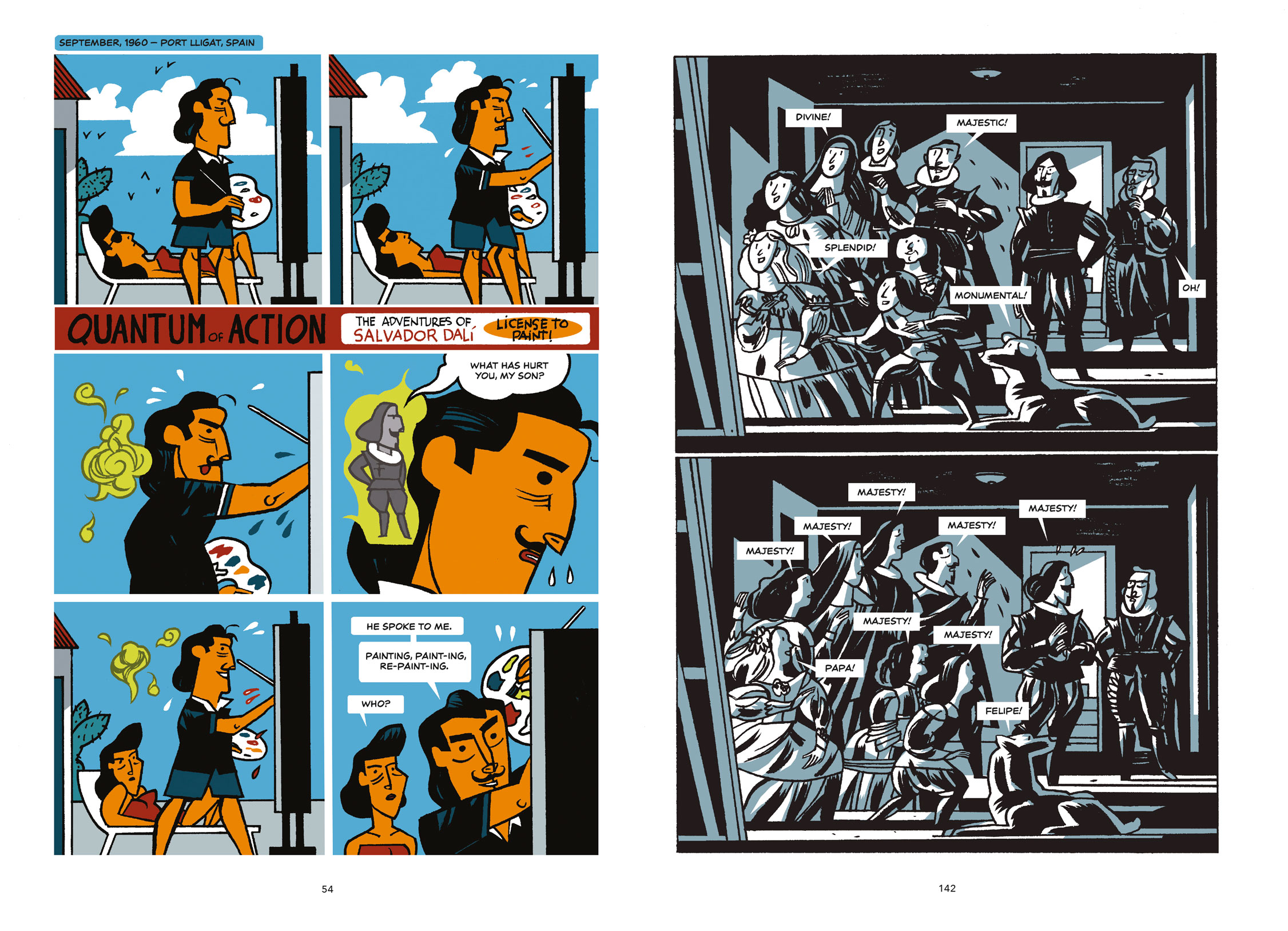 The Ladies-in-Waiting is an examination of one of the most famous works of art in all of western art history. ‘Las Meninas’, painted by Spanish painter Diego Rodríguez de Silva y Velázquez in 1656, is considered one of the greatest paintings in the canon of western art because of its incredibly sophisticated and unusual composition that transforms the picture space into several cryptic, mirrored layers, making the viewer question their relationship to the image; the enormous skill with which Velázquez depicts the subjects of his painting, the effects of light on their skin, hair and fabrics, and on the architecture of the room in which the painting is staged; and because of the various meanings encoded in the painting, making it a radically original, challenging work for its time period.

‘Las Meninas’ is a portrait of Infanta Margaret Theresa, daughter of the King, Philip IV of Spain, surrounded casually by her two meninas, or maids of honour, a chaperone, a bodyguard, two dwarves, ‘her living playmates’, dressed as children, and a dog. But the painting also includes Velázquez himself, standing and looking outwards towards the viewer as he works at a large canvas. At the back of the dark room in the Royal Alcázar of Madrid, a mirror reflects the king and queen.

The Ladies-in-Waiting is a straightforward translation of the title of the painting, ‘Las Meninas’, and writer Santiago Garcia and artist Javier Olivares offer a multifaceted exploration of the painting. They consider the creation, its meaning and significance at the time, the stories that have grown around its making, the very long shadow it has cast over the art world, and the painters who have encountered it since and become obsessed by it. French philosopher Michel Foucault unpicked the complex network of visual relationships in the painting in meticulous detail in his book The Order of Things, and the first time-jump in this book takes us from Velázquez’ studio to Foucault’s room in 1965 where he muses on the text. Javier Olivares’ angular linear geometries lend themselves brilliantly to many different art styles as he varies colour, shape and detail to create a different look for each time period and person who features in this narrative. These include Reubens, Goya, Dali, and Picasso, who famously painted 58 versions of ‘Las Meninas’ over five months in an attempt to master it in 1957.

The Ladies-in-Waiting asks lots of questions about art, the nature of fiction and perception in a series of intelligently, imaginatively constructed sequences that use all the capabilities of comics to move through time and space in a fascinating, beautifully realised piece of work. You don’t necessarily need to know anything about Velázquez or art history to enjoy this graphic novel; Santiago Garcia and Javier Olivares are so skilled that it’s a very pleasurable read simply as a period thriller and detective mystery, like The Name of The Rose. But if you are moved by this singular book to do a bit of homework then ten minutes on wikipedia and a look at this video excerpt by Eve Sussman, 89 Seconds at Alcázar, will really help you appreciate what Garcia and Olivares have made here.