The Incredible Hulk: From the Marvel UK Vaults 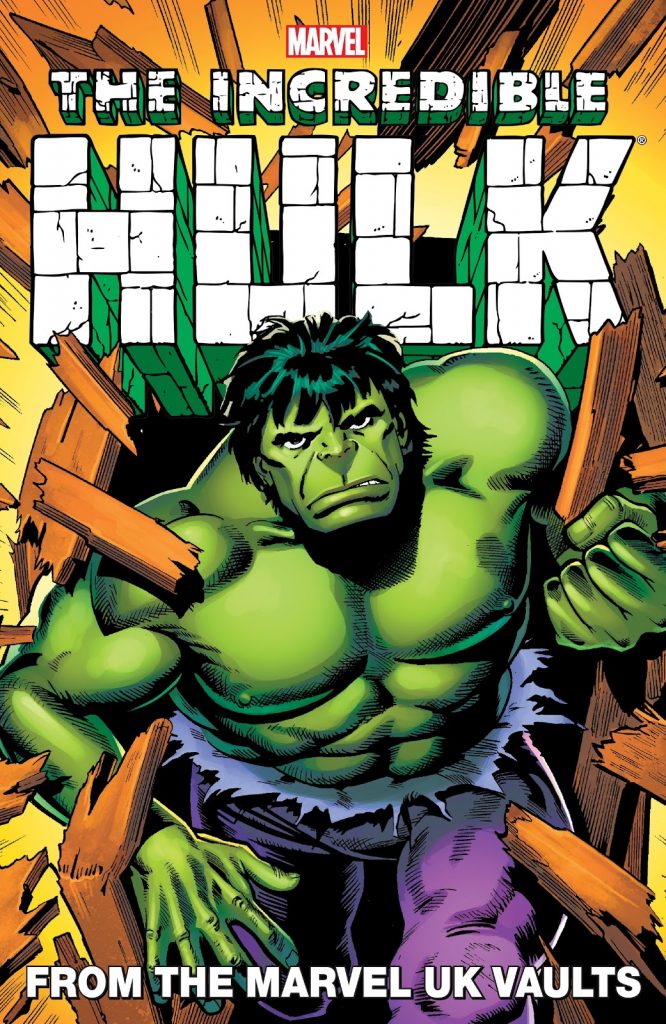 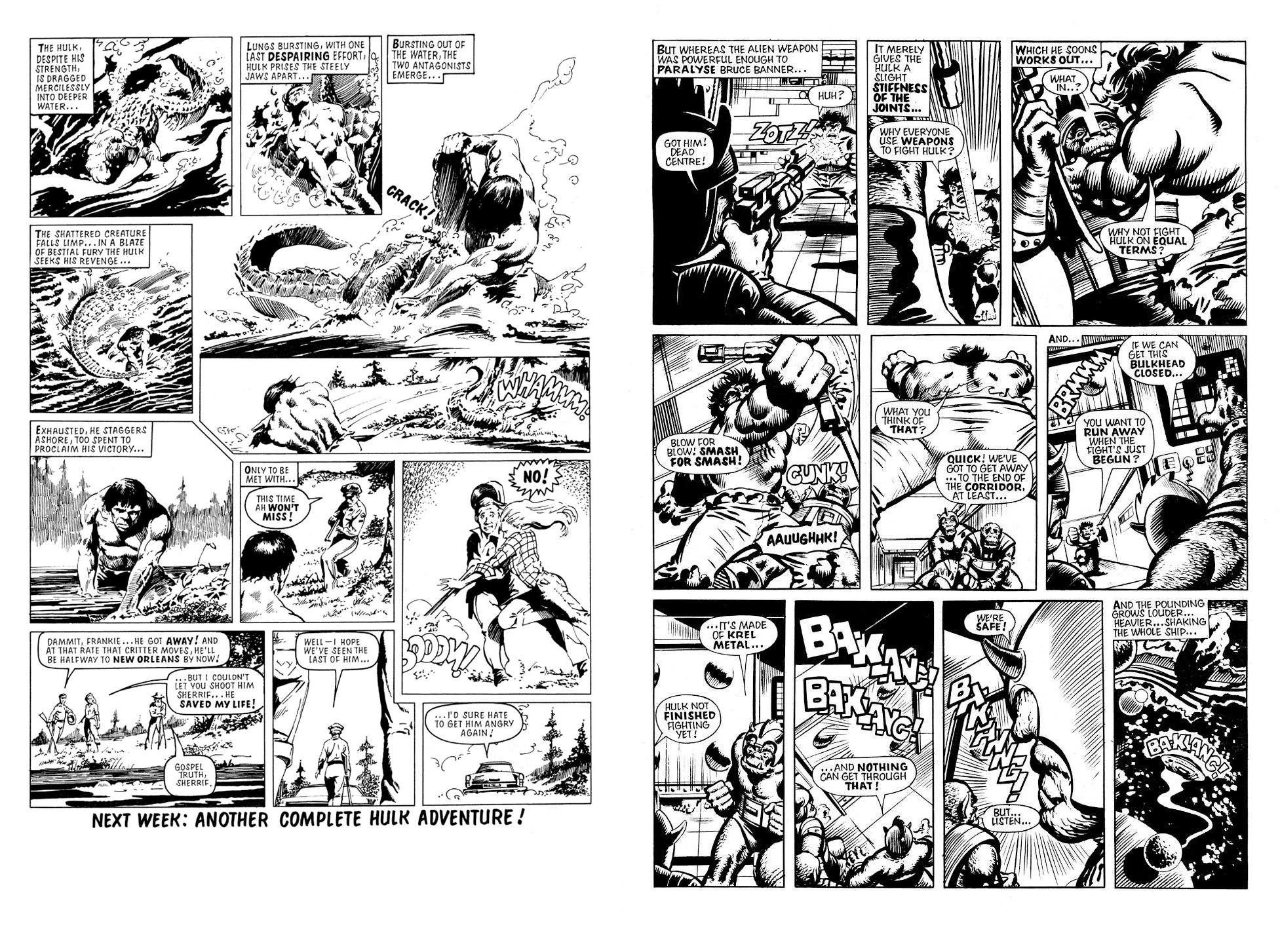 This collection of British material cries out for greater context than what’s provided by several pages of cover reproductions. Just under half the page count is illustrated text stories, filler material common to British annuals, which rather than being floppy summer specials as in the USA, remain hardcover Christmas publications. The use of text and illustration was for decades a method of saving money on commissioning new material. Filling pages was a greater priority than quality, and few of the anonymous contributors spent much time on what was likely to have generated a very small pay cheque.

At the beginning, it’s a real surprise to discover original Hulk material was commissioned for the UK as early as 1966. Truth be told, the Hulk taking on a bullfighter who stacks the odds isn’t much of a story. Again, no credits are provided.

A weekly anthology comic bearing the Hulk’s name was launched in 1979, and the stories reflect the popular Hulk TV show of the time. This is Bruce rather than TV’s David Banner, but there are few references to the remaining Marvel universe as the Hulk is embroiled in a selection of real world adventures. However, even packing in up to a dozen panels per page allows for little more than set up, transformation into the Hulk and resolution. The more imaginative stories have the Hulk facing greater threats than humans, John Bolton drawing a nice fight with an alligator for the sample art. After one contribution apiece from Bolton, Steve Dillon and Dave Gibbons, the strip settles into a long run of Steve Parkhouse writing and Paul Neary illustrating, and more interesting Hulk stories being the result as they’re continued. Among other threats, the Hulk meets a Doctor Moreau equivalent, and is abducted by aliens, with Neary’s art becoming ever more detailed, and looking best when inked by David Lloyd.

In 1983 Marvel’s UK department produced a second series of Hulk strips. The TV show had been cancelled by then, but the strips followed the theme, this time using the David Banner alias, and without packing as many panels onto a page. The first strip is poorly drawn, but hiring Lloyd to draw the next solves the art problem, although in places he supplies a strangely puny Hulk. The uncredited plot is the best of this section also, switching nicely from one threat to another.

Despite the top names involved, the comic strips never rise above average, and the overall rating plummets due to so many pages being occupied by ordinary text and illustration stories. This is really for the rich and curious only.