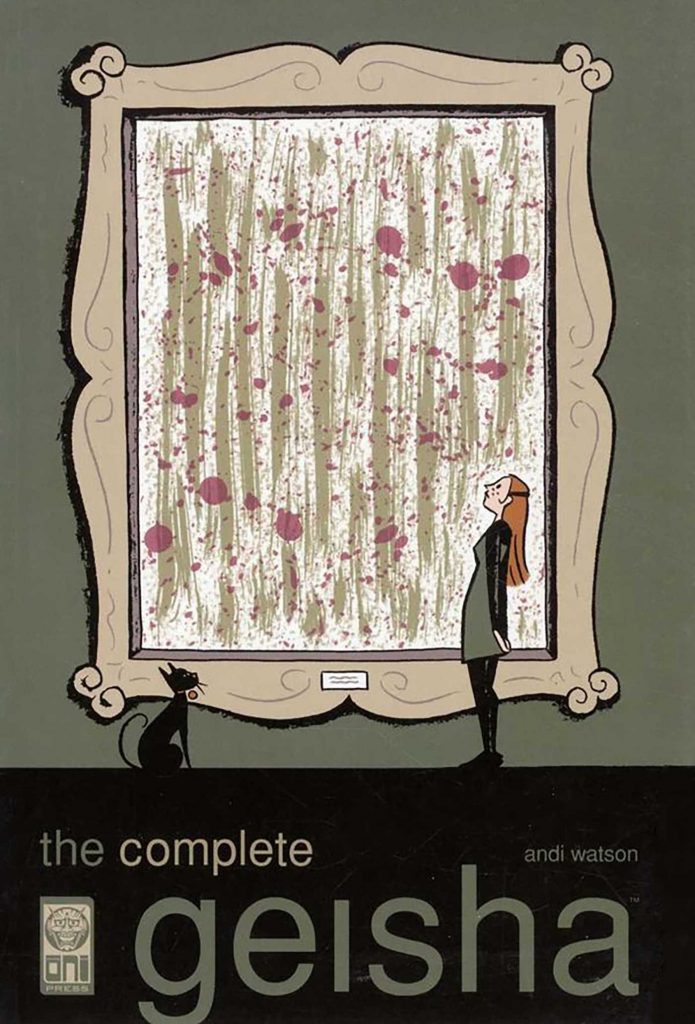 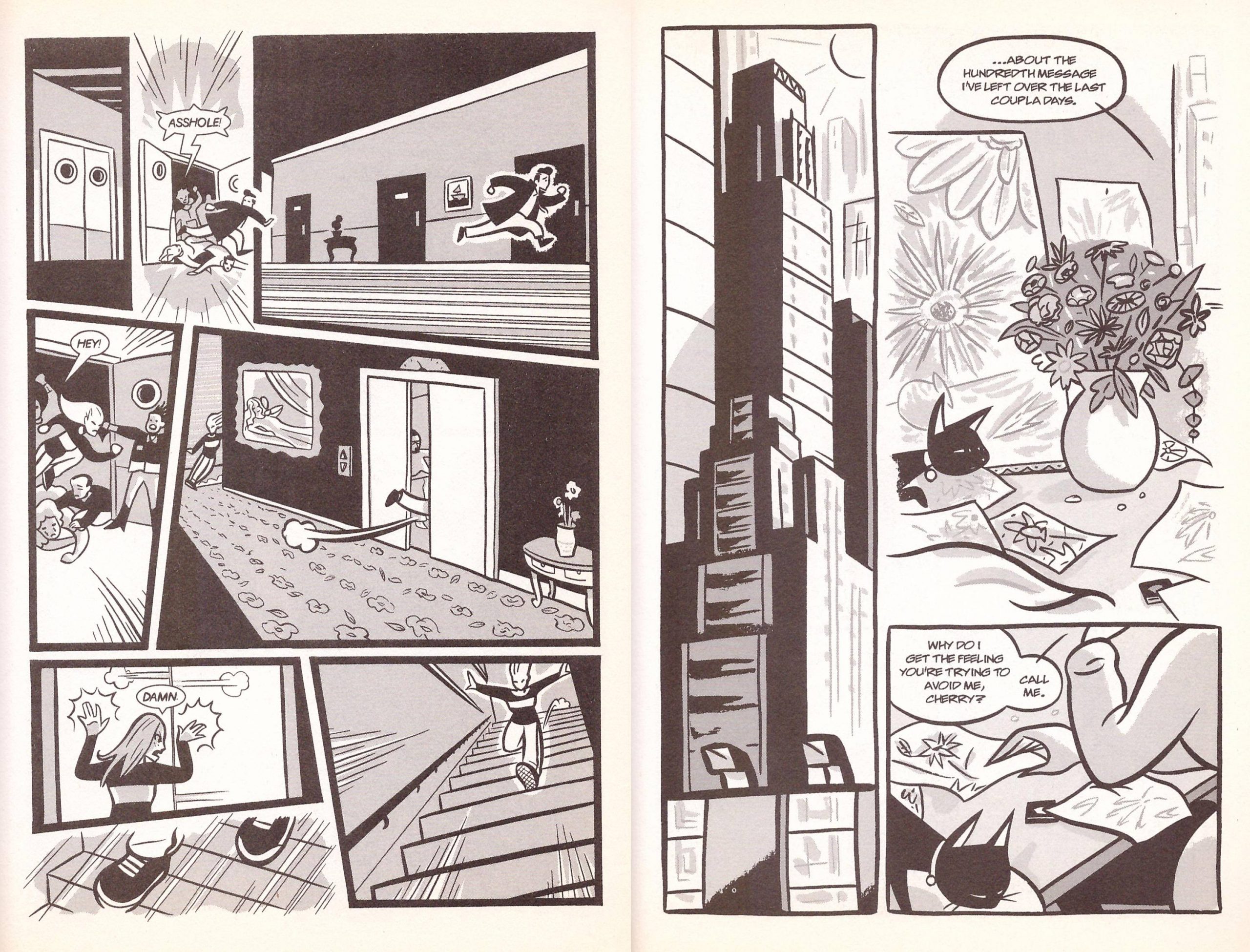 While The Complete Geisha is published in small pocket book format, it scores over the earlier larger format, plain Geisha collection by virtue of that completeness, adding almost half as many pages again with one extra long story, and two further shorts.

The original four chapters have lost none of their charm, down to Andi Watson being both a skilled writer, and there being a timeless appeal to his exquisitely constructed cartooning. The central figure is Jomi, an android adopted as a sister to three brothers in a family that runs a security business. Unable to earn a living from her painting. Jomi has to swallow her pride and ask her father for a job. Her artistic life and being a bodyguard for a fashion icon are deftly tied together in a crime adventure plot offering many twists and surprises before reaching a satisfactory conclusion. Along the way Watson drops some art history, some commentary on critics and a whole load of quirky personalities who’re either sympathetic or interesting. Sometimes they’re both.

As fulfilling as that story is, it’s needlessly tweaked via the inclusion of science fiction aspects that add almost nothing, perhaps Watson hedging his bets due it being originally serialised in 1998 when crime wasn’t such a common graphic novel genre. He dispenses with them for the following longer story for which he also modifies the art, loosening it toward the style he’d fully embrace on later projects. He employs architecture as a scene-separating device in a story that manages to be simultaneously a recognition of artistic satisfaction being about following your own muse, and about the need to compromise occasionally to keep a roof over your head. It has all the charm of the earlier story, but none of the genre trappings.

You can make up your own mind about what the longer of two short stories concerns. Is it about gender stereotyping and perception, or is it something less? It’s definitely a continuation of earlier events, as Jomi’s brother Chuck considers the artwork he wants for his solo career, and a closing statement for Geisha as Watson moved toward more personal material that didn’t need Jomi’s character. The following four landscape pages revert to the tighter style of the first story, and pack a lot in, but the cat going missing is inconsequential.

From the earliest days of his career Watson has always been a great cartoonist in any form, and an intelligent observer of human behaviour and relationships. It makes any personal work he produces worth reading no matter how many years ago he produced it. 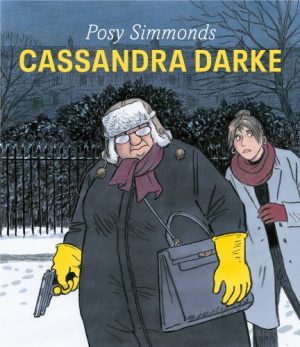