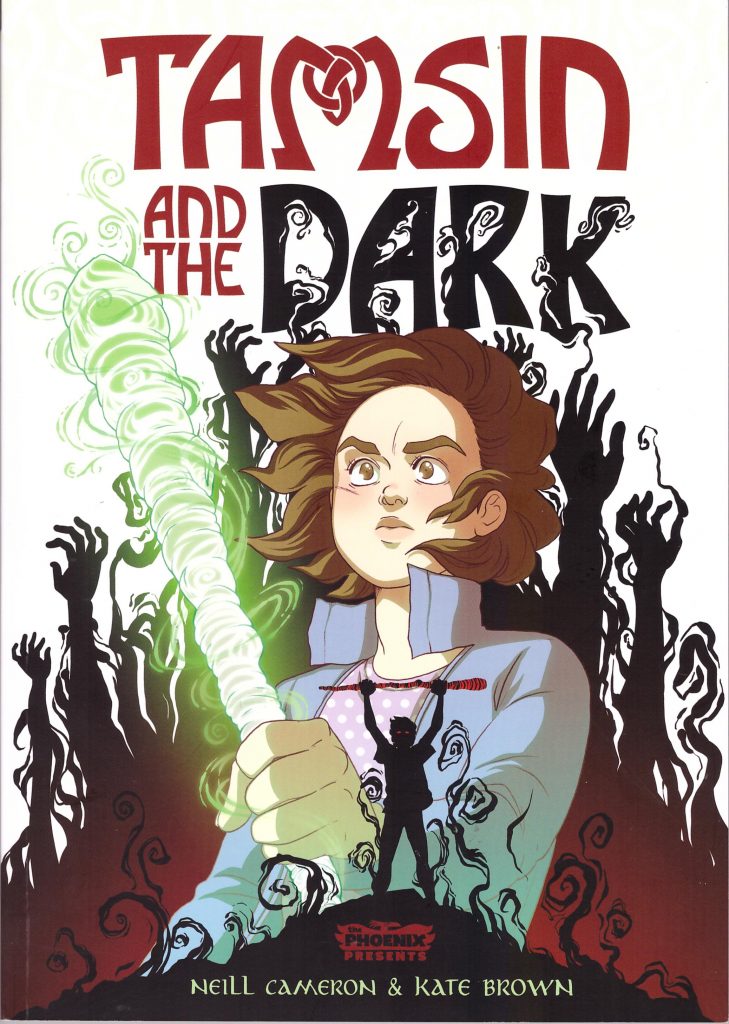 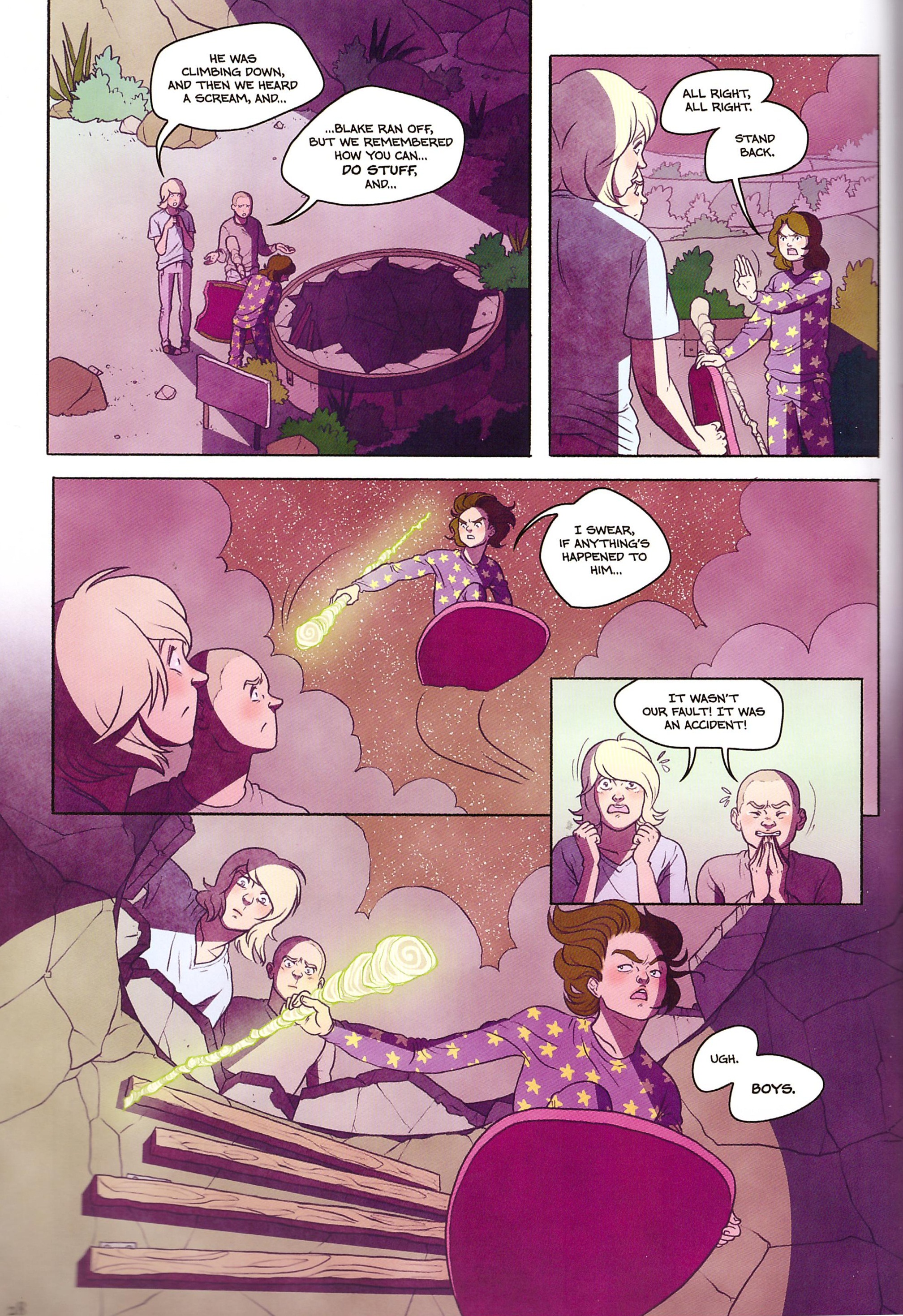 Tamsin and the Dark continues the adventures of the new inheritor of a long tradition, that of Cornwall’s protector, or Pellar. Why does this remote English county need protecting? Well, it has a long mystical history, and creatures considered mythical elsewhere still exist, hidden in Cornwall. As seen in Tamsin and the Deep, Tamsin is now the custodian of a mystical staff, and somewhat unconventionally uses it to propel her through the sky on a boogie board. She has an advisor, a talking crow who improbably claims to be the reincarnation of King Arthur, but who’s absent for most of the book, leaving Tamsin unprepared to deal with an ancient evil.

As previously, Neill Cameron’s adventure hits all the right beats for young readers. There’s a terrible threat, but not too terrible that they won’t sleep at night, some narrative sleight of hand that children are unlikely to catch, and a good presentation of the bantering, yet caring relationship between brother and sister. It all adds up to a convincing merger of ancient myth with modern social issues such as teenage pregnancy, the loss of jobs in old industries and bullying. These are all introduced in a matter of fact fashion rather than hammering home moral messages in what’s supposed to be entertainment for young readers.

Kate Brown continues the confident and character-strong storytelling on Tamsin, and is additionally able to indulge herself a little when depicting the main enemy’s back story, As it occurred millennia previously, it’s drawn as if the friezes on ancient Greek pottery, which is very effective. There’s a downplaying of the wide-eyed manga exaggeration style for the younger members of the cast this time, and the art’s better for that.

Cameron and Brown have hit on a rich vein of mythology by studying Cornish legends, and their research and depiction has resulted in another very readable graphic novel for children.