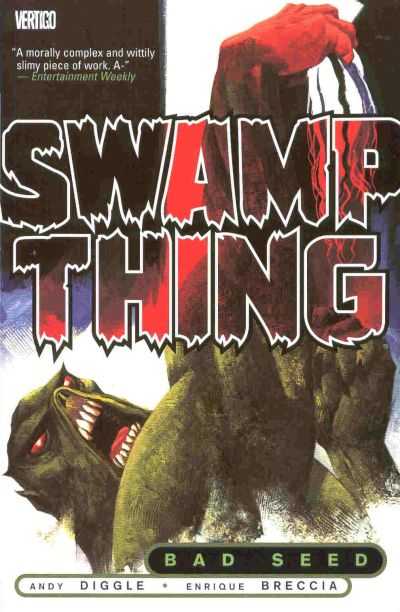 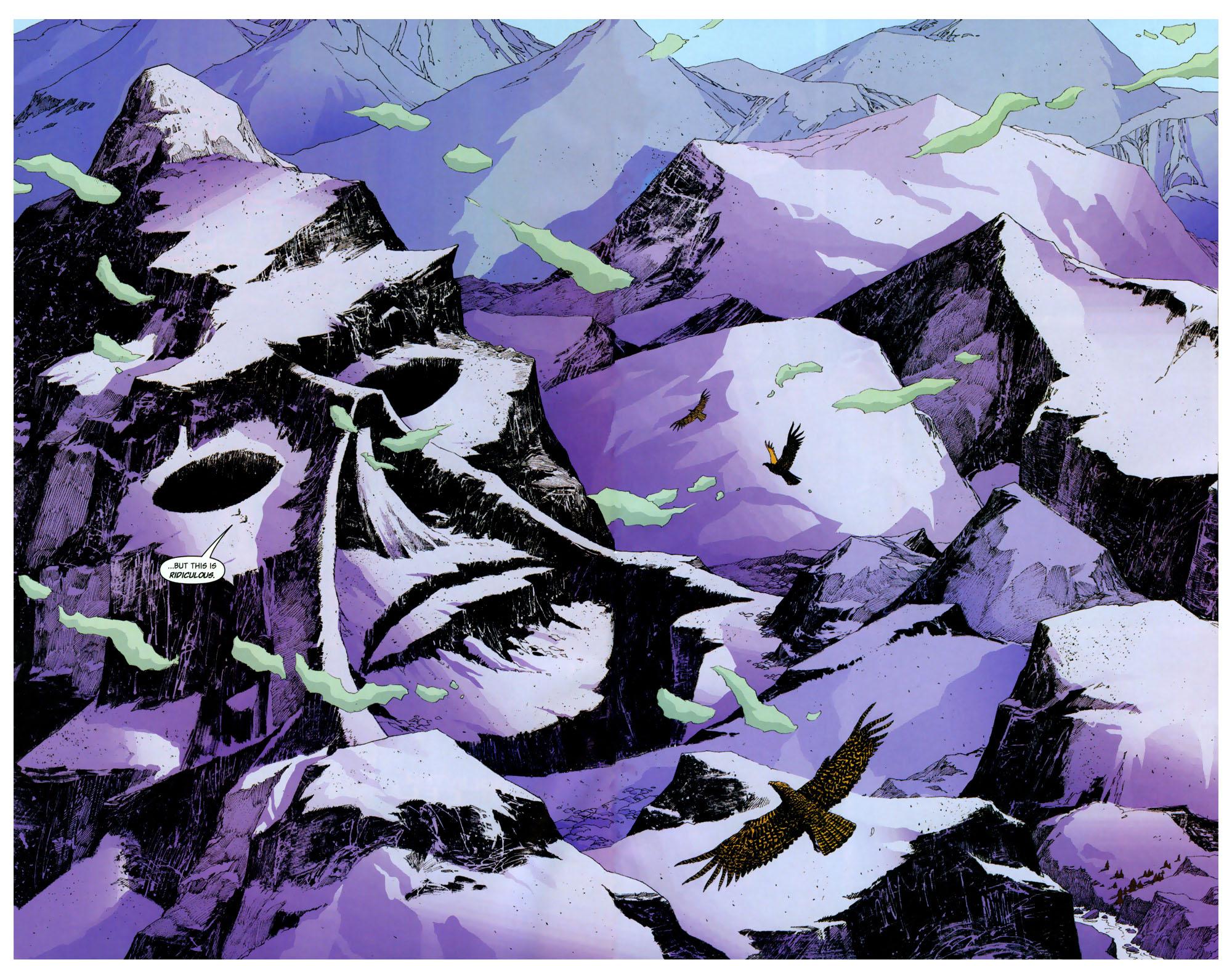 Andy Diggle’s Swamp Thing follows the material written by Brian K. Vaughan in which Tefe Holland was the title character. She appears in an opening chapter during which Diggle sets a fair amount in motion. John Constantine turns up in the Louisiana swamp to meet the now mobile skeleton of Alec Holland, once believed to be Swamp Thing. Abigail Arcane, however, is communing with the real deal, as the sample page shows, and it has mastery over all four elements.

The Swamp Thing familiar to most has acquired so much power his views now extend well beyond the concerns of humanity. Indeed, he appears to view humans as a blight on the planet’s wellbeing, and the infection must be treated. Constantine has a plan, but it would appear humanity’s only real hope is Tefe and her newfound status.

Diggle is blessed by artwork from the remarkable Enrique Breccia. He’s astonishingly adaptable, varying his style according to which of the cast is the focus for those pages, ranging from a wild and untamed Tefe to a grubby and sleazy Constantine, and even a pastoral swamp scene echoing the character’s past. The art is enhanced by the surprisingly vivid colour scheme applied by Martin Breccia (except for the Constantine scenes), which really makes a statement over the opening chapter. There are occasions when Diggle supplies the visual input (sample page), but left to his own devices to create an amphibian/insect hybrid required as a distraction for a single page Breccia channels Steve Bissette’s viscerally disturbing Swamp Thing creations, and his version of Sargon the Sorcerer is suitably sepulchral. It takes a while before the central conflict occurs, but when it comes, Brecchia pulls out all the stops for something that has to be ever-shifting and unpredictable.

Diggle’s brief was to scale back Swamp Thing from the all-encompassing one with the Earth being that he’d become, leaving something both more familiar and less powerful, and his supporting cast relatively intact. The brief is almost carried out to exemplary standards, the one stain being a rather cheap death and even cheaper resurrection, but one that all readers would surely prefer. By the end of Bad Seed there’s a more defined Swamp Thing back in Louisiana for the following creative team on Love in Vain. 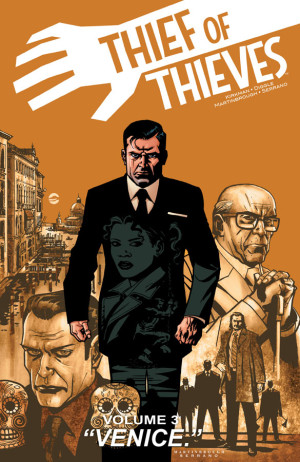