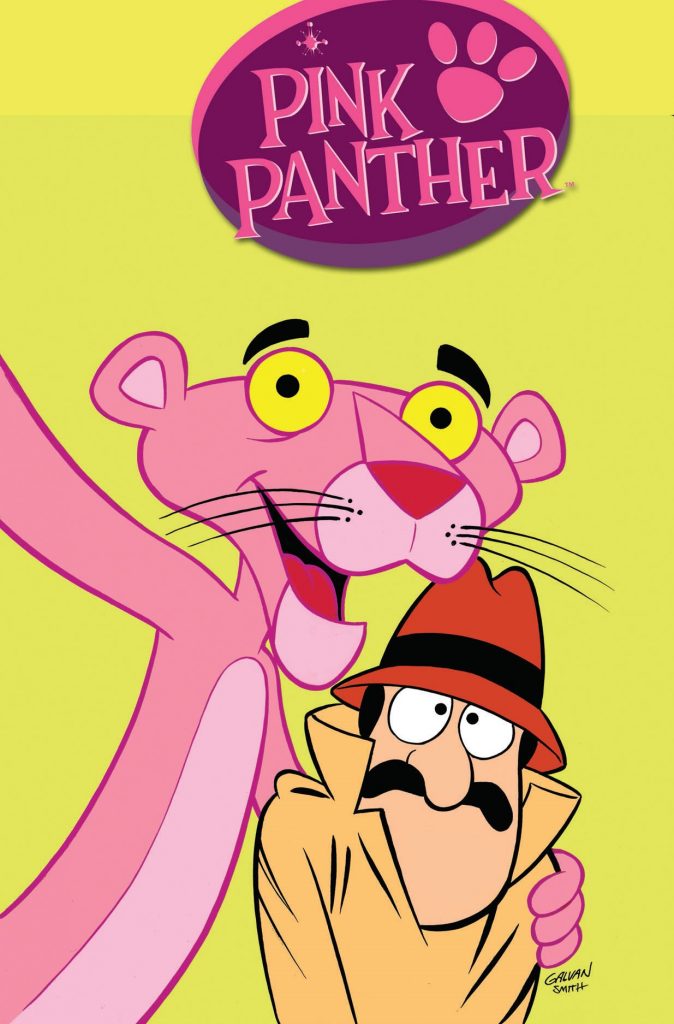 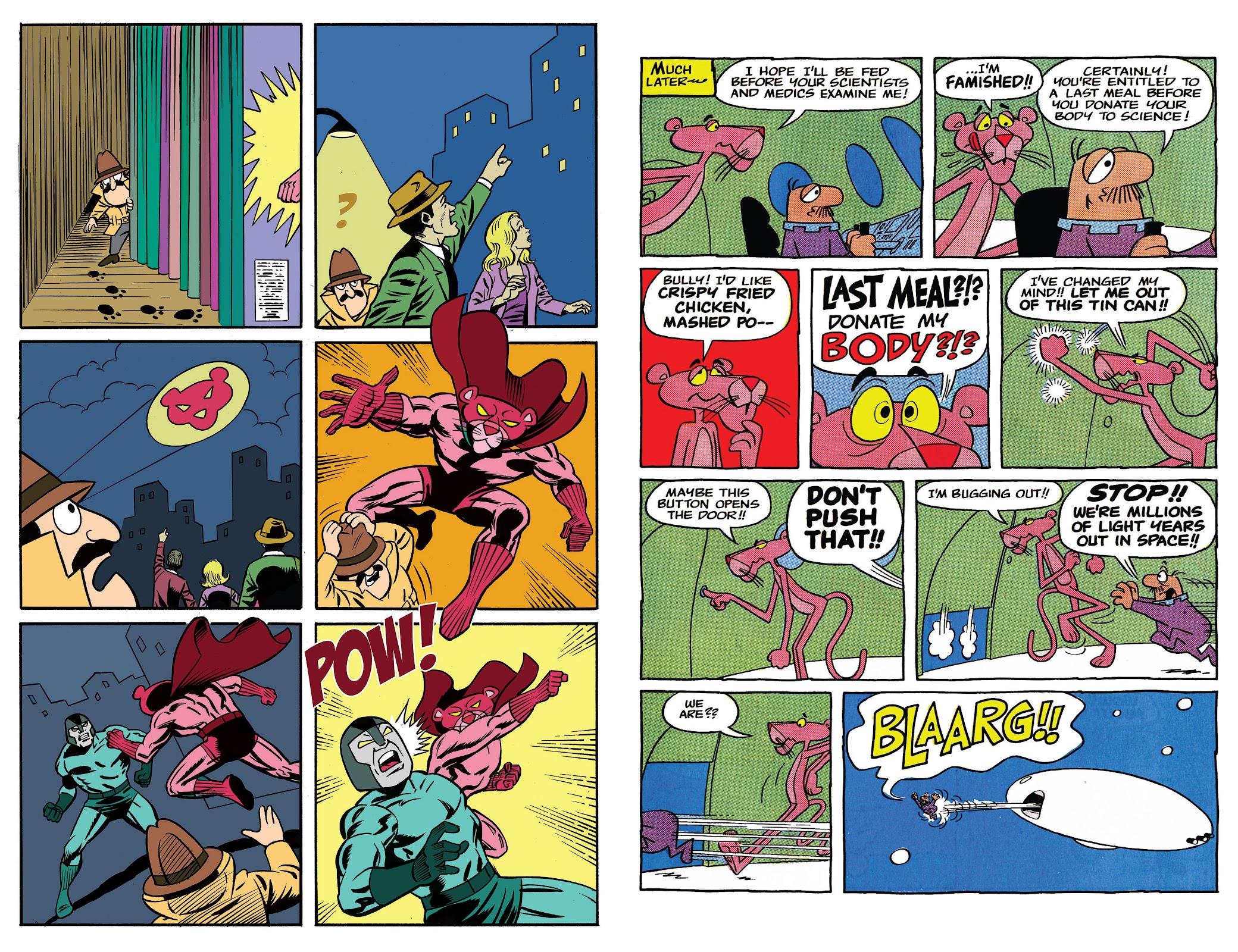 A Pink Panther graphic novel in 2016 seems a strangely uncommercial proposition. The character’s heyday was in the late 1960s and early 1970s, and even the youngest of those who watched the 1990s animated reboot would be in their mid to late twenties. Would they be overcome by nostalgia and want to pick up new material accompanied by a reprint of a 1993 comic?

Anyone familiar with the cartoons will find largely faithful outings. The Pink Panther torments the never named little man, meets Inspector Clouseau, and wanders unperturbed through a succession of surreal experiences. The best of these is Batton Lash’s ‘Drawn and Quarter Box’ in which Clouseau chases the Panther through the pages of assorted comics, with Bill Galvan’s Pink Panther as Black Panther swipe one of several clever artistic switches. Coincidentally the other standout story also has a superhero reference, as S.L. Gallant has the Panther acquire Thor’s hammer, and discover it’s not the power-up he assumes.

The less impressive work discounts that the wonder of the Pink Panther is his cartoons being without dialogue. At least none of the creators have him speak, but Adrian Ropp’s material has all sorts of others speaking around the Pink Panther. Ropp also produces single pages featuring The Ant and the Aardvark, another MGM animated feature not seen since the early 1970s. These are more traditional cartoons with the wily ant outwitting the aardvark who wants to eat him.

Warren Tufts worked in children’s comics for decades, his chosen genre ensuring he doesn’t have the recognition he should have for being a great cartoonist. He keeps things simple, and varies the viewpoints. Unfortunately, his 1990s material won’t appeal to purists as it has the panther talking throughout, often explaining himself in disappointing stories featuring time travel, the abominable snowman, and a wallet thief. Because Pete Alvarado’s not discounting the USP, his Clouseau story, here referred to as “The Inspector”, is truer to the character, and funnier.

So, while the idea of a Pink Panther graphic novel in 2016 is financially questionable, the quality of the material doesn’t raise the profile. Too many contributions are too ordinary. 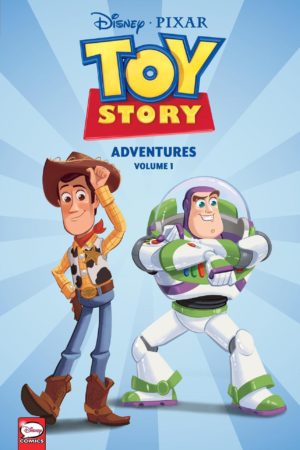