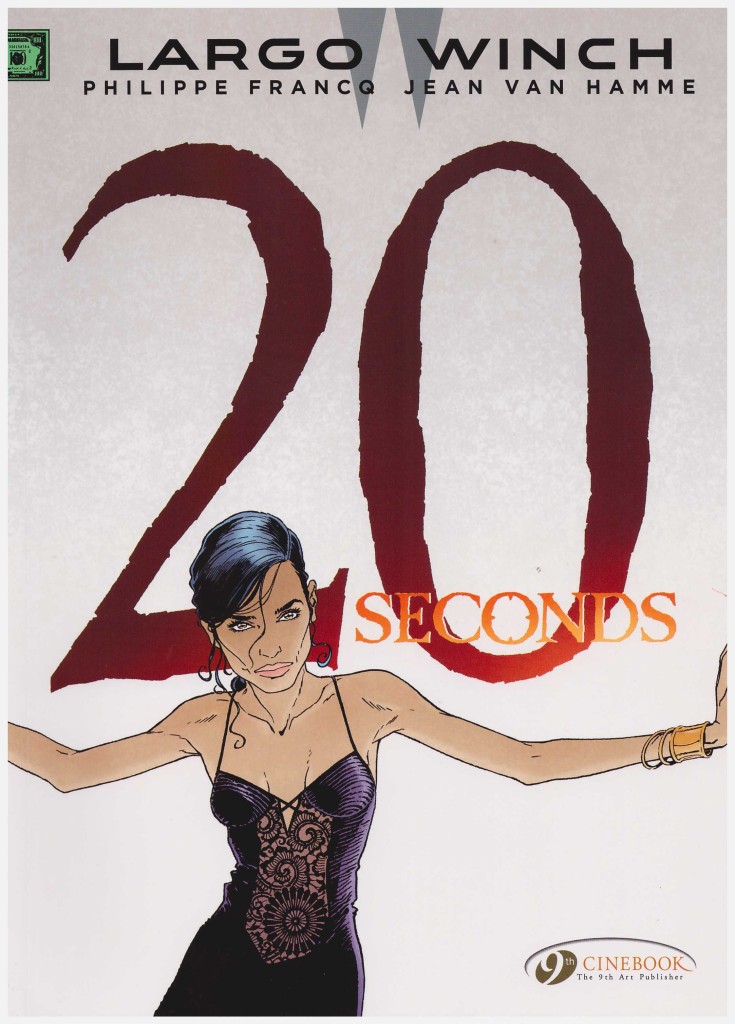 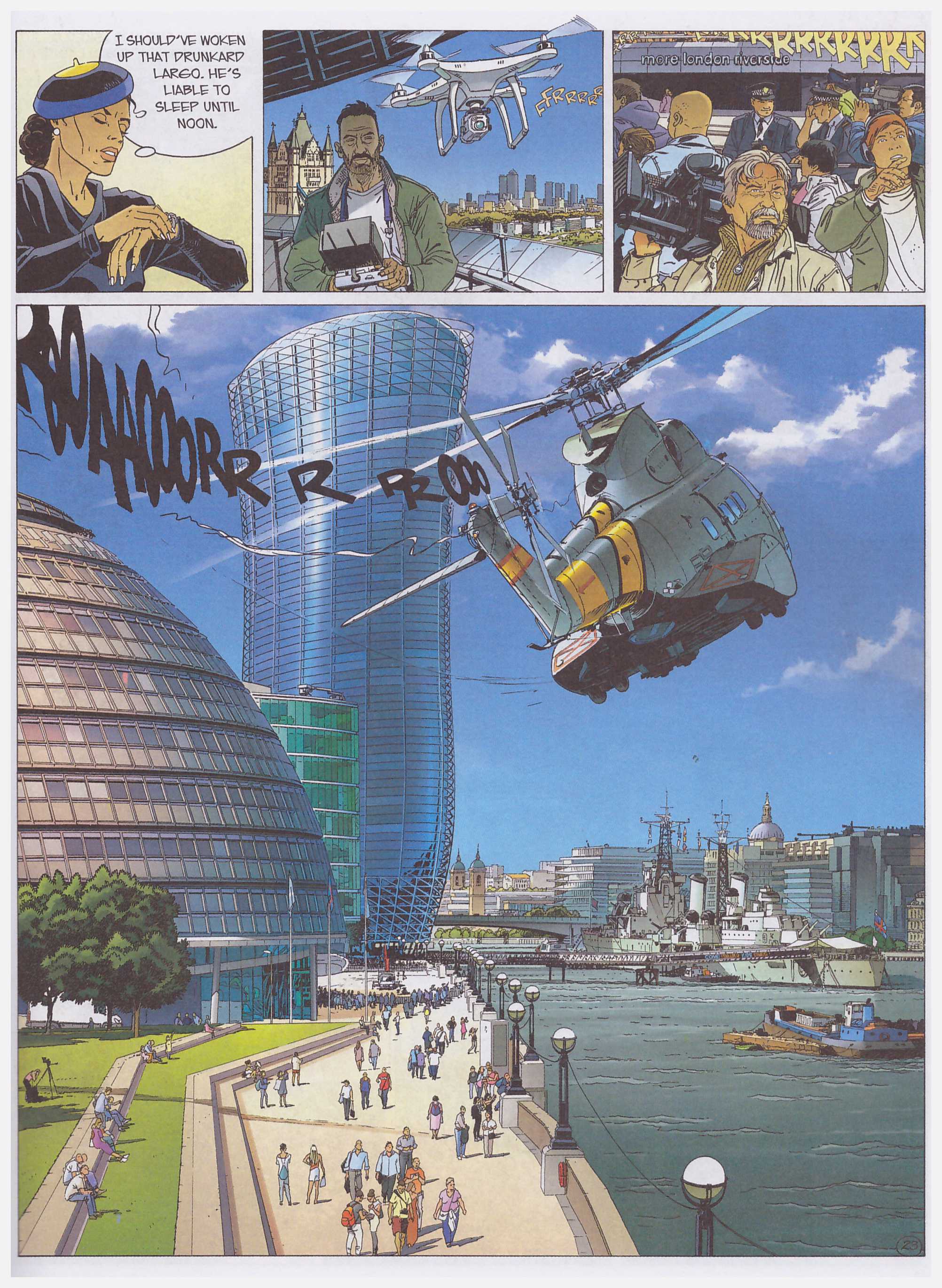 20 Seconds was a clever title for the original European releases, visually emphasising its status as the twentieth Largo Winch book. Cinebook generously combining the first four of the regular two-part stories for English translation, however, renders it obsolete.

Since the series was introduced Largo Winch stories have always spread over two books, so it was unusual that Crossing Paths appeared to have wrapped up everything in one, and without Largo being jailed or on the run at any point. The final three pages, though, twisted the story beautifully, and we pick up with a lovestruck Largo extremely concerned about the missing Saidee.

We know she’s been captured. Or at least those who’ve read Crossing Paths know, and they’re also privy to a fair bit more information about her and what she’s been up to.

It’s quite the old home week for Van Hamme, who returns even more characters from previous volumes to produce quite the odd story. Largo’s always found his way into the beds of attractive women, and sexual content has always been included, if censored, but this is Van Hamme on viagra as over the two parts there isn’t a single regular cast member who doesn’t score. That however, doesn’t distract him from providing the spectacular visual scenes Philippe Francq illustrates so brilliantly. The centrepiece here is a classical Greek statue being transported by helicopter to the stunning modernist office building Largo’s built in London.

The plot has a far greater concentration on character than we’re used to in Largo Winch. Simon Ovronnaz, absent last time round, is returned, more for comedy moments than his capabilities, and the manipulations of sculptor Domenica Leone – “I should have woken that drunkard Largo. He’s liable to sleep until noon” – are well developed, but that extra characterisation comes at a price. There would be many writers very content at having produced a script of this standard: professional, polished and with a modicum of tension, and almost all loose ends neatly resolved. However, Van Hamme sprung his surprises in the previous book, and while never dull, there are few moments when there’s an uncertainty about how events will play out. He introduces problems and solves them rapidly, with the ruthlessness of the finale the best moments.

Cinebook have now translated every Largo Winch album published in Europe, so it will be some while before any more appear in English. 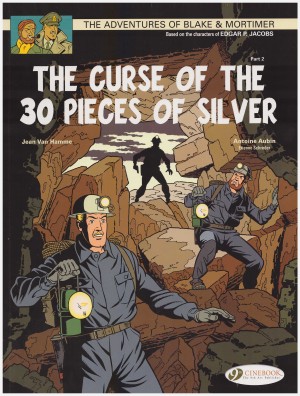 The Adventures of Blake & Mortimer: The Curse of the 30 Pieces of Silver Part 2

The Adventures of Blake & Mortimer: The Curse of the 30 Pieces of Silver Part 2