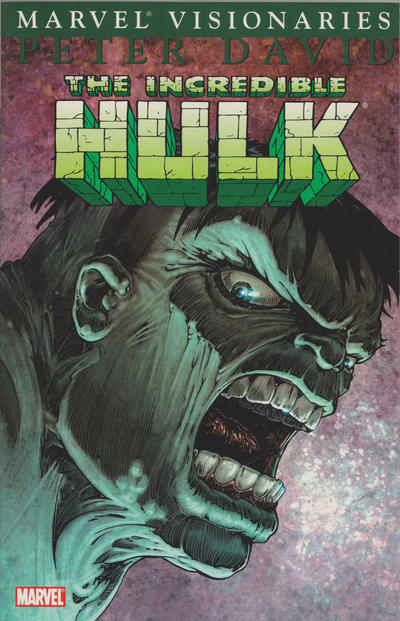 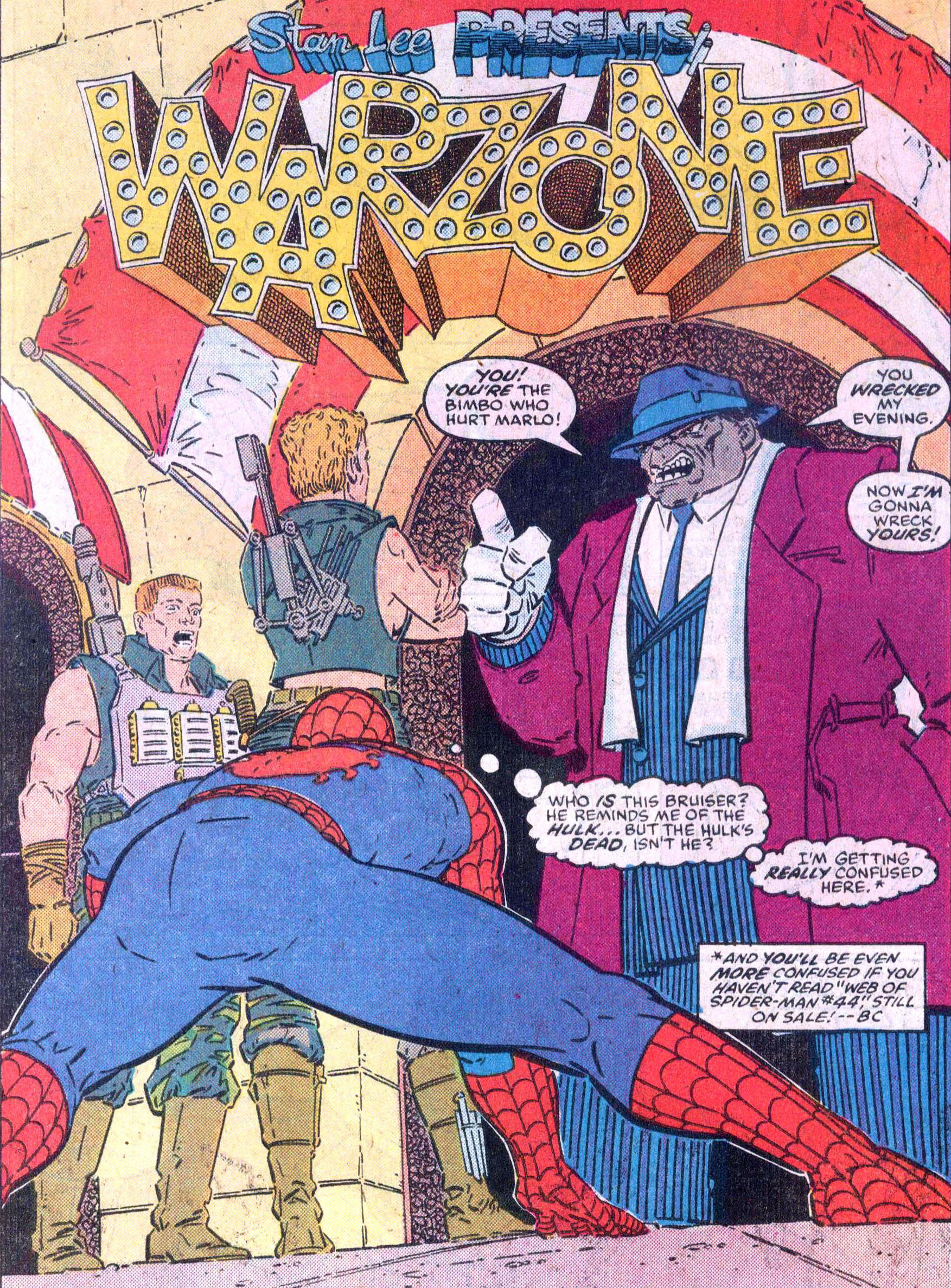 Rather unusually considering the title, this book of Hulk stories opens with a Spider-Man tale in which the Hulk’s presence is minimal. It’s needed, though, as Peter David constructed a crossover with his then new version of the Hulk acting as Las Vegas bouncer Mr Fixit. He’s bulky by human terms, but not the vastly intimidating figure his green counterpart was. His attitude’s another matter, particularly when his close friend Marlo’s injured, caught in the crossfire as bunch of assassins use the city as their personal tournament grounds. That’s followed by another crossover, this time with the Fantastic Four, co-written by Steve Englehart, in which the giant green Hulk shows up to confuse matters. Neither story is David at his most inspired, and they take us halfway through the collection.

Returning Hulk to the microscopic world where once previously he loved and lost isn’t a bad idea, particularly as the grey Hulk is more equipped to deal with people in a non-violent manner. David supplies global politics of deceit and deception and the finale leads into the most interesting portion of the book. Bruce Banner awakens in a Las Vegas hotel room with no idea of the life his alter-ego has arranged for himself as Mr Fixit, or indeed who Mr Fixit is. “What have you landed me in this time?”, he asks rhetorically. With Mafia hitmen gunning for him and someone going round Vegas making dreams come true, David finally hits some writing form in a thoroughly engaging two part tale in which Mr Fixit’s life becomes infinitely more complicated. David works it to a satisfying conclusion utilising the bread and butter of Las Vegas.

This isn’t a graphic novel for an art lover. The main character used in the FF is the Thing, then with an unwieldy 1980s redesign, and while not a fan favourite at the time Jeff Purves, who draws the bulk of the book, comes across better than the more basic material provided by Keith Pollard and Alex Saviuk. Inkers are important, with Joe Sinnott polishing Pollard’s work and Purves’ pencils scrubbing up a treat under Terry Austin’s inks.

With only the final two chapters really hitting the spot this is a collection for completists only. 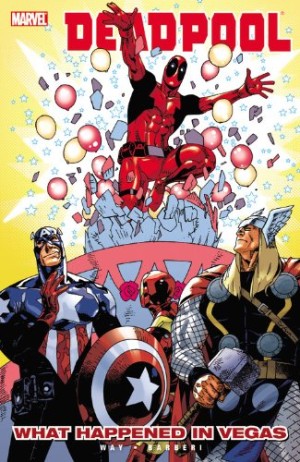