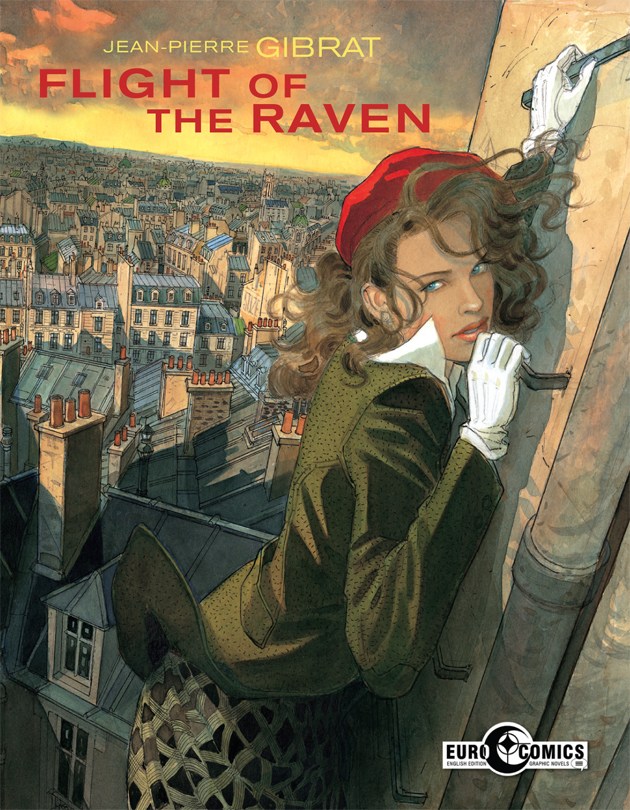 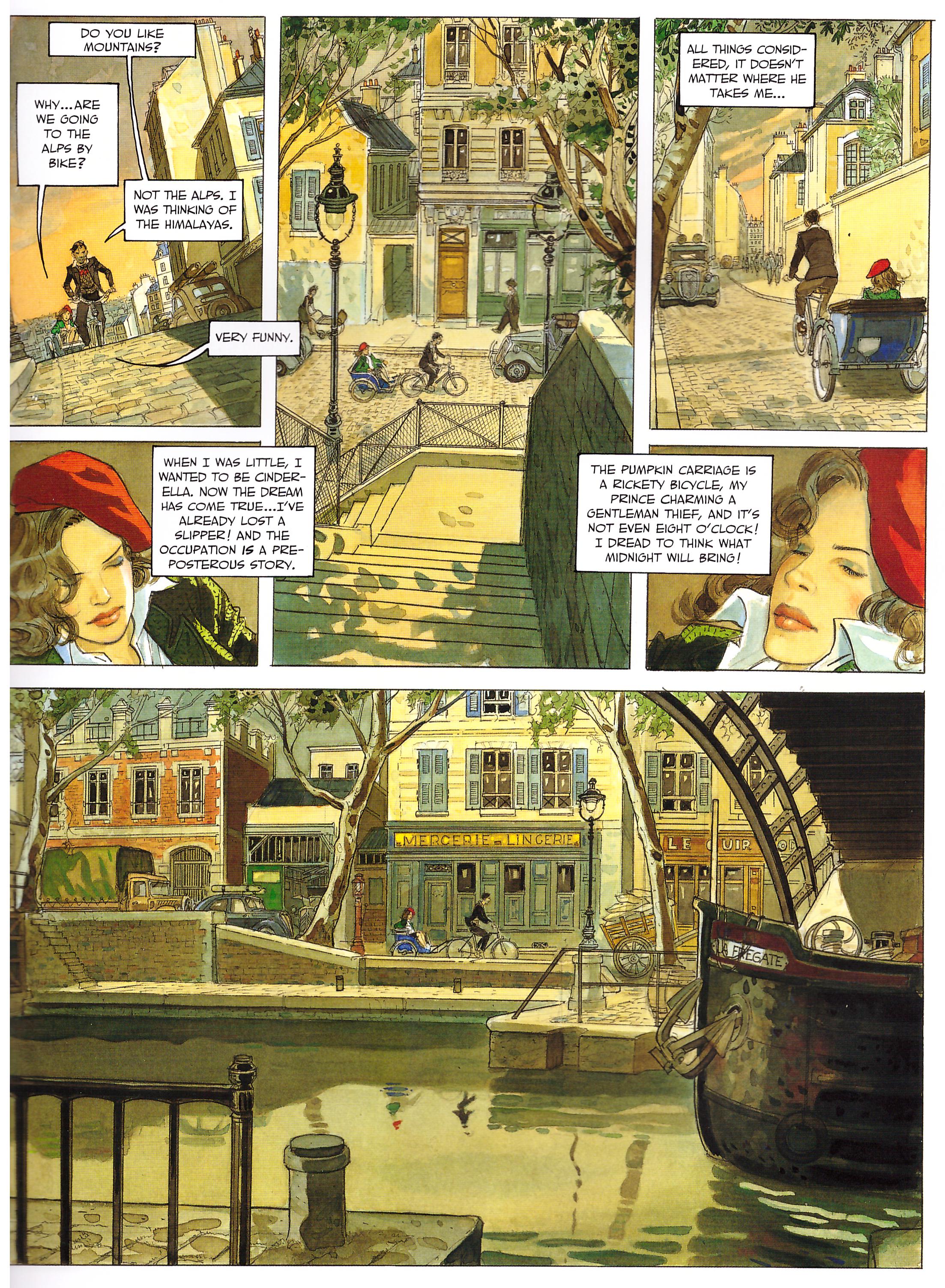 Jean-Pierre Gibrat’s masterful ink and watercolour illustration has graced French graphic novels since the late 1970s, yet the sole work of his available in English until now has been the erotic trivia of Pinocchia. While representing his art well enough, it falls well short of the exacting standards he applies to his own writing, which is moving and stunningly illustrated dramas. They’re character rich and feature a cast embodied with a personality that shines off every page. Even the rogues possess a naturalistic grace and charm, and it’s likely you’ll fall in love with Jeanne or François, if not both.

In the dying days of Nazi occupied Paris during World War II Jeanne has been arrested after being denounced as a Resistance fighter, and François shares her cell, caught with a bag full of stolen goods. An initially hostile and mistrustful relationship develops as they escape across the rooftops during an air raid, François consistently provocative, resourceful and able to think on his feet. It’s just as well, as Jeanne can’t return home, and François has just the solution. Much of the remaining story is set around the barge to which he delivers her.

The art is beautiful throughout. Gibrat settles early on Jeanne’s bright red beret as a visual motif and constructs his pages so the eye is drawn to that, and he’s fantastic at recreating the pastoral life of a bygone era. His cast live on the page, every one of them distinct and individual, and between the writing and the art they’re complete people, not just characters spouting lines.

If Gibrat’s artistic mastery is obvious at a glance, it shouldn’t diminish his skills as a writer. He supplies a constant tension via the threat of discovery, but punctuates this with the faltering steps toward romance, and some beautifully observed small moments. Once revealed, the elements forming the skeleton of the plot click into place with a precision a writer with years more experience would admire, and there’s a fantastic disclosure toward the end. The only sequence that doesn’t quite work, in isolation at least, is the appearance of Jeanne’s sister Cécile, whose presence is ephemeral. This is more understandable when considering the acclaim for Gibrat’s previous work The Reprieve, also set in occupied France and with Cécile a pivotal character. Her sentimental inclusion here is a crowd pleasing epilogue. Flight of the Raven, however, occurs after The Reprieve, and does disclose a pivotal event, so that’s best read first.

While a particularly fine example, adult historical drama and, god forbid, romance, are commonplace in European comics, yet very rare from creators working in English. Why is that?

This combines the two original French albums for a complete story, and as a bonus includes many character sketches and commissions from Gibrat’s separately published art book. Flight of the Raven is a tense, thrilling, and heartwarming drama, yet with the time to present idyllic and comic interludes. Prepare to be entranced. 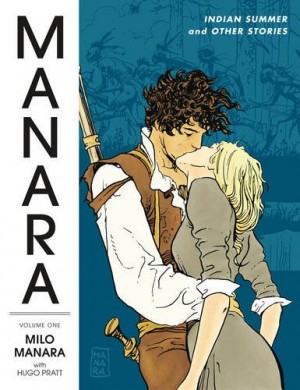