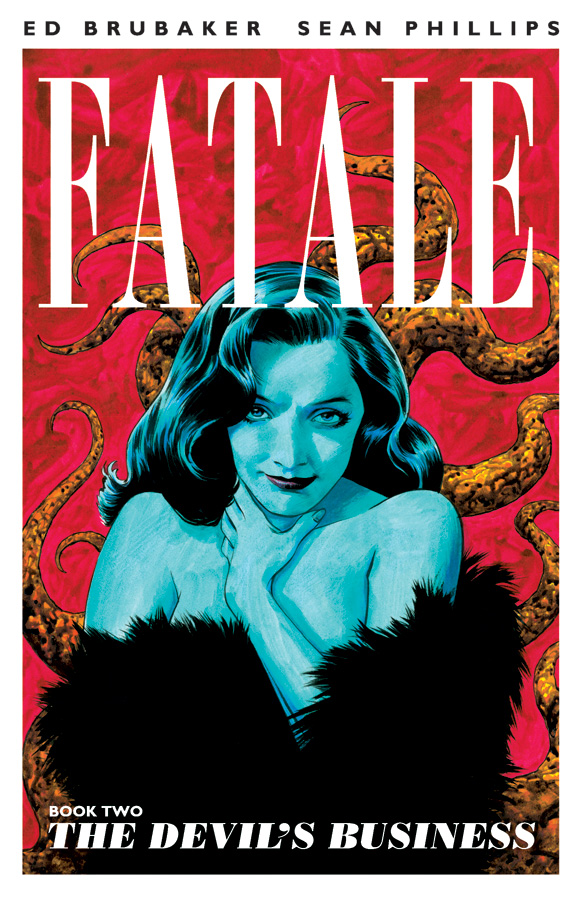 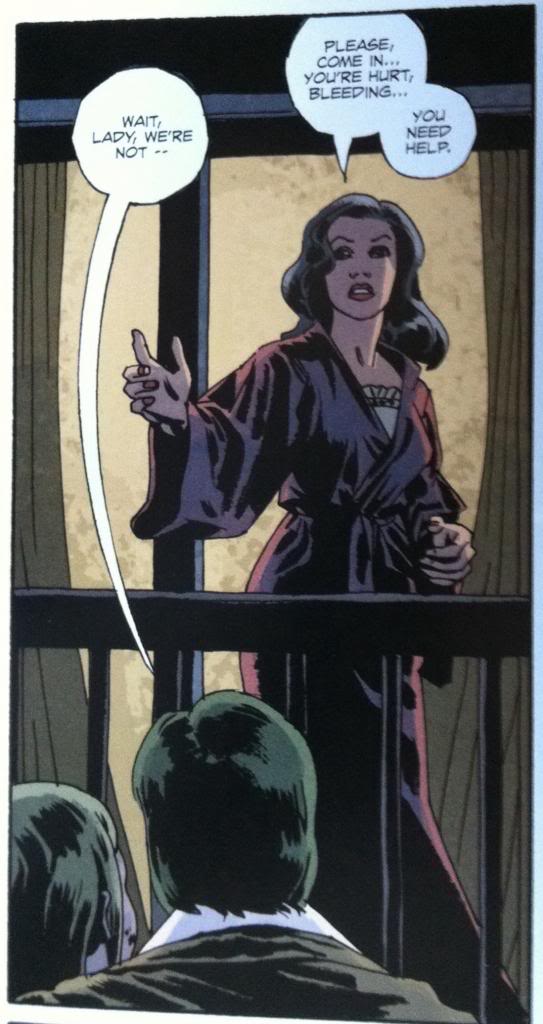 After his catastrophic first encounter with Josephine, Nicolas Lash is determined to find out more about her and her connection with his godfather Hank Raines, but he’s being hunted by men who attacked his house, and he’s forced off-grid. Who is this woman with power to make men do whatever she wants, and why does Nicolas have memories of meeting her when he was a boy?

In the mid-1970’s B-movie actor Miles rescues his former flame Susan from the Method Church, taking refuge in the Los Angeles house where Josephine has become a recluse after the events of Death Chases Me. Hansel, the leader of the sinister Method Church is searching for Susan after she witnesses something she was not meant to see and discovers Josephine, making it apparent that it might not only be Josephine who is destined to experience a repeating cycle of death and reincarnation.

Ed Brubaker suggests that this is something eternal, an ancient struggle between good and evil stretching back to the beginning of time. What’s most compelling is what remains unrevealed. Is Josephine one person or many different people who simply look alike? Why is she hunted? Why are men drawn to her, while women feel unsettled and repulsed? It is mystery upon mystery, some answers revealed while posing more questions at the same time.

This is all magnificently accentuated by Sean Phillips’ bleak and beautiful art, work that emphasises Brubaker’s fractured characters. Nicolas is a man obsessed, portrayed as anxious and dishevelled while Josephine’s beauty hides her sadistic voyeurism, deep self-loathing, and guilt she feels for the tragedy she leaves in her wake, then swiftly over-ridden by a drive for self-preservation. Brubaker and Phillips are not content to produce a hard-boiled noir story, but seemingly create or least define a new section: supernatural noir. The violence is as gritty and grimy as the story itself, with all the compelling character developments and complex morality of noir, utterly cheerless despite being set in California.

The complexities of telling a story this vast results in a density of details needing to be retained, and without the next volume immediately to hand it’s likely a rereading will be required before moving on. That’s really no hardship at all.

Brubaker and Phillips shed more light on this complex cycle of life, sex, tragedy, and death through the ages, developing Josephine’s origins in West of Hell. This is collected along with the previous Death Chases Me as volume one of Fatale: The Deluxe Edition.