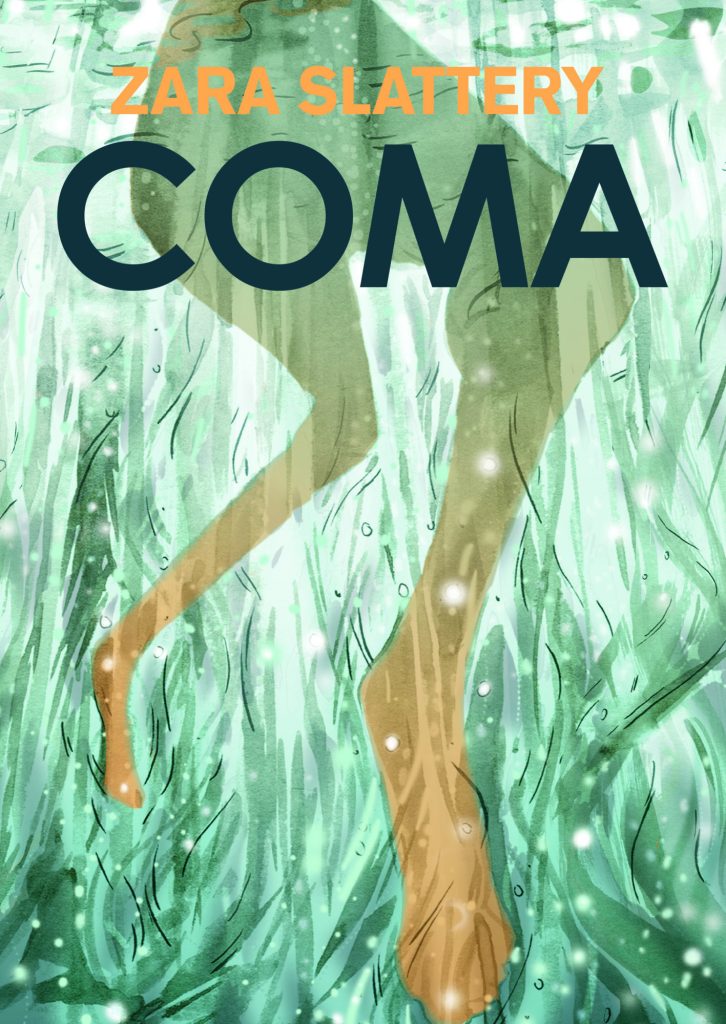 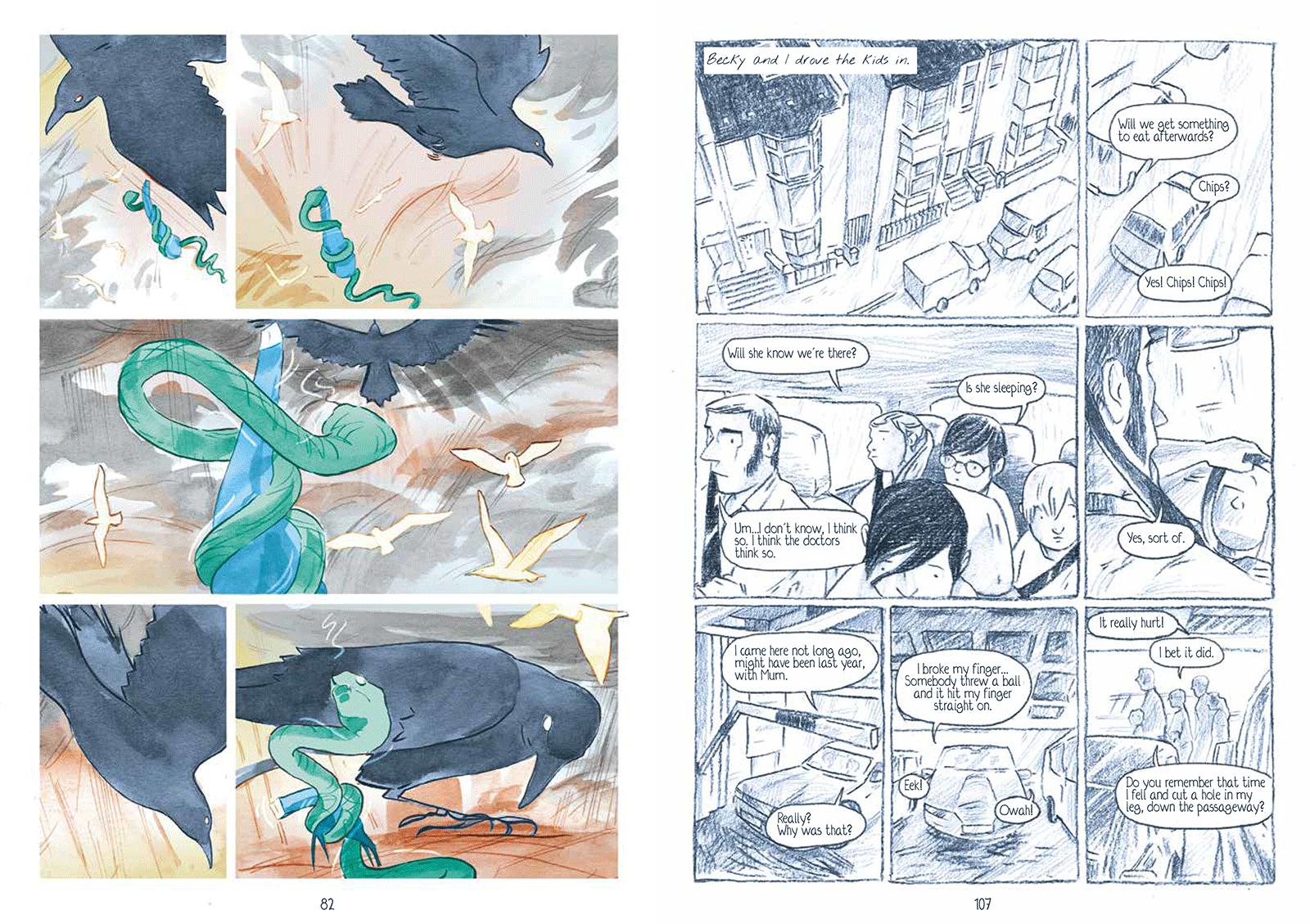 Since covid struck, everyone’s notion of what terror looks and feels like has fundamentally changed. That has never been more apparent than in recent medical dramas, and even more horrific poignancy accumulates when the story being told is true.

That’s the case in this astounding autobiographical inner excursion from cartoonist, illustrator and educator Zara Slattery, who barely survived an inexplicable and escalating medical crisis in 2013 that forever changed her life and those of her husband and children. As she battled for her life in the Intensive Care Unit of Brighton hospital – spending fifteen days in a coma and months after in recovery – her overwhelmed man Dan and their kids began recording events in diaries. This was at the suggestion of the nurse in charge, whose own medical notes append the saga. They were written in ICU to update the critical patient of what was occurring for when – or if – she woke up.

Those disparate records were used by Slattery to craft an interlocking narrative of how life went on around her and act as a grounding touchstone for the other portions of this book. These sections are wildly delirious and hallucinogenic trials experienced by the comatose artist who recalls ceaseless, terrifying, guilt and shame flavoured trials, and phantasms, possibly triggered by exterior events unconsciously absorbed as she lay dying.

Broken into day chapters spanning Wednesday 22nd May to Saturday 8th June, the intimate excursion details how as Zara slowly succumbs to agonising infection; how Dan adapts to being a sole parent to children too smart to fool for long, and how a host of friends and relatives desperately rally round to wait out the crisis, retreating into comforting routine, platitudes and endless hope.

It’s easy – and painfully correct – to declare that a graphic narrative this intensely personal attains universal poignancy, but Coma would still be an incredible blend of prosaic everyday coping, paean to nurturing support and horrific hell-bound rollercoaster ride.

Its interweaving of matter-of-fact necessities with the blistering shock of comatose fever dreams powerfully unpicks cruel modern myths – such as any ailment can be defeated if the “victim” fights hard enough, or notions of “unfair” or “undeserved” illness. It focuses attention where it belongs: on patients, suffering friends and despondent family helplessly watching from the side-lines and indomitable medical professionals prove themselves the world’s real heroes.

Mesmerising, compelling and potently understated, this pictorial memoir is unlike any graphic novel you’ve ever seen, but you know the cure for that, right? 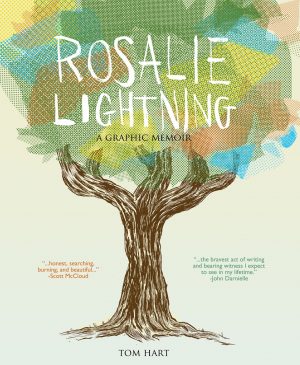 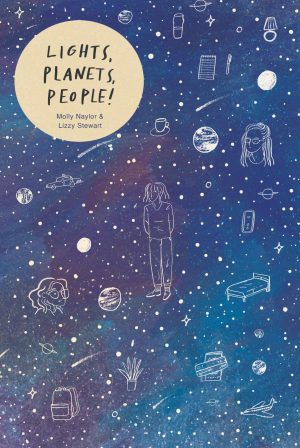