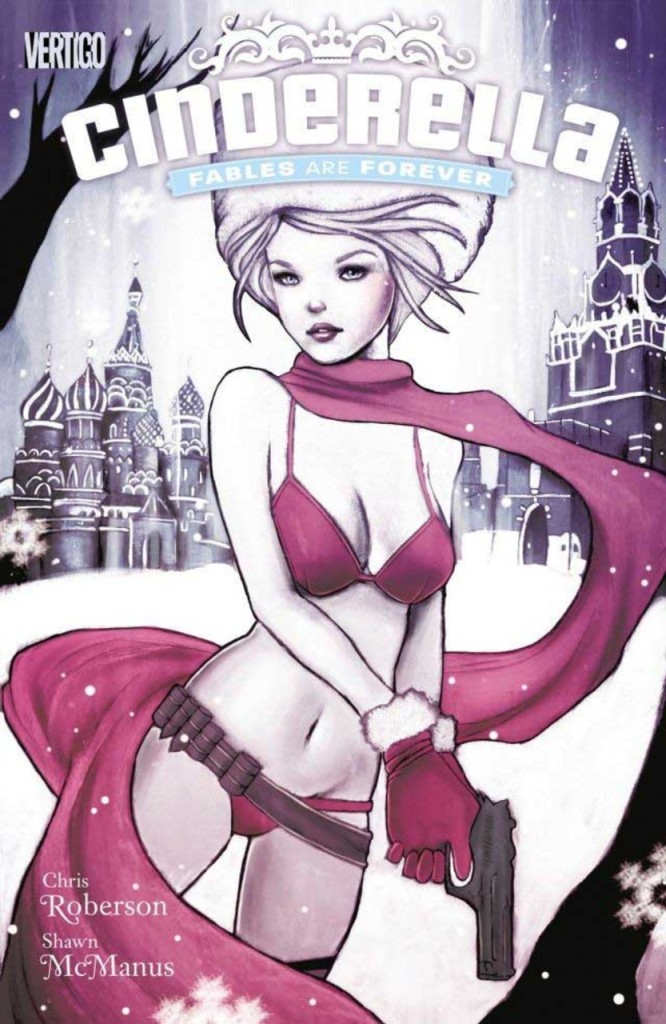 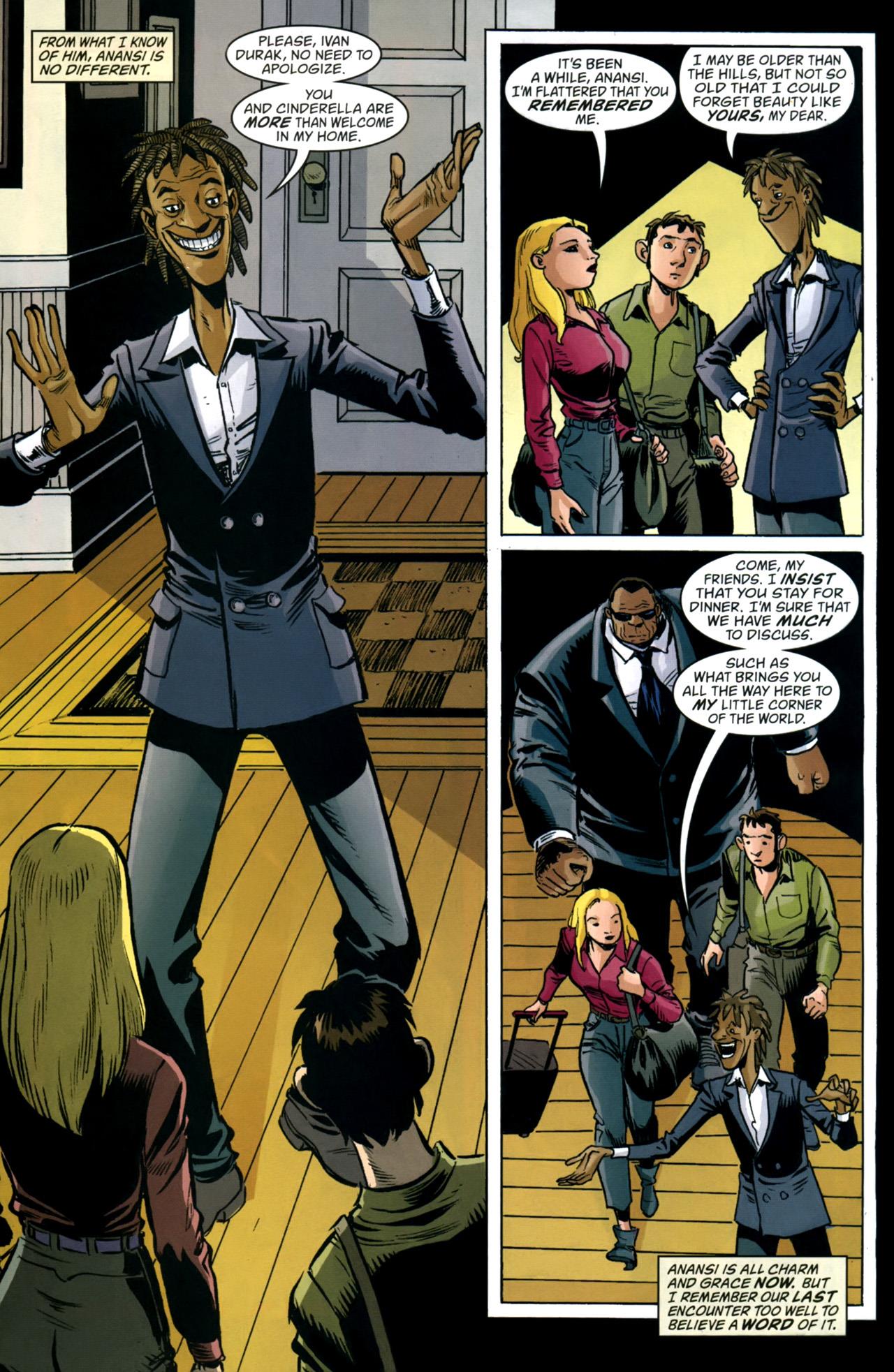 The premise is that Cinderella is the Emma Steed of the Fabletown set, an exceptionally proficient spy and secret agent, whose talents are known only to the community’s elite. This was all laid out very engagingly in From Fabletown with Love, and this is more of the same, another exercise in manipulation and misdirection, but nowhere near as good.

The roots of Chris Roberson’s plot extend back to a mission undertaken by Cinderella in 1983. The Iron Curtain was still in place, an entire alternative community of Fables was discovered, and she only just managed to survive by the skin of her teeth after dealing with a very capable foe. A few further encounters confirmed their status as Cinderella’s arch-enemy, but she eventually won what she believed to be a final fight. Now, it would seem, that foe wasn’t as completely dealt with as Cinderella believed. Before we reach them, though, Roberson takes us on a tour of other Fables around the globe. It’s not only the Europeans who have their myths and fairy tales, and Cinderella must deal with some very dangerous examples. Roberson also cuts in some of Cinderella’s past trips outside Fabletown.

While entertaining enough, there are several reasons this doesn’t rank quite as high as From Fabletown with Love. Firstly the magical elements are minimised. For much of the book this could be a Black Widow story with extra swimsuit shots. The plot is far more linear with fewer surprises, and flips on a single disclosure that renders much of the preceding content less than logical. From the start the objective is to locate someone, whose identity would be a spoiler. Cinderella has been characterised as supremely capable and not very easily fooled, yet this plot requires reversals of both qualities, and the monologuing in the final section is so clumsily inserted that Roberson feels obliged to point this out in the script. Shawn McManus is also on slightly lesser form. The story is told, but there’s none of the glamour he invested in the previous book.

Cinderella would continue on missions within the pages of Fables.