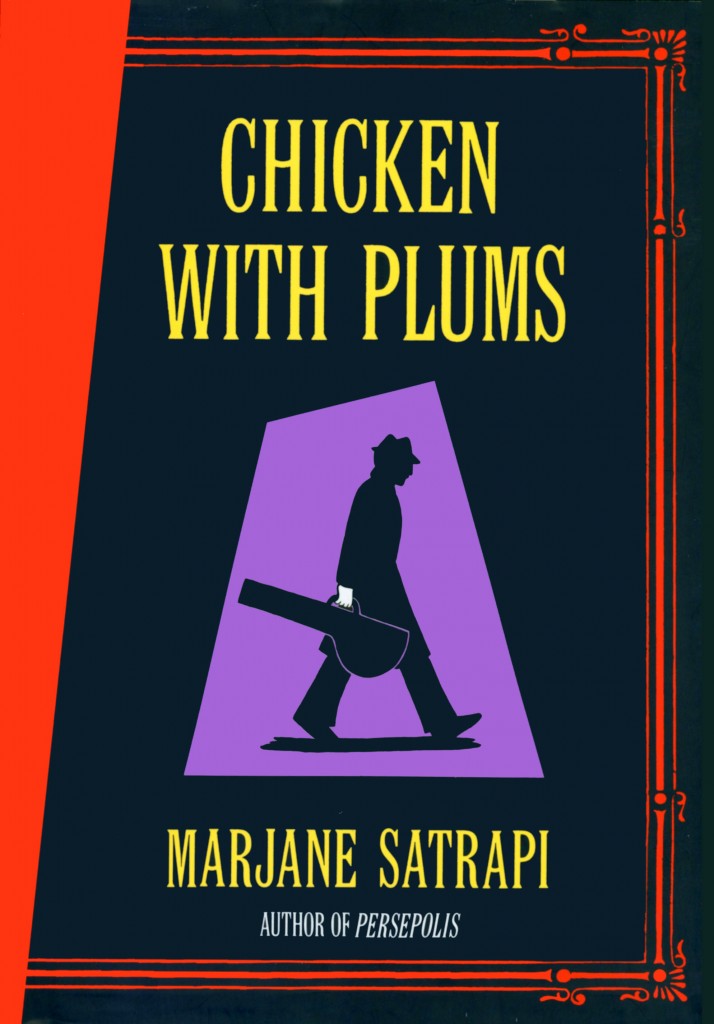 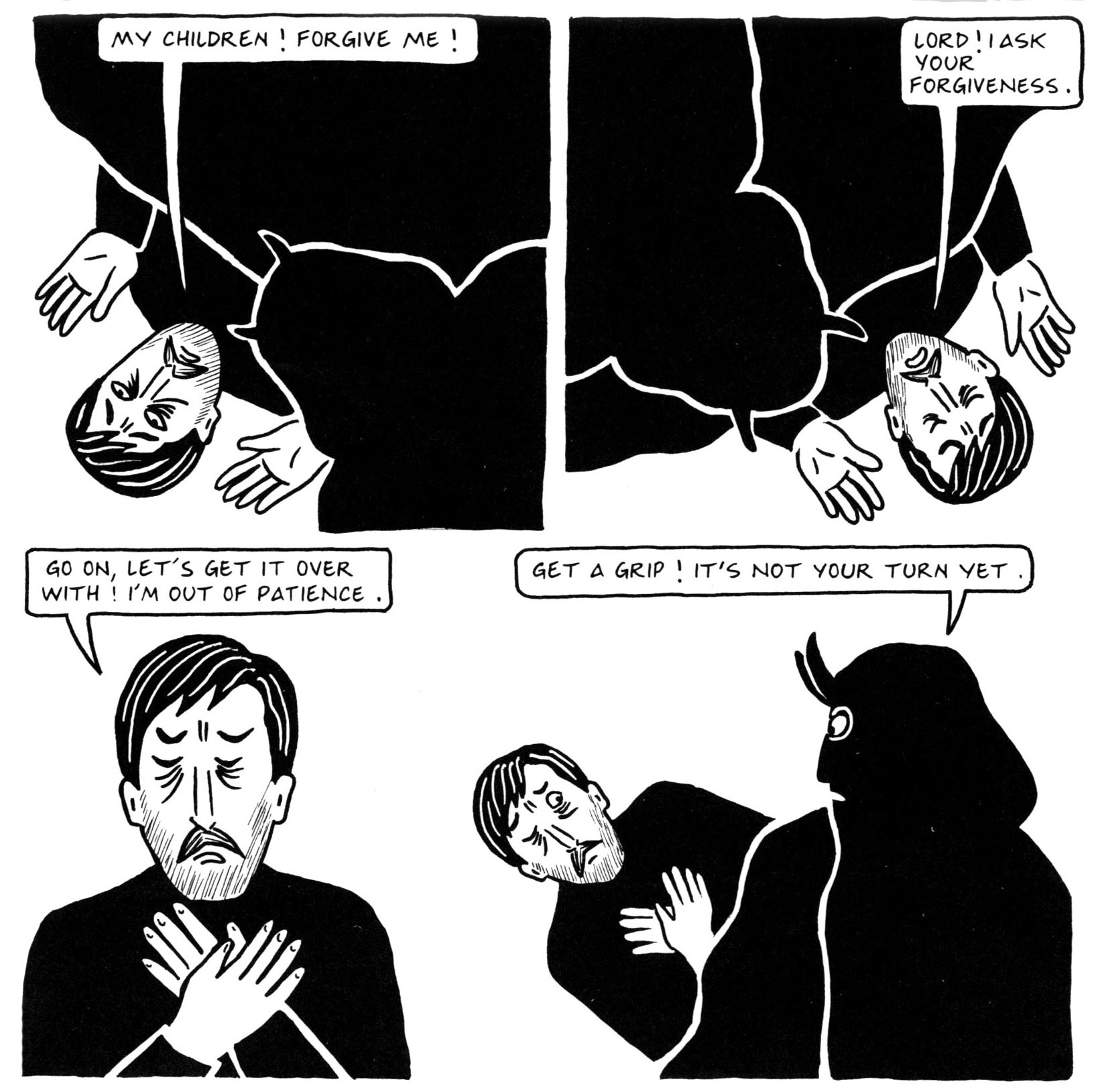 In the wake of her critically lauded, compelling accounts of life in Iran during the Islamic revolution and the Iran-Iraq War, Persepolis and Embroideries, Marjane Satrapi has emerged as a fiercely independent, outspoken graphic memoirist. And though she only makes a cameo appearance in Chicken with Plums, the book forms part of a larger family saga spanning several decades.

Set in Tehran in 1958, this slim volume depicts the final days of the Satrapi’s great-uncle, the revered, if self-absorbed and cantankerous musician Nasser Ali Khan. On the day Nasser begins a fruitless quest to replace his beloved, irreparably damaged tar (long-necked lute), a chance encounter in the street rekindles long-repressed memories and secret yearnings that prompt his retreat from the world and decision to end his life.

In a series of cleverly constructed flashbacks and fast-forwards, Satrapi slowly reveals the depths of Nasser’s despair as he succumbs to reveries of regret (enlivened by visitations from a dreamy Sophia Loren and a garrulous Angel of Death), loses his taste for life along with that of his favourite dish, chicken with plums, alienates his saintly, devoted wife, and learns some timely humility before the bell tolls.

As with her best work, Satrapi’s trademark passion, mordant wit and generosity of spirit are on full display in this luminous, unsentimental portrait of a man beset by acute disappointment and sublimated desire. Her deceptively simple, expressive cartooning style and breezy storytelling deftly weave comedy, tragedy, folklore and empathy into a rich, darkly humourous and poignant tale. 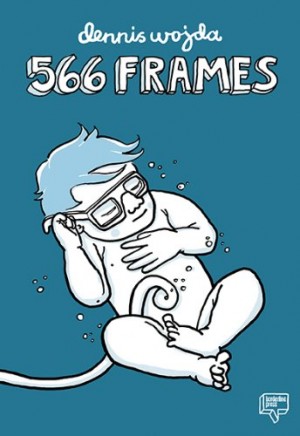