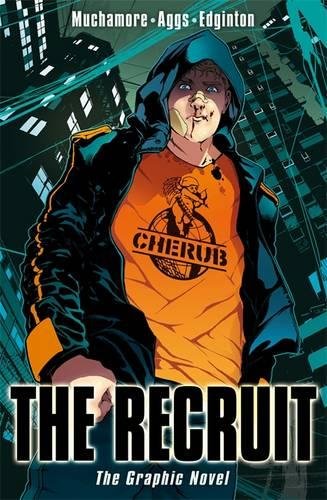 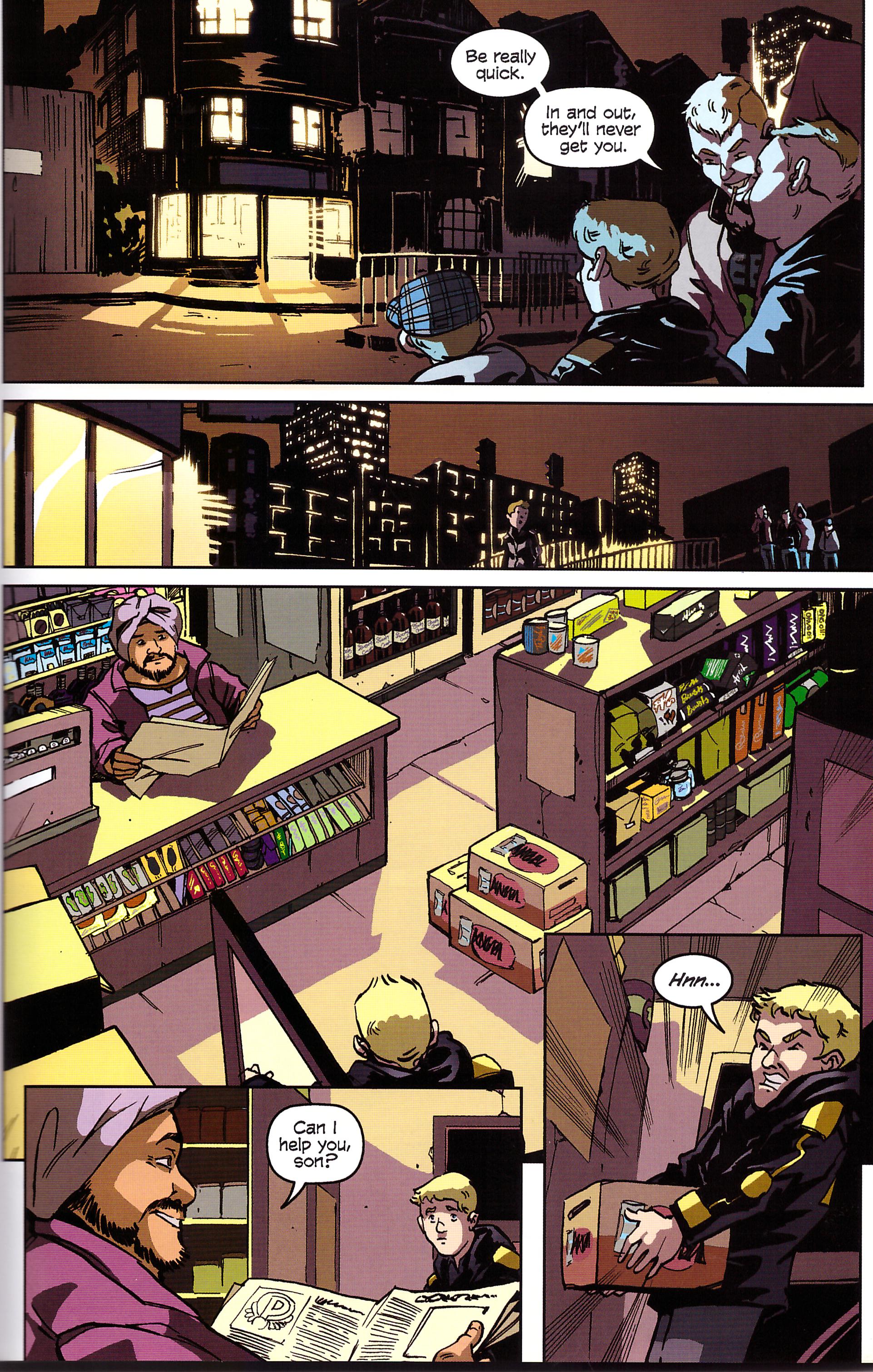 Robert Muchamore began this story as a project to entertain his nephew, yet his Cherub novels about teenage secret agents have now entertained millions more worldwide since the original publication in 2004. They’re a junior version of Mark Millar’s later Kingsman, with a smart, but downtrodden working class kid given an opportunity to escape beyond his wildest dreams.

Muchamore doesn’t short change on the social misery before the redemption, and Ian Edginton and John Aggs extrapolate that well. They’re also good when it comes to transferring James Choke’s emotional insecurity after a tragedy. With this aspect Aggs’ art isn’t always the most subtle, but this is a graphic novel intended for a young adult audience, not one adapting the complexities of Dostoyevsky.

James has seen far more than any child should at eleven, and when his mother dies and he’s transferred to an orphanage it seems his life path is plotted out, but that literally changes overnight when James wakes up in a new facility. Muchamore’s central plot hinges on the a clever idea of a government sponsored spy organisation, CHERUB, that uses children. They’re upfront about mimicking the methods of criminals who realise adults let their guard down when a child is in distress. The safeguards and dangers are explained early, but that doesn’t prevent a frankly terrifying induction sequence, excellently contextualised afterwards. From there James goes through training and off on his first mission where he discovers there are some who’ve had it worse than him.

The entire tone is pitched just right, including twists that will take adults by surprise, never mind those with less experience of life, with everything working toward a thrilling mission finale involving a danger James can’t combat with fists. Muchamore’s social conscience infuses the entire plot, so while James may work for the authorities, the author’s purpose is to have his readers question the world rather than blithely accept what they’re told. It’s an unusual approach, and one that won’t go down well with more conservative elements as there’s no glossing over the harm some people do.

Considering how many novels have been sold It’s perhaps surprising that there’s only the faintest of hints in the editorial material that The Recruit is an adaptation. Inevitably some aspects of the novel have been omitted, but that it reads so smoothly as a separate project is testament to Edginton and Aggs handling their end of the deal. Surprisingly, neither is involved with the graphic novel adaptation of the sequel Class A.