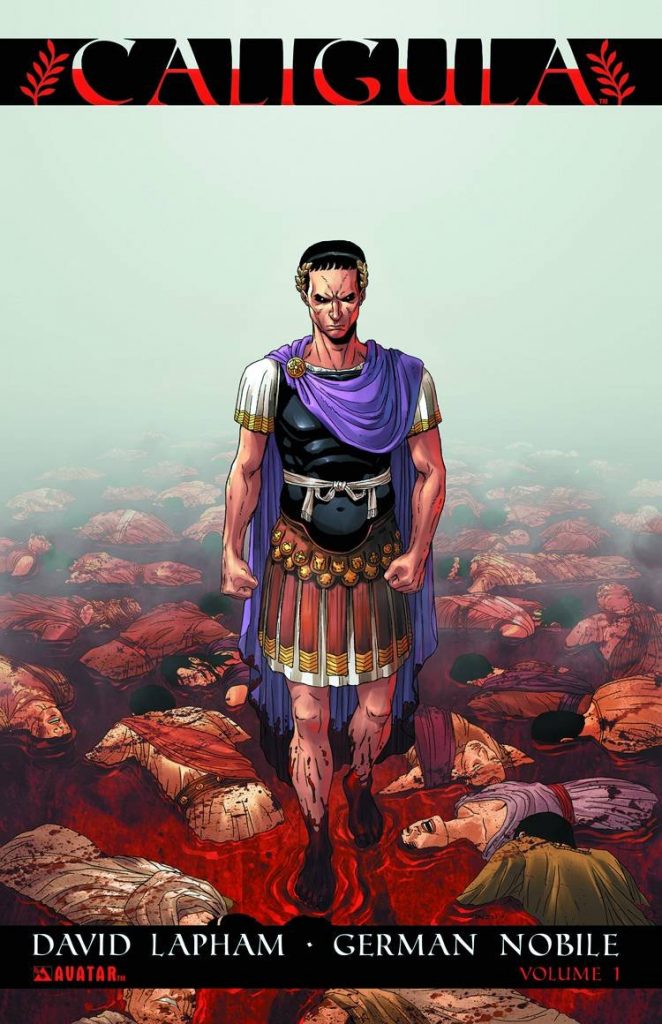 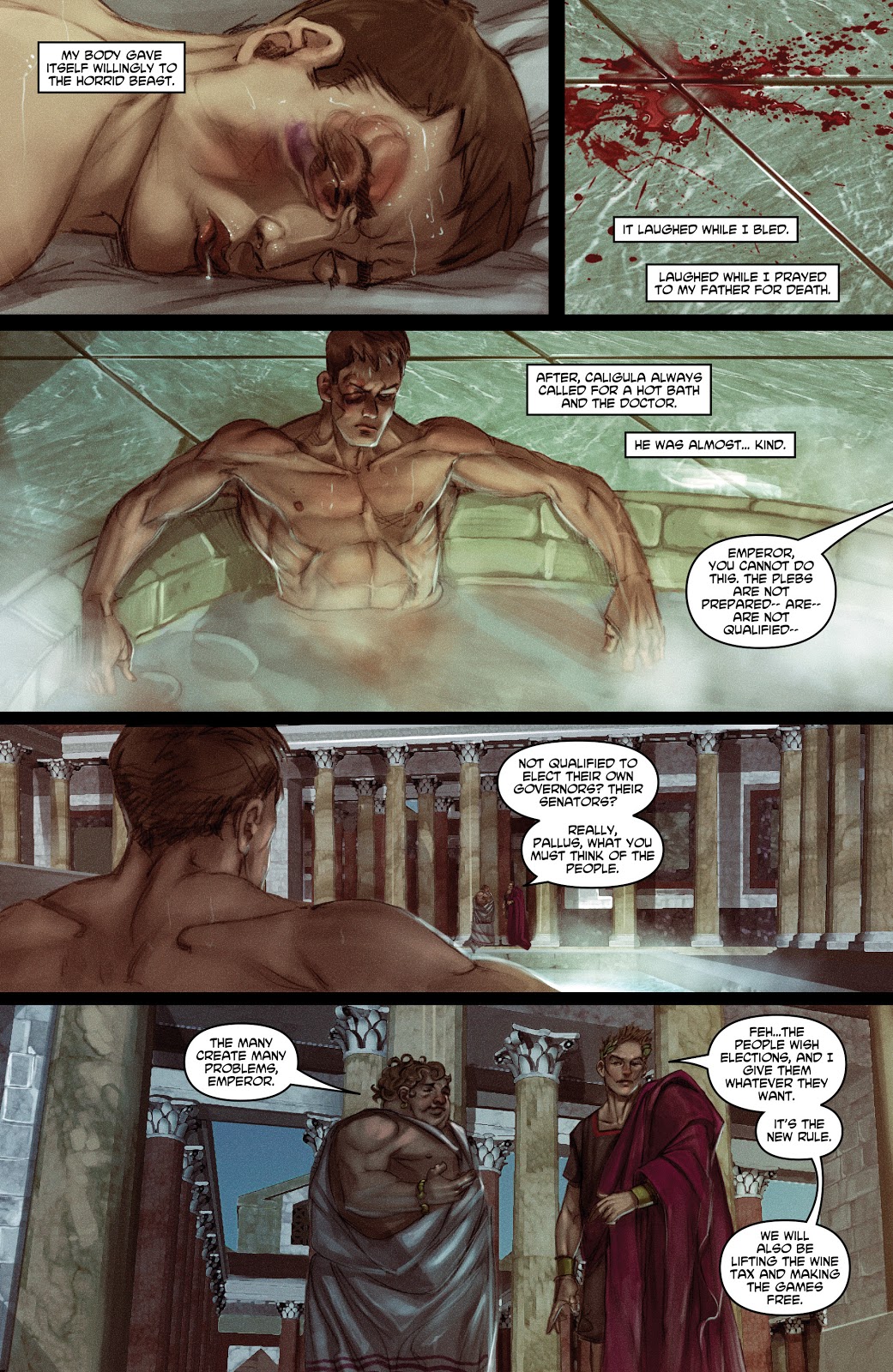 Almost the poster boy through the ages of absolute power corrupting absolutely, Caligula’s depravity in the early days of the first century has earned him notoriety still in effect almost two thousand years after his five year reign as Roman emperor. David Lapham and German Nobile’s version of Caligula’s excesses are explicit and voyeuristic, opening with a graphic depiction and description of several rapes and murders. Thereafter if there’s an opportunity to pander to lowest common denominator bad taste, then that’s the route taken. If poorly drawn and headless naked women bloodied over a table are what you want to see, boy is Caligula the graphic novel for you. It seems there are more than enough people who do revel in such scenes as Heart of Rome followed.

While broadly extrapolating Caligula’s historical personality, the new element David Lapham brings to his legend is that he was able to do what he did because he had help. Exactly what that is forms the thread Lapham uses to drag the pretence of a mystery through the book while all the while slavering over sexual violence. It’s difficult to find a single redeeming feature, with Nobile’s art certainly not applying. He lays out a good page, but his perspective is sometimes faulty, and even not accounting for Caligula setting about someone, Nobile twists bodies into strange poses.

After four chapters linking sex and violence, Lapham moves his plot into the stalk and slash arena, and that’s no more credible or enjoyable. There’s every reason to believe the degeneracy of Caligula was even worse than depicted in these pages, a lust for sensation without moral restraint, but should it be depicted? Most people’s line of acceptability in the sand is set well below this deliberately sordid nonsense. 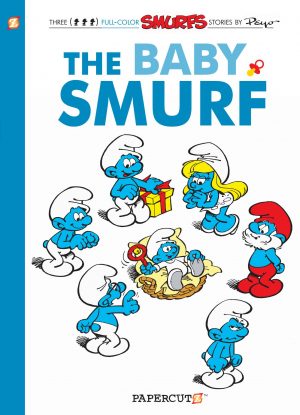