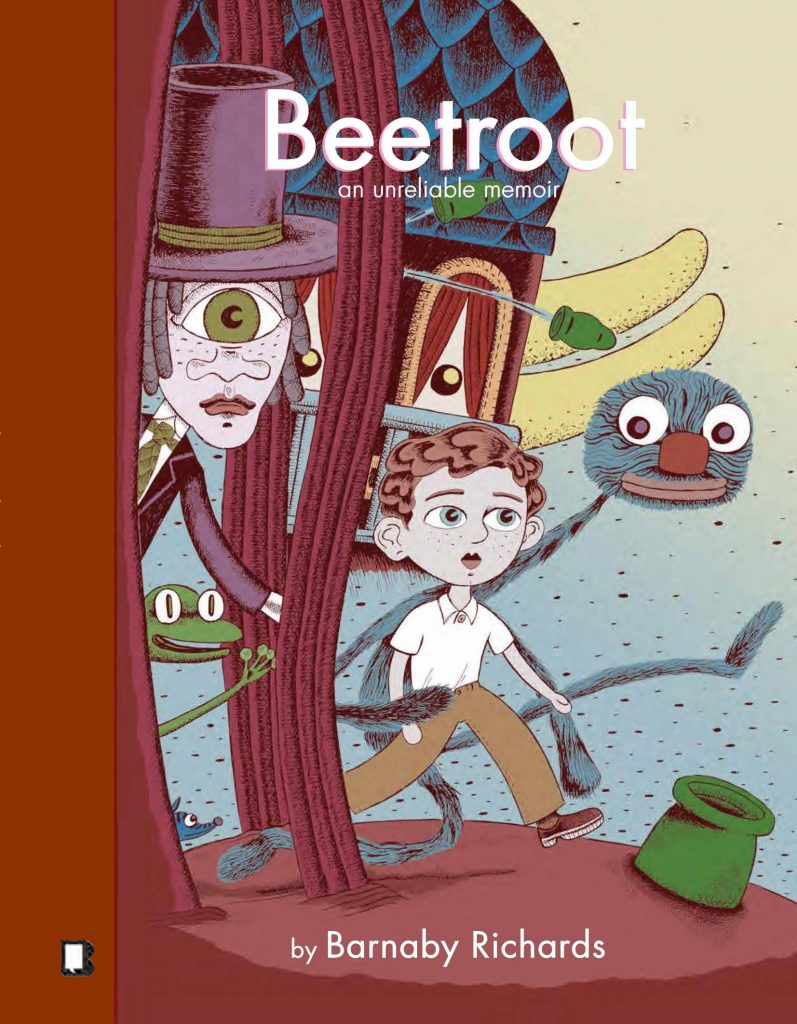 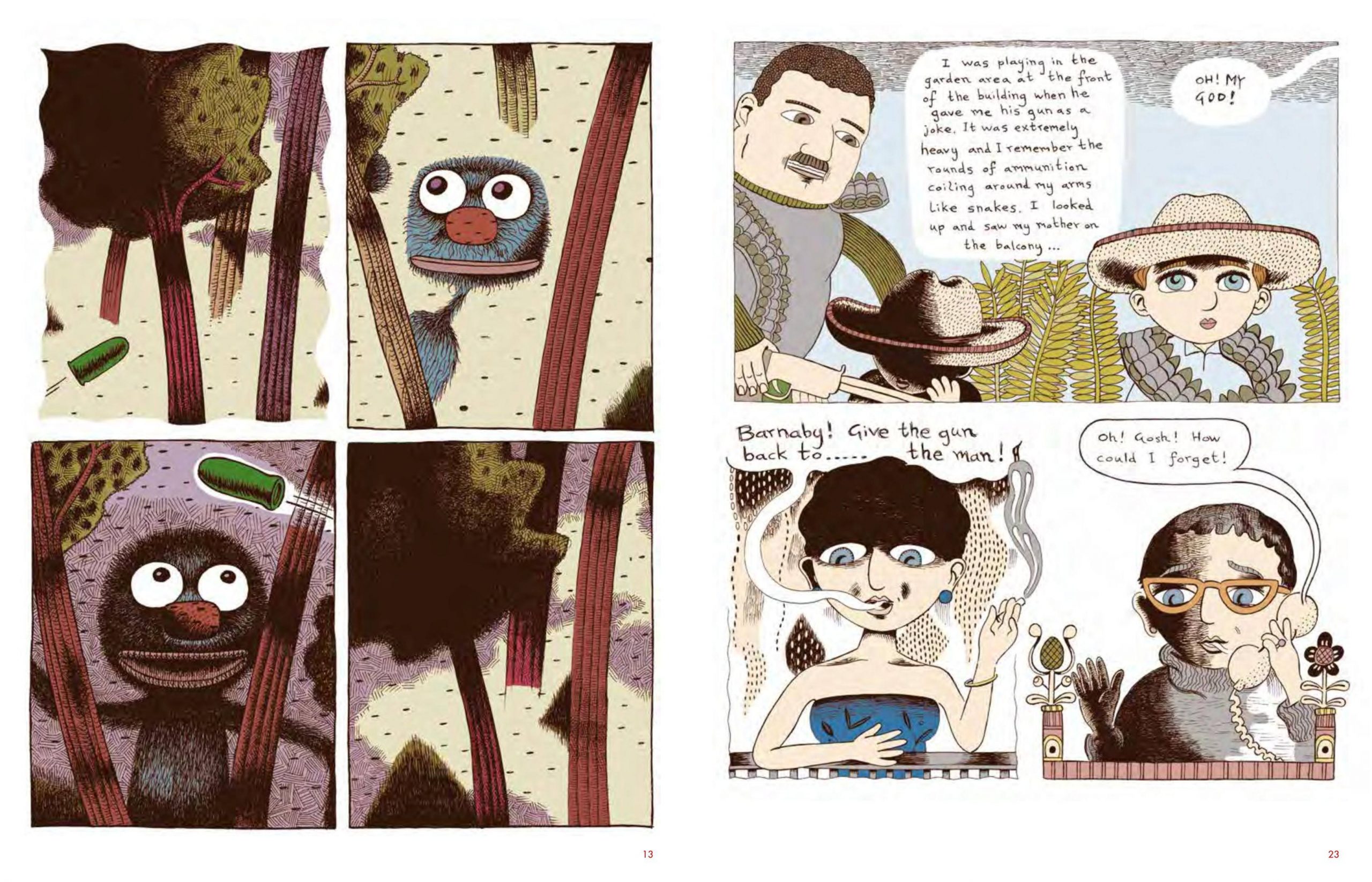 When Barnaby Richards was too young to be able pronounce the name of the city correctly, his parents moved to Beirut, which he could only imagine as “Beetroot”. Many years later Beetroot: An Unreliable Memoir is his attempt to come to terms with the year spent there.

By and large, children just accept their experiences as normal, so it’s presumably only as an adult that Richards began to wonder what prompted his parents to move in 1980 with three young children to a country from which the PLO routinely attacked Israel, suffering the reprisals that prompted. Flying bullets were a feature of daily life. His father’s casual explanation in 2013 that he and his wife fancied living abroad is British sangfroid personified. His ability to ignore reality brings to mind the scene from Carry on Up the Khyber as the British attempt to disregard their fortress disintegrating under attack because it’s teatime and they’re eating.

As an adult Richards approaches his unreliable memoir by using a beetroot as a visual stand-in for the city, in what’s a dreamlike interpretation of incidents recalled from the time. The over-active imagination that caused childhood nightmares is now put to good use as Richards filters his memories through a visual kaleidoscope to distort them even further. It’s a distancing technique that results in nice illustrations, but these come to predominate. In comic terms they’re a cross between Dave Cooper and Jim Woodring, both creators who’ve memorably extrapolated the disturbingly half-remembed.

The result, however is an awkward halfway house. While the fractured narrative is intentional, there’s a frustration that this isn’t a more expansive book with greater detail because so much remains unsaid. The briefly mentioned anecdotes could be expanded, as could comments from his parents in the present day, yet there’s an illustrative dominance. If the sample art appeals there’s plenty more to please in a nicely designed hardcover presentation, and the snippets that Richards does filter through of his year in Beirut are disturbing and jaw-dropping, but a different approach would strike a greater chord.