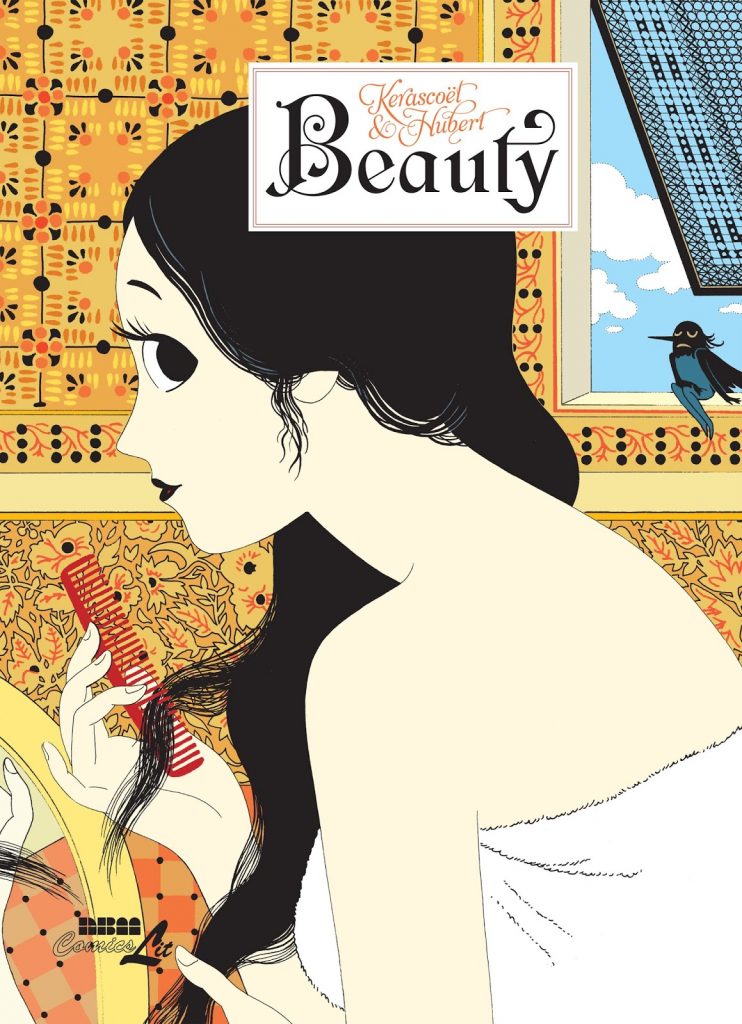 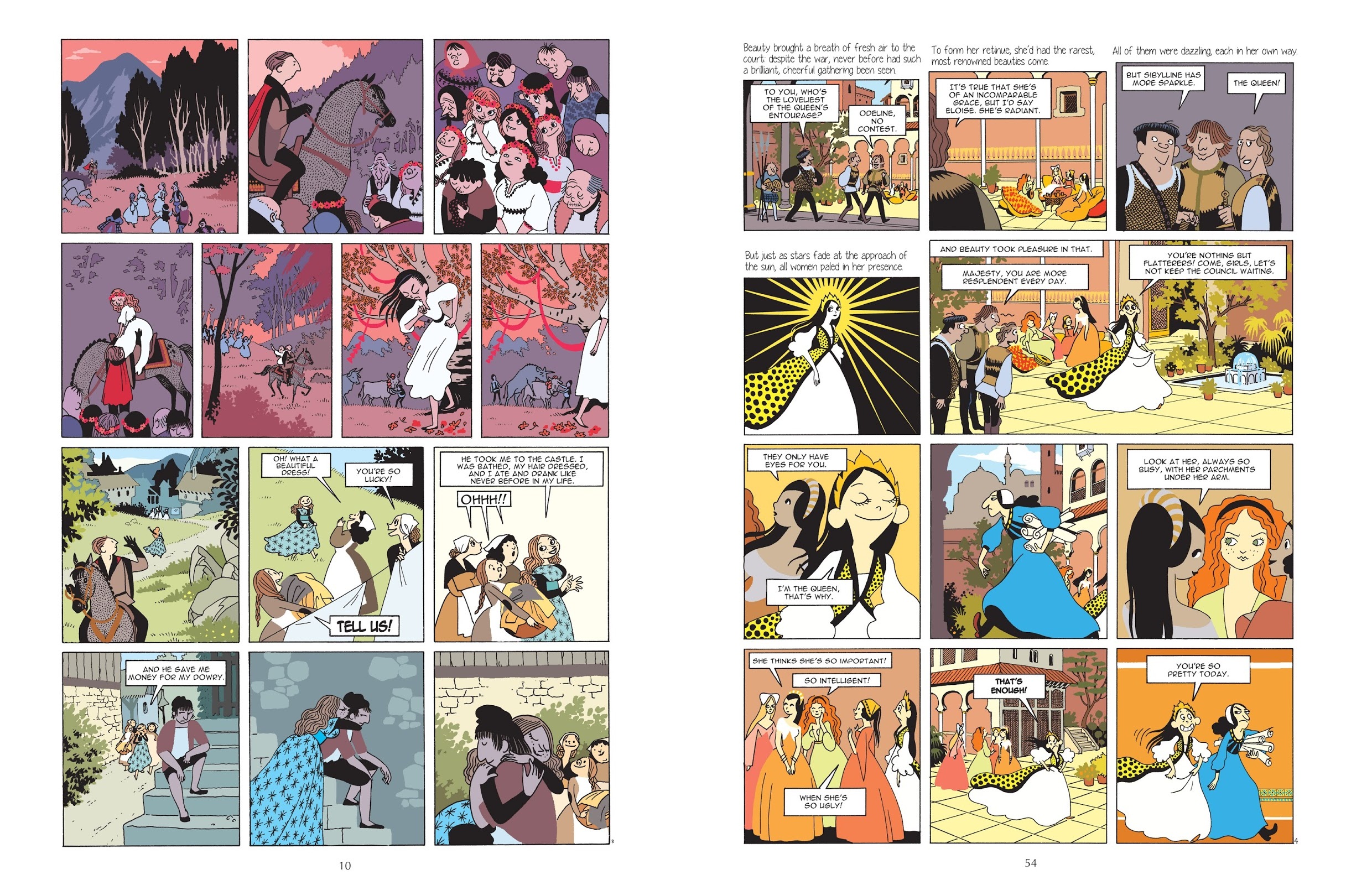 There are deliberate evocations of fairy tales in Hubert’s story of Coddie the fish cleaner. She’s ugly, teased for being so, and her job means she can never rid herself of the fish smell, but her kind heart is recognised by the son of the house into which she was taken after her father died. However, she sees the advantages beautiful women have, and when she helps an ailing fairy, a wish can be granted as a reward. It’s beyond the fairy’s talents to actually transform Coddie into a beauty, but what they can do is ensure everyone perceives her as beautiful. Coddie settles for that. From there events take a progression of dark turns, and perhaps what she wished for isn’t what will make her truly happy.

While Beauty is set during a fairy tale approximation of the middle ages, it begins by reflecting our present day obsession with idealised physical perfection, about how it blinds both men and women to a true nature. From there Hubert moves into broader comments about contemporary Western society, such as what’s concealed to perpetuate myth. By the start of the second chapter Coddie is known as Beauty and has become a Queen, yet she’s upset at seeing the level of begging, infirmity and poverty in the city. The King’s solution is to ensure those suffering are kept from her sight in preferance to addressing the problem meaningfully. After that Hubert moves away from social commentary until the neat epilogue addressing perceptions of beauty.

Artist Kerascoët has their own form of concealment, being an alias used by the team of Sébastien Cosset and Marie Pommepuy. They’re a chameleon like duo, shifting their style from project to project, but always impeccable. Here they use decorative storybook style illustrations for the panels, reflecting the fairy tale nature, and the bold, flat colour reinforces that intentional look. Yet for more sinister scenes their art takes Mike Mignola as inspiration, and for scenes of fairy lore they adopt a montage approach. A nice touch is sometimes drawing Beauty as others see her, and sometimes as she actually is without the glamour. Whatever they’re drawing the art is an elegant treat.

Unknowingly, Beauty’s tantrums and innocently flirtatious behaviour have far ranging consequences, not least on the King’s capabilities to fend off a rival from the South, the Boar King. Like all good fairy tales there’s the whiff of the moral lesson to be learned, although Hubert steers clear of addressing Beauty being blessed with a gross exaggeration of what she actually wanted. Once she comes to terms with how things have been changed, she’s able to take a broader worldview, and ends up surprising everyone other than her daughter. A selection of engaging supporting characters fill Beauty’s world, but there’s no authorial sentimentality until near the end. Before that point many people meet undeserved fates. This is magic at work, after all.

This edition collects all three French volumes. It’s a wonderful story of empowerment, beautifully told, and now sadly out of print.