Batman: Battle For the Cowl 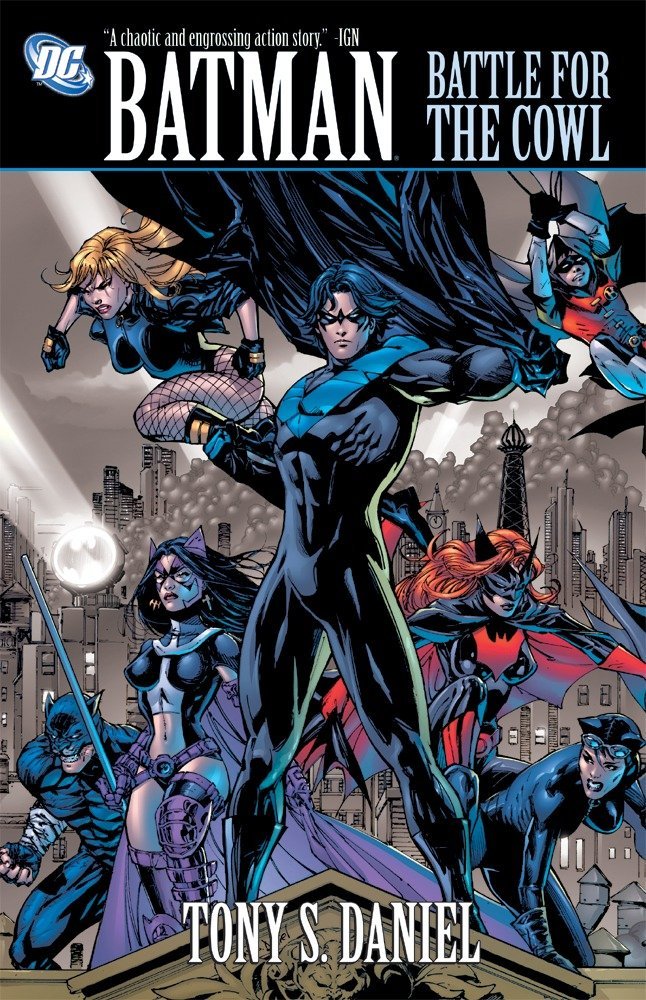 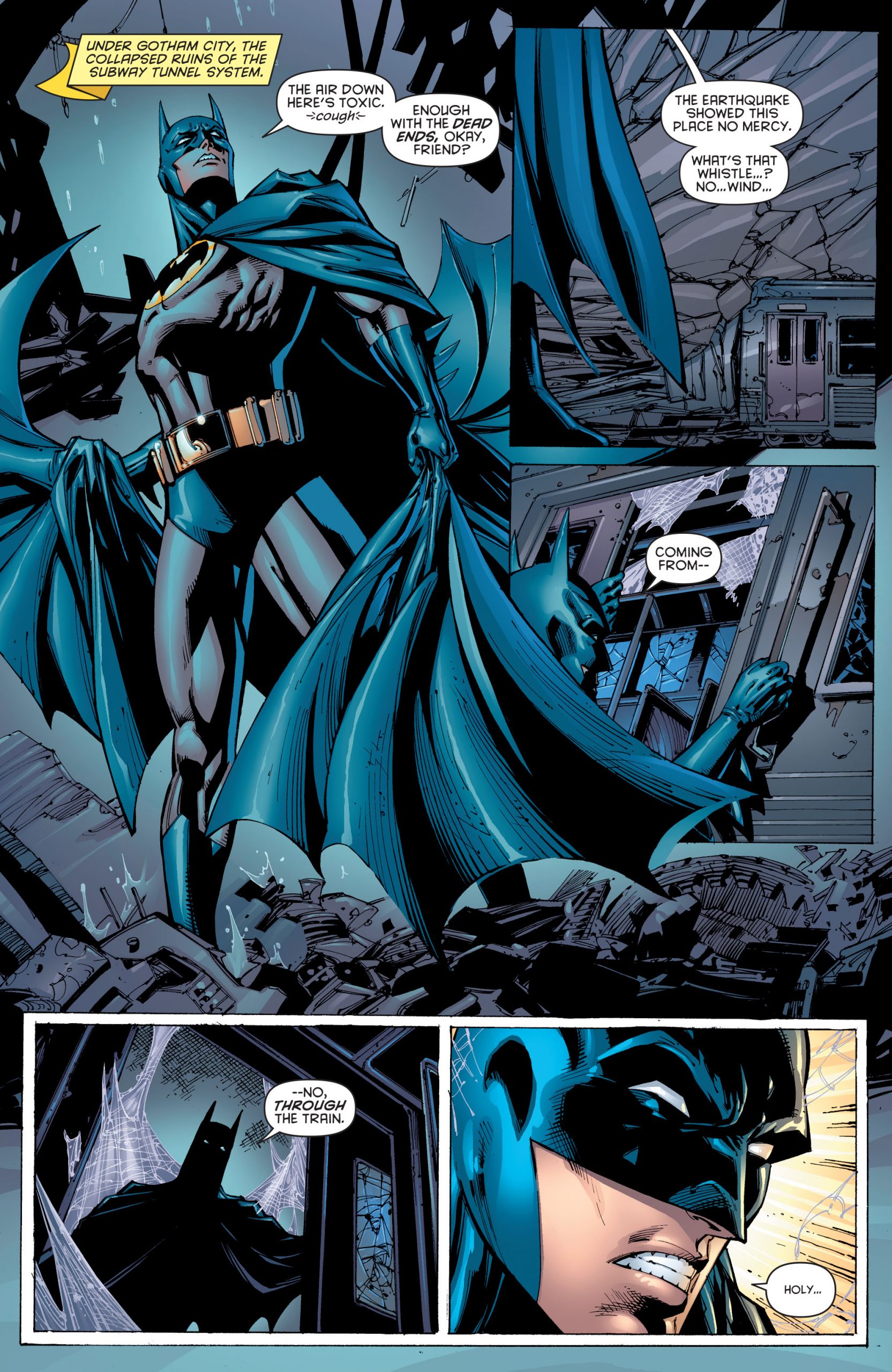 Are you innately suspicious of and generally hostile to big, bombastic crossover events in comics? Does any other popular art form use them yet, or are they too often simply an excuse to shear cash from hard-up fans?

So, how does Battle for the Cowl stand bereft of hysteria?

Following a harrowing and sustained campaign of terror by insidious cabal the Black Hand, the mighty Batman was apparently killed by diabolical New God Darkseid during Final Crisis. Although the news was kept from the general public, the superhero community secretly mourned, and a dedicated army of assistants, protégés and allies assembled through the years by the Dark Knight formed a “Network” of champions to police Gotham City in the tumultuous days and weeks that followed.

This slim volume recounts how with the city descended into chaos as the hard-pressed Network strive against a three-way power struggle whilst hoping to keep their patriarch’s legacy alive.

Most of the Batman-trained Network refuse to believe their inspirational mentor is dead and thus, believing him only lost, have urged Dick Grayson – first Robin, now Nightwing – to assume his teacher’s identity until Bruce Wayne can find his way back to them. This, the bereaved junior hero has steadfastly refused to do.

Written and pencilled by Tony S. Daniel the epic opens with an unseen vigilante who deals out justice with extreme violence and leaves little love-notes declaring “I AM BATMAN”, and as the Dark Knight hasn’t been seen for weeks Gotham’s criminal classes are beginning to suspect that something has happened to their greatest nemesis. They move to consolidate power as Tim Drake, also once Robin, continually presses Nightwing to assume the mantle of the Bat, arguing that even a fake Caped Crusader will have a terrifying calming effect on Gotham’s rampant rogues and robbers. Moreover, it must be one of them, rather than allowing the increasingly out-of-control mystery impostor to steal the role and tarnish the legend.

Daniel perpetuates the mystery of who this psychotic version is, throwing false trails, while including plenty of Gotham villains. Book-ending the actual event, but safely tucked in at the back of this book, are a brace of anthology specials scripted by Fabian Nicieza and focussing on some of the supporting characters. Assorted other tie-ins focus on members of the Network, providing their backstory, and introduce a new player, the Veil.

So what’s the verdict? Actually, a tentative thumbs up.

There’s not much plot to wrestle with, but the action and drama are kept to an angsty maximum and, even though not all the characters and backstory might be familiar to new or casual readers, the pace and delivery will carry fans of the genre along with suitable panache. Moreover Daniel and other artists ensure it’s all very, very pretty to look at and even the freshest neophyte is well aware that it’s all just a prelude to the return of the real Dark Knight.