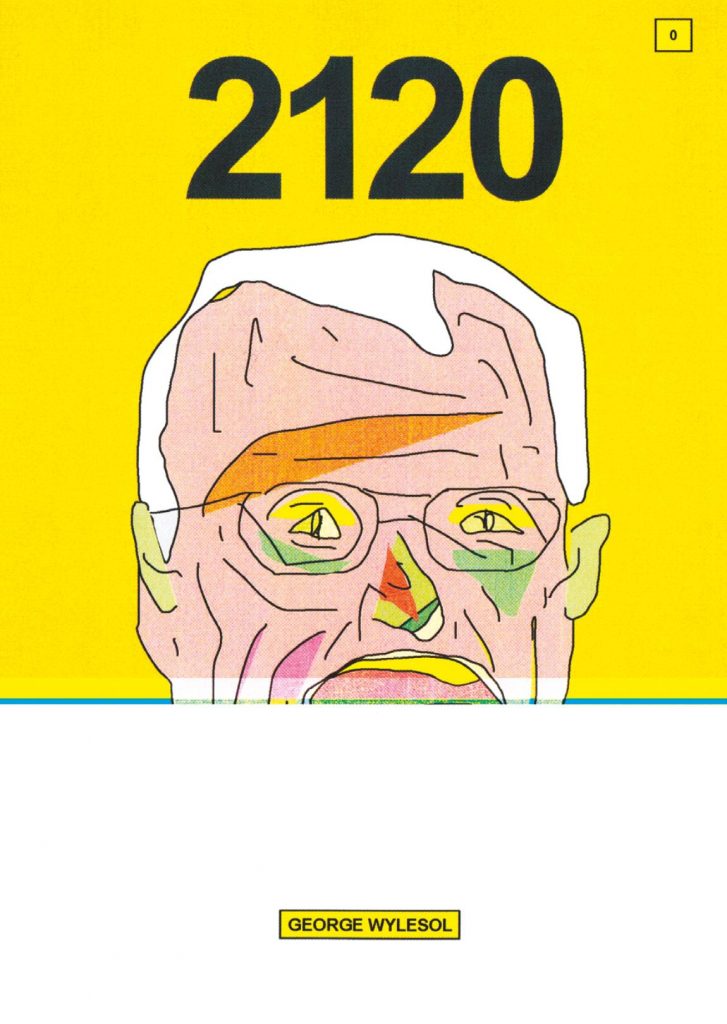 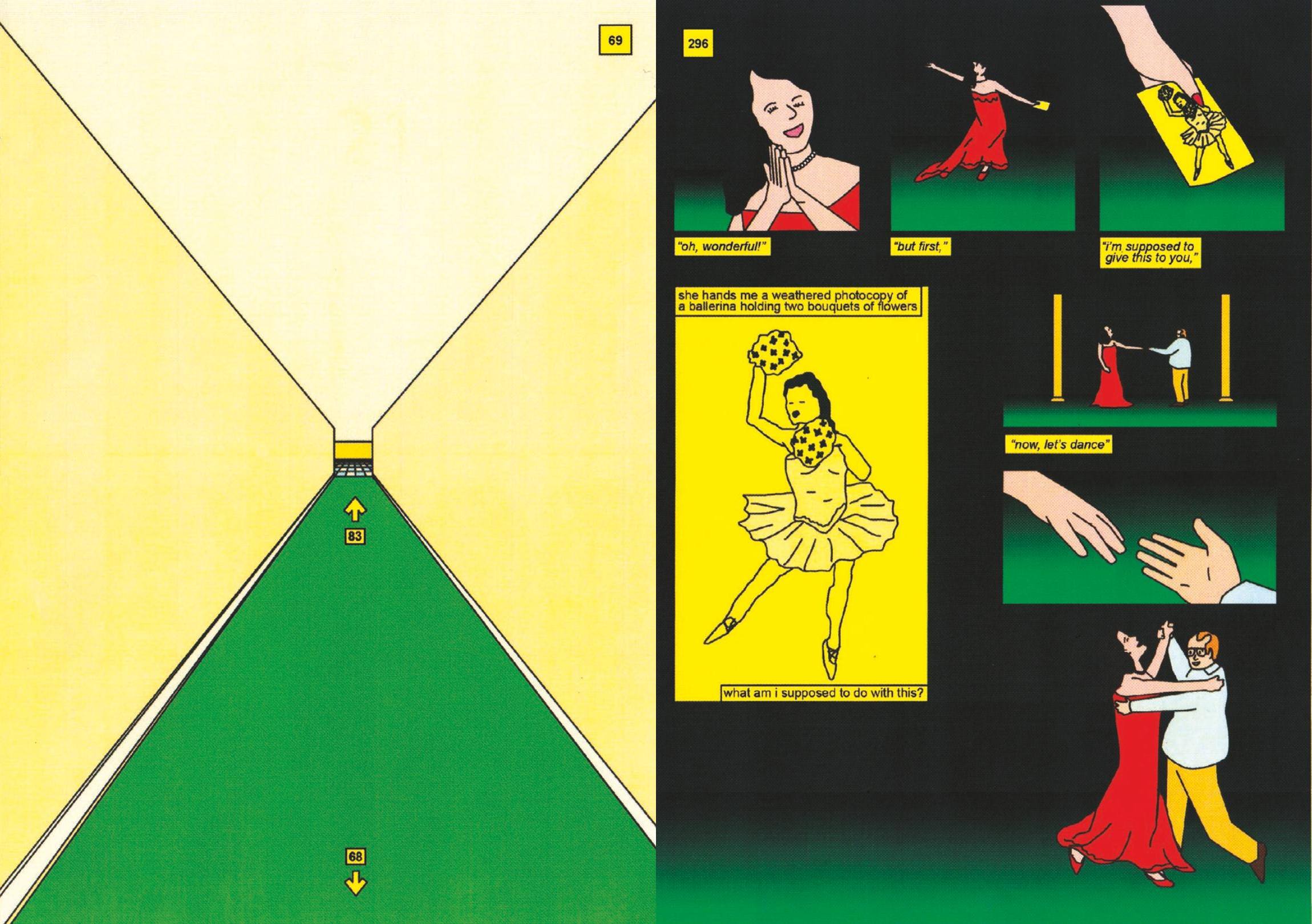 George Wylesol’s previous graphic novels have been explorations, and he takes that a step further with 2120, which doesn’t refer to a year, but an address. The exploration is that of computer repairman Wade Duffy who makes home calls. You are Duffy during a graphic novel whose parameters are selected by the reader. Choose to to turn left at the end of a corridor and you head to page 54. Turn right and it’s page 44, and Wylesol includes puzzles that need to be solved alongside the directions.

Considering how suited comics is to the formula, it’s surprising how few graphic novels there have taken advantage of it. Yes, it takes a lot of organisation on the writer’s part, but surely the results are worth it. However, in Wylesol’s case the advantages are somewhat negated by a limited artistic approach. Around half the page count is variations on the left sample page, with long sequences of doors, corridors and dead ends to work through, and at the start it’s fair time before you’ll get beyond those illustrations. How you’ll react depends on how deeply you want to be involved in the game, which is well designed. Time spent wandering around and collecting items over the early section may not be visually stimulating, but it pays off as Wade moves deeper into the building. A tip is that it’s worth making a note of any random codes you come across to save having to find the page with them when you actually need them.

The plot becomes Wade’s desire to escape a building in which corridors and staircases seem to stretch forever, and then, frustratingly, only end in large rooms with multiple doors. There is actually a pattern that speeds things up, but best discovered by the reader. Wylesol leads Wade from one disturbing or puzzling event to another. Go through everything, and there is some sense to be made of things, although it’s not for the fainthearted. Traps also feature, leading to an exit, but not in the way Wade would want, so be wary. Those who’ve lost patience should also know that around halfway through there’s a route to freedom for Wade remaining in good health. However, taking it means much of the disturbing content won’t be read.

For all the planning, though, there’s no getting away from the lack of visual interest. Too many similar looking pages, no matter how quickly they’re flipped, make for a dull appearance. An equivalent is the endless brick corridors seen in primitive video game Wolfenstein. Would any child of the 1980s play that again today? If you’re the type who’s more concerned with solving the puzzle, there’s far better value in a route holding some grim secrets. 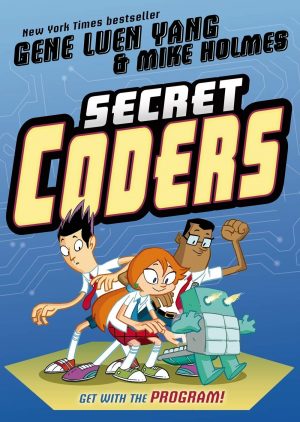 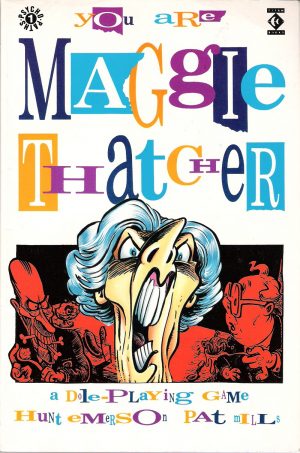