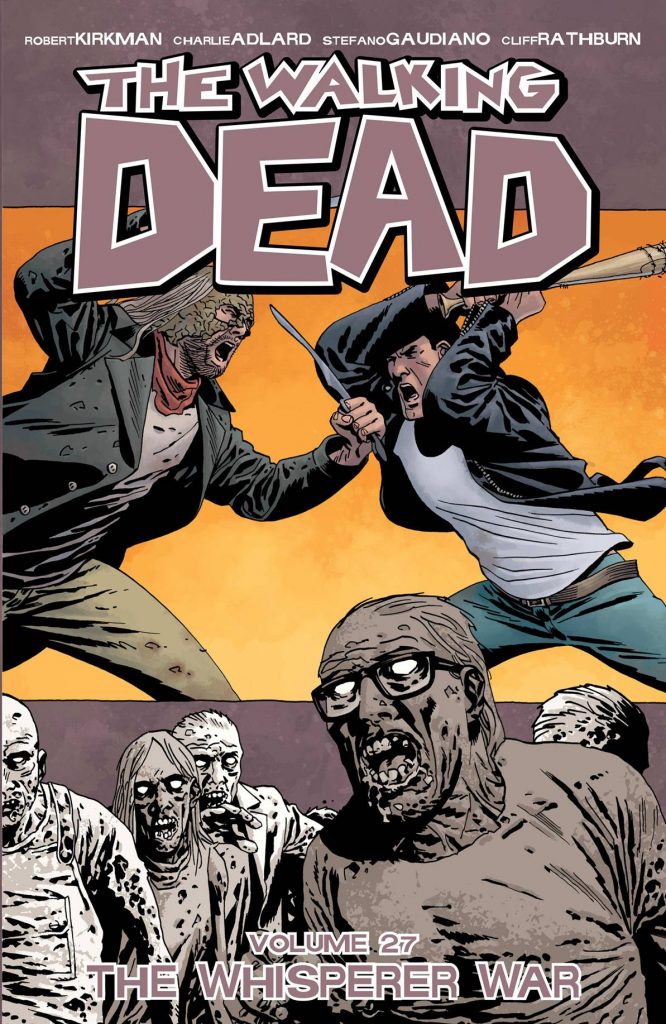 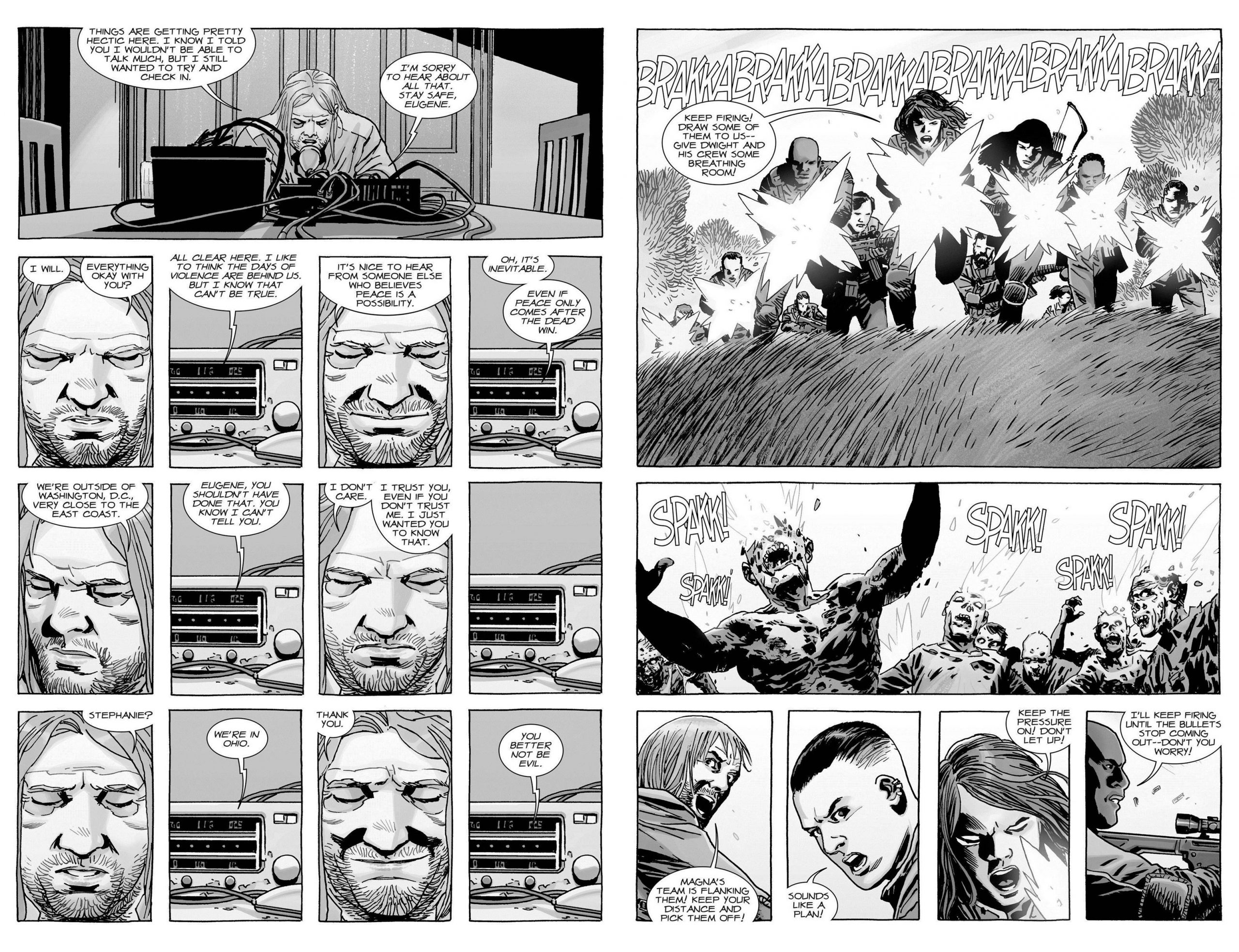 There have been exceptions, but for the most part the motivations of every character Robert Kirkman has introduced into The Walking Dead’s world have been relatively transparent. The one consistent anomaly is Negan, former leader of his own brutal community, imprisoned for several years by Rick Grimes. In Call to Arms he escaped, committed a brutal murder in full knowledge of the possible consequences, and has now returned. Can his justification in the opening chapter be taken at face value?

Whatever the truth of that, Kirkman delivers the war of the title. There have been wars before in The Walking Dead, and Kirkman is aware that it’s all too simple to slip into repetition, so presents this differently. For the first time Rick Grimes isn’t out in the field leading the troops, and Kirkman switches between the front line and the assorted communities as events continue. There isn’t universal agreement on the way forward, and more than previous campaigns this isn’t a single plan followed through, but need to constantly adapt to changing circumstances. It leads to a number of great lines, meaningless in isolation, but in context, whew! “I love the Kingdom and I will do anything to keep its people safe” is ordinary quoted in a review, but after the two pages leading up to it, it’s an immense statement.

Two different styles of storytelling combine for the sample art, Charlie Adlard, as ever, masterful. The entire volume switches between small reaction panels and expansive action sequences, and Adlard delivers exactly what’s required in both, the first showing a cautious and conflicted Eugene conversing with the outside world, and the second indicating how the zombie threat has re-emerged. For all that he has an economical style, when it’s needed, Adlard supplies some phenomenal detail. It’s needed for the final pages, but that would move into spoiler territory.

Once again, a small consideration may be whether Kirkman is attempting to supply too many roles for people in too many places. An enormous amount are seen over the course of 120 pages, some of whom haven’t featured for a book or two, and anyone without a good memory is going to run into the occasional brick wall in recognising some of them. It’s just minor reflected by the way several people’s lives move forward. You don’t have to know Maggie, Carl or even Negan well to appreciate the powerful moments they experience. A surprise awaits at the end of The Whisperer War, and it’s brilliantly conceived, Kirkman and Adlard even having shown it a couple of books back, and that leads into A Certain Doom. As ever, two books are combined in a single Walking Dead hardcover, in this case Book Fourteen, and both trades are part of the fourth Walking Dead Compendium. 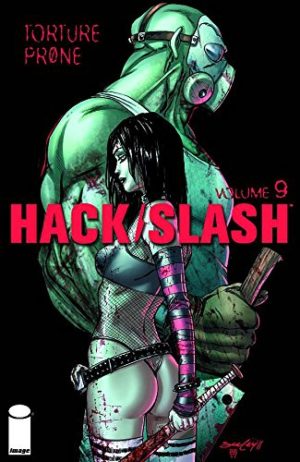 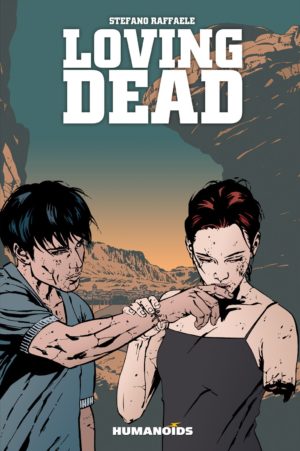