The American Way: Those Above and Those Below 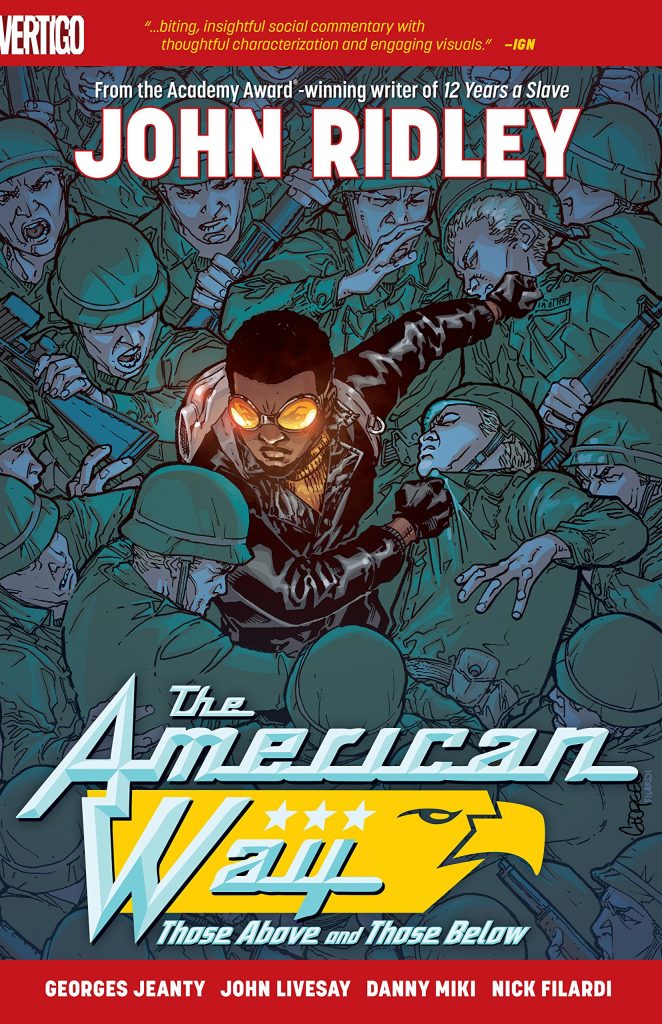 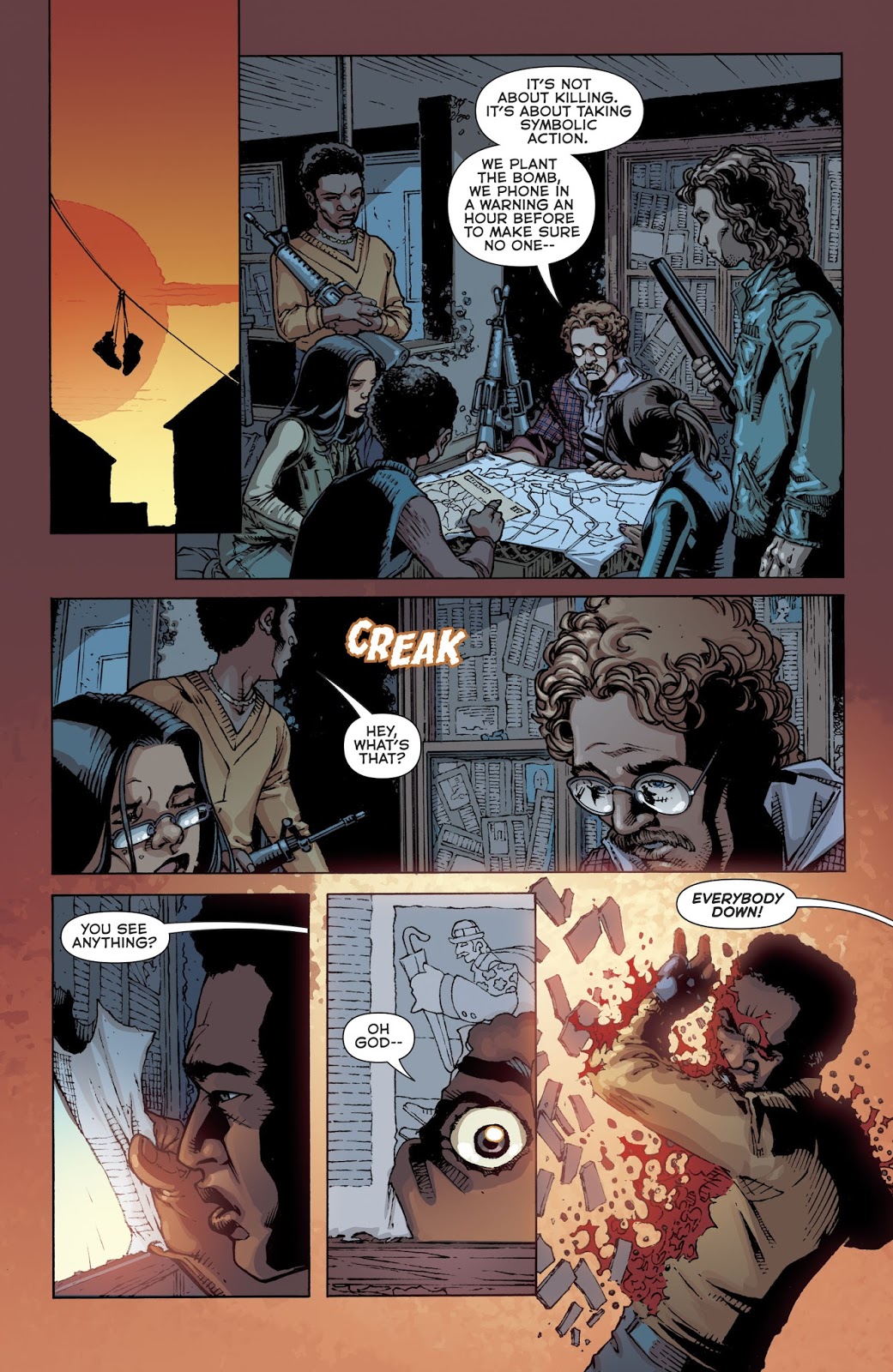 When John Ridley wrote the first American Way story in 2006 he was a relatively successful jobbing film and TV writer. When he began the sequel a decade later he was the writer of BAFTA and Golden Globe award winning 12 Years a Slave, for which he also picked up an Oscar for Best Adapted Screenplay, something Vertigo are keen to exploit on the cover.

The American Way was an entertaining, but flawed examination of 1960s prejudice, although much of what Ridley fed into his 1960s set series would appear in The Boys TV show a little after Those Above and Those Below was released. The original story focussed on the PR-led campaign presenting fatally flawed superheroes as paragons of virtue and public protectors. 1972 is ten years after those events, and Jason Fisher has long left his costumed identity behind, as have the remaining supers. However, they still have their powers, and a time of radical politics striving for greater freedoms sees them on opposite sides with different agendas. Ridley lays out the complexity of the times, smartly showing how Fisher doing the right thing can also be the wrong thing, and how super powers no longer provide a simple solution. Along the way he delves deeper into the backgrounds of the primary characters, establishing both cause and motivation for what plays out.

As before, George Jeanty tells the story, but without any great dynamism. He’s good at providing the anger of the times on people’s faces, but too many of those people are strangely put together. As before, a more dynamic artist would sell the plot better.

In most ways this is a simpler story than the one Ridley told last time, as almost everyone’s already where they need to be, so they just need a little prod to set off a fire that’s seems to be inevitable. How Ridley plays things out surprises. He looks in on most who survived the events of the 1960s, and provides them with a solid reason for their presence here, introduces a couple of significant new characters also forged by the past, and wraps everything up satisfyingly. The door, however, can be kicked open again should he fancy exploring the 1980s in 2028.