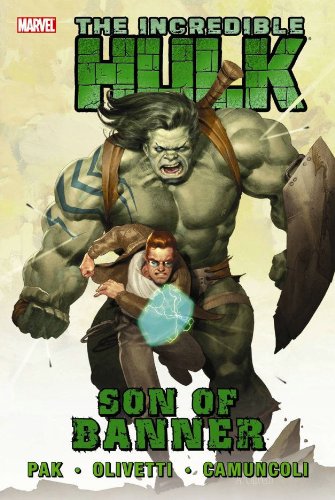 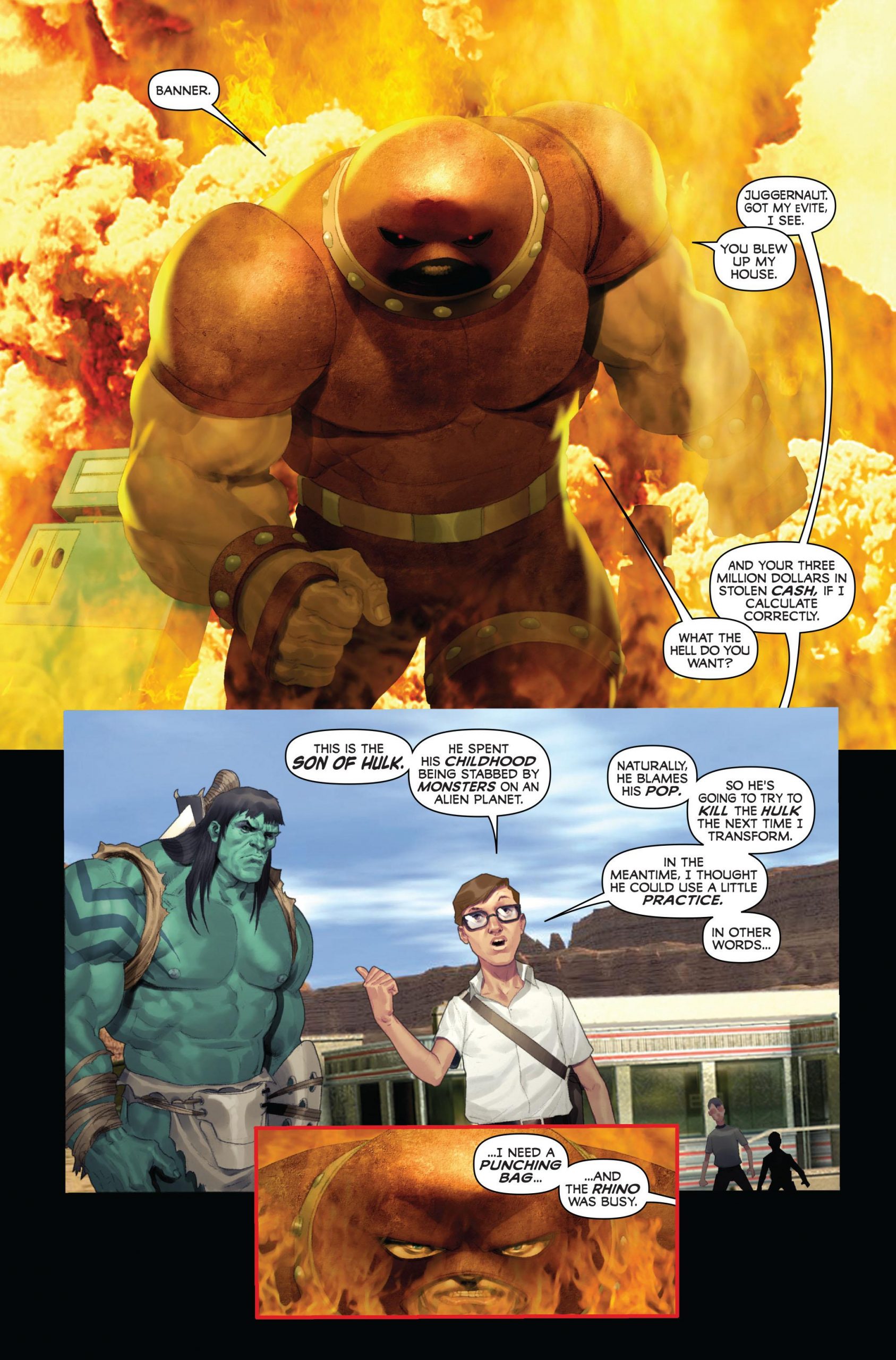 Greg Pak’s take on the Hulk continues from World War Hulk with Bruce Banner now seemingly free of the curse that transforms him into the Hulk. He’s surviving on his scientific wits, a whole lot more confident than he used to be when Banner, and living with the almost adult son Skaar, spawned back in the Planet Hulk period. Skaar still wants to kill the Hulk, and despite everyone’s assurances that the threat is gone Banner’s certain that one day the Hulk will return, so in the meantime he’s training Skaar for that eventuality. This involves doing such things as provoking the Juggernaut by destroying his trailer home. Juggerbaut has Banner’s number on his mobile, so can issue his threat by text as “Yr ded Bnr”.

It all comes across as very strange and dreamlike, a feeling increased by Ariel Olivetti’s almost plastic people, digitally created. Pak’s trying to redefine Banner, but “it just now occurs to me maybe the real reason I became the Hulk was to protect the world from Banner” surely convinces no-one, although Pak sticks with that outlook throughout the remainder of his run. The intention is to reinstate Banner’s reputation as a first class scientific mind, and resourceful with it, but it’s as if some smirking Skrull replicant survived Secret Invasion. Fights with the Juggernaut and Wolverine come across as games, which in some ways they are, having been initiated to train Skaar.

After the opening chapter, Olivetti’s art is spliced with that of Giuseppe Camuncoli or Paul Pelletier, and their more traditional comics pages look a whole lot better than a style up to the minute in 2009, but now looking primitive with digital art having moved on. Ben Oliver supplies a variation on Olivetti’s approach for a single chapter of Norman Osborn’s henchwoman Victoria Hand manipulating the Hulk. It sounds a mismatch, but a genuine threat results in Son of Banner’s best episode.

As Hulk reboots go, Son of Banner does provide something different, a different Hulk for a start, but it’s hardly page-turning. From here the continuity leads into Incredible Hulk: Fall of the Hulks, collected along with this in the hardcover Fall of the Hulks, which also includes other material. 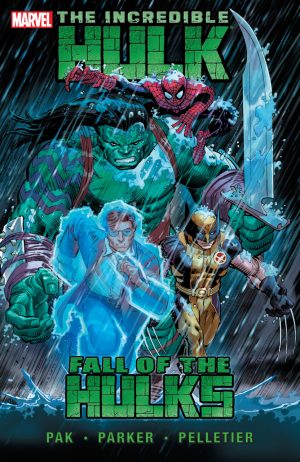 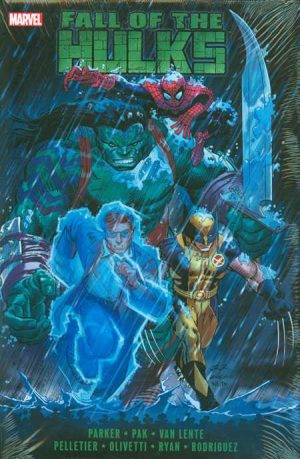 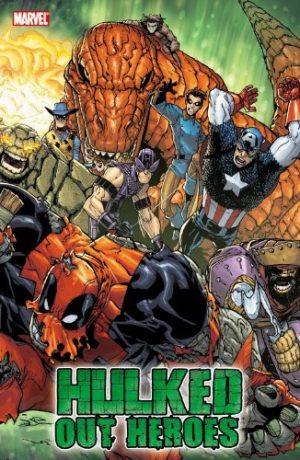 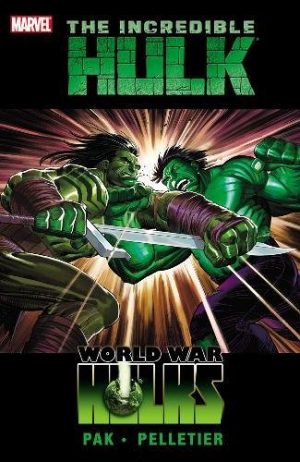