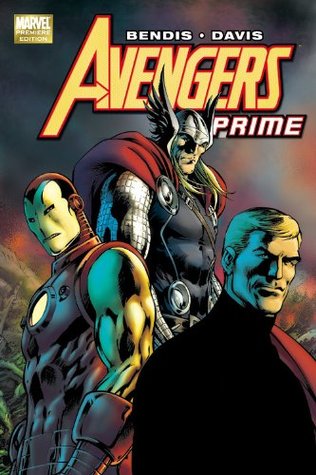 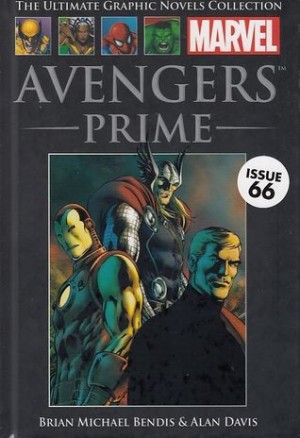 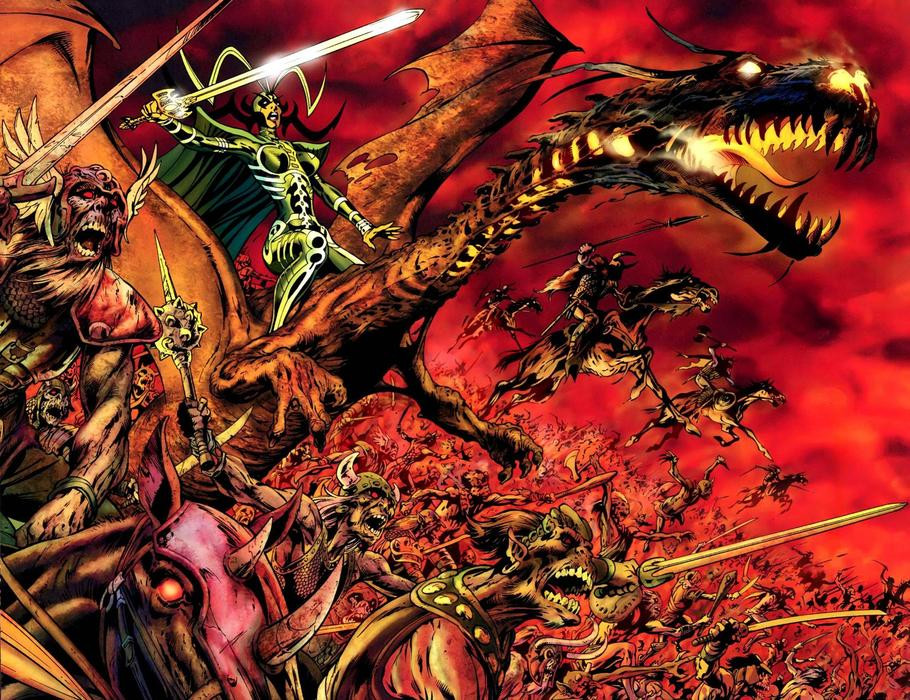 Civil War, the Death of Captain America, Secret Invasion, Dark Reign and Siege related tumultuous events for the Marvel superheroes, and with the now returned Captain America and Iron Man again at loggerheads, chances of reviving the Avengers appear slim. It’s comforting to know, though, that Marvel superheroes bond in the same manner as ordinary guys: with a road trip.

This being Marvel, though, it’s no ordinary journey. Captain America, Iron Man and Thor are transported to other areas of Asgard’s nine realms, of which Earth is but one. A room full of elves proves no match for Steve Rogers even lacking his costume and shield, while a powered down Iron Man finds a group of ogres more troublesome. Thor meets the Enchantress who claims he’s where he deposited her. Individually each pieces together their location and they re-unite to find a way back to Earth. Before that can occur there are several Asgardian menaces that need seen to.

The art from Alan Davis inked, as usual by Mark Farmer is spectacular, with memorable large images throughout never detracting from the storytelling. Among them are an early sequence with Rogers arriving at the pub full of elves, Thor gathering an army, and Hela leading the forces of the dead. If the Enchantress is occasionally a little too contorted, it’s a small price to pay for the remainder of the art.

One might have thought that trampling through the myths of Asgard isn’t the type of story that Brian Michael Bendis would number among his strengths, but that would be to underestimate the writer. With Iron Man a vehicle for his always diverting wise-cracking dialogue and enough surprises to keep the story in flow, Avengers Prime is a thoroughly enjoyable romp with the bonus of great art. By the story’s end a number of matters have been resolved, and the way is clear for a new Avengers series.

The book is also available as part of Hachette’s Ultimate Graphic Novels Collection complete with interviews and background material, and in the hardcover Avengers: The Heroic Age. 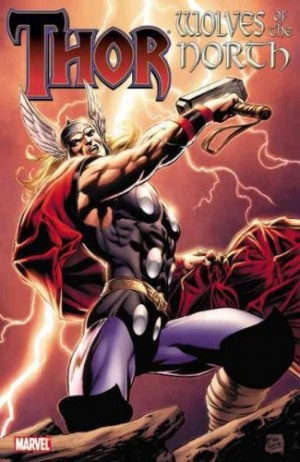 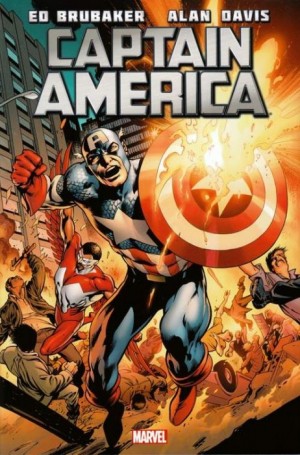 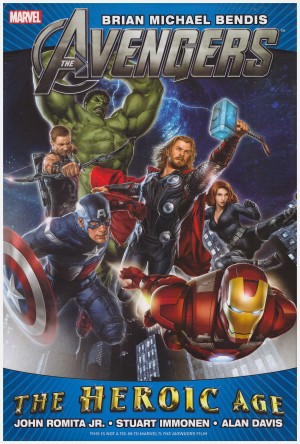