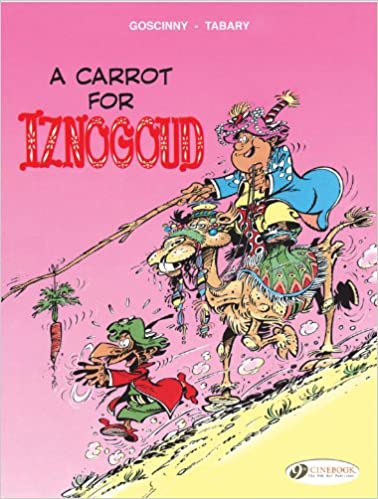 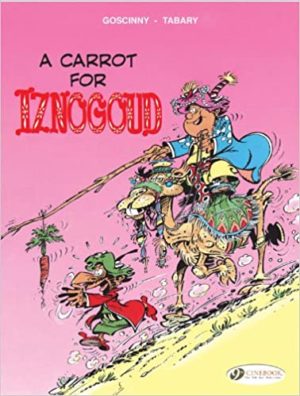 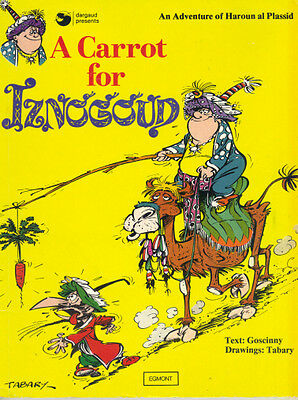 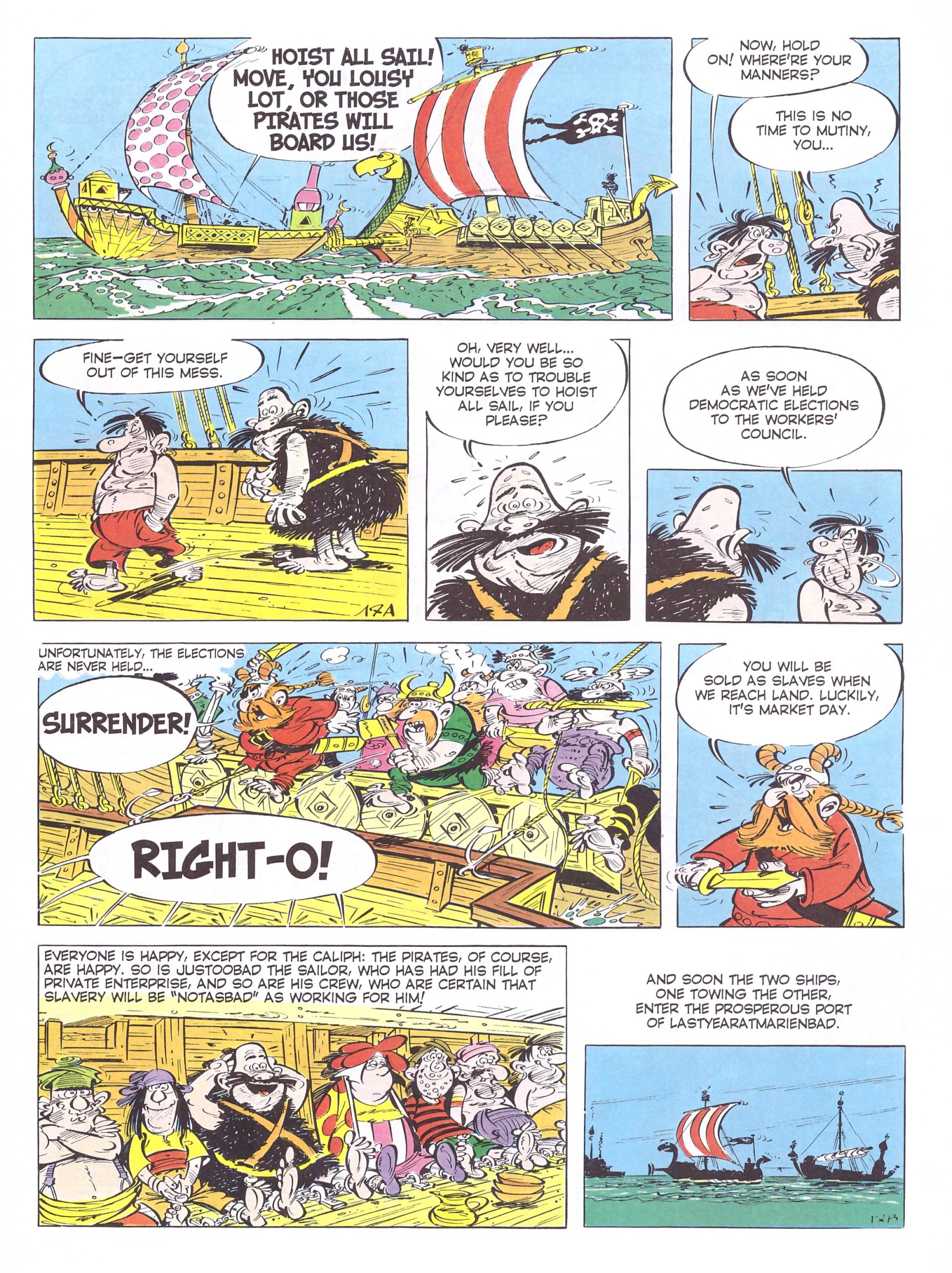 This is the fifth volume in Cinebook’s welcome series of new Iznogoud translations, wherein second-in-command Grand Vizier Izngoud schemes day and night to become “Caliph instead of the Caliph” (the placid, perennially trusting Haroun El Poussah, leader of all Baghdad). A previous English translation of this particular album was issued by Methuen in 1979.

Unlike Asterix, also written by René Goscinny, the Iznogoud books contain a number of individual short strips rather than one single extended narrative. While this brevity sometimes cramps Goscinny’s expansive storytelling skills, he still takes every opportunity to have fun with the form and function of comic strip storytelling. In A Carrot For Iznogoud, as with all the Iznogoud volumes, there’s plenty of fourth wall breaking and narrative deconstruction. The second story here, about Martians paying a visit to Baghdad, is even called ‘Magic Fiction’, which could well serve as an alternative title for the entire series, filled as it with exotic fantasy tropes and frequent departures from the real.

The title story, meanwhile, contains a nice bit of intertextual fun when the hapless pirates from Asterix turn up to seize a ship with the Caliph on board – and, without those pesky Gauls around to cramp their style, they’re entirely successful for a change! This is part of a twenty-page epic where the Caliph attempts to reform Iznogoud, who appears in only a single panel of the strip – another neat example of Goscinny subverting his own formula.

‘Iznogoud on Thin Ice’ features a rare female character, whose veiled appearance leads to Goscinny and Tabary ending the strip with a printed note apologising for the lack of a final image. Finally, ‘Tried and Tsetsed’ features a few unfortunate ethnic caricatures that have not dated at all well, and which may need to be put into context for younger readers. Iznogoud and the Day of Misrule follows. 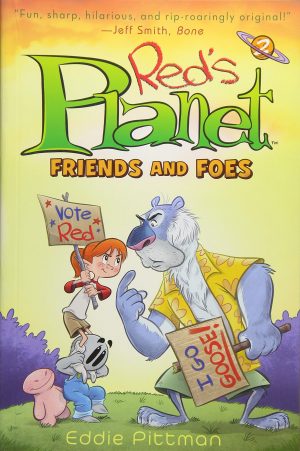 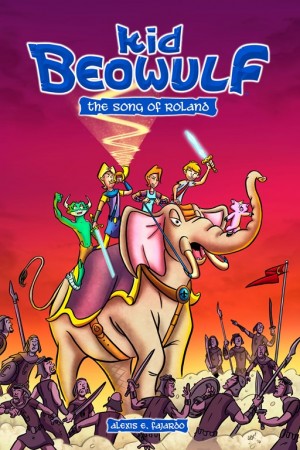 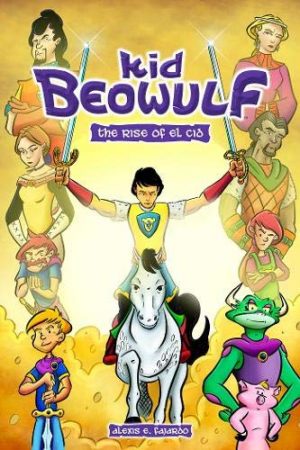