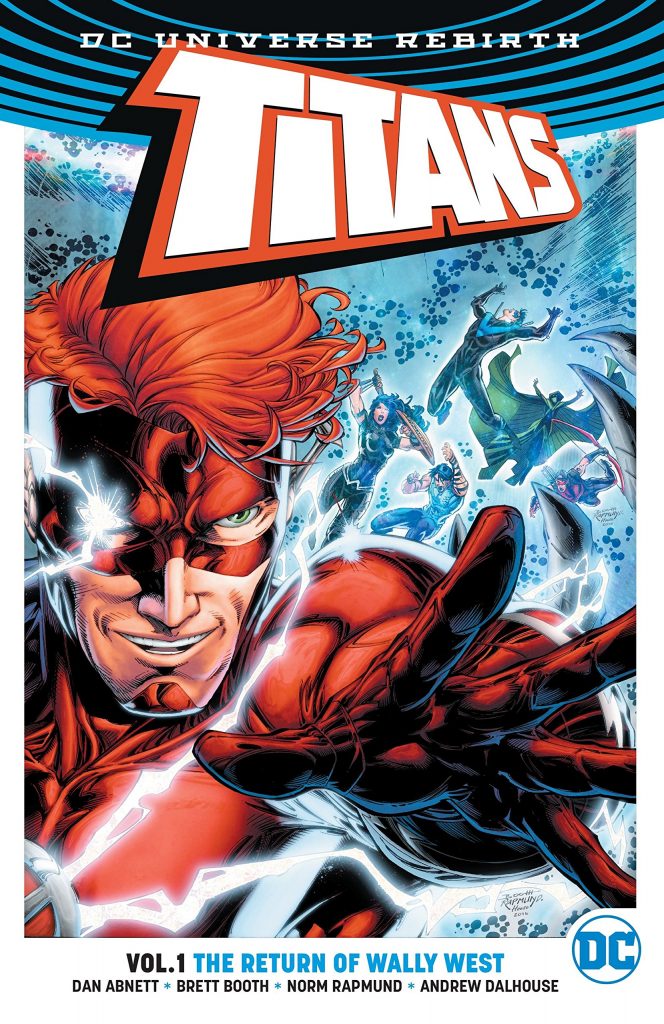 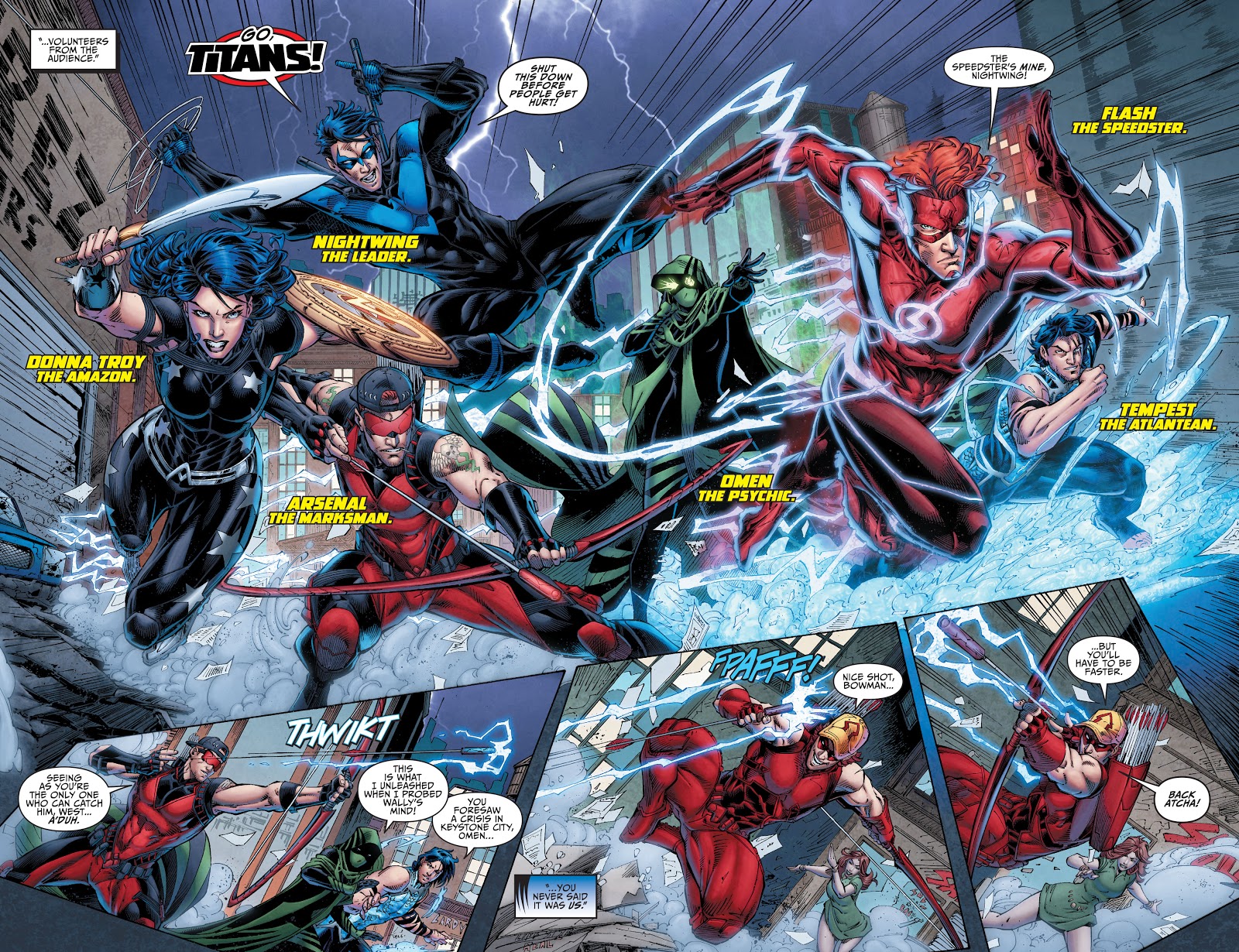 The former Teen Titans were rebranded and rebooted in the largely disappointing Titans Hunt, and from the opening chapter it doesn’t seem as if The Return of Wally West will be any more satisfying. West, the former Kid Flash and Flash, was the only major Titan missing from the previous volume, and here his former teamates have no memory of him as Dan Abnett descends to the disappointing superhero cliché of friend fighting friend. It’s not improved by some preposterous costume changes, artist Brett Booth’s poor sense of anatomy, and a constant feeling of being padding. The mystery of someone messing with time is introduced, and that’s what occupies the remainder of the graphic novel as the Titans attempt to figure out who’s responsible and why.

With a boastful “I’m the man who made Wally West disappear”, we aren’t kept in suspense too long regarding the who, and with that revelation Titans begins to pick up. Abnett stops circling cagily around half-remembered relationships and concentrates instead on some major villainy. In a surprise way it also casts a light on one of those relationships, although perhaps not convincingly enough for readers whose association with the Titans stretches a long way back.

Booth is a mixed blessing. A superhero graphic novel where all six chapters are drawn by the same artist is a rarity, and once he settles into telling a story rather than fixating on big images he produces interestingly drawn pages. His version redefines the story’s villain, who’s suitably disturbing, but the strangely posed and constructed people constantly draw attention away from his better qualities.

West is mentioned in the title, strongly featured from the start, and by the end he’s the star turn with Abnett making us take an interest via a strong emotional pull. This is achieved without pandering by taking the predictable path. The Return of Wally West isn’t entirely successful as it fails to captivate over the opening chapters, but by the end there’s enough hope that Abnett has settled into being the writer he is on other projects, and a popular old foe appears on the agenda for Made in Manhattan. 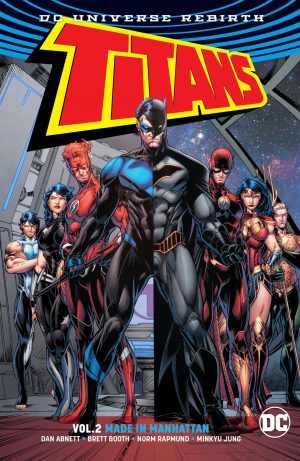 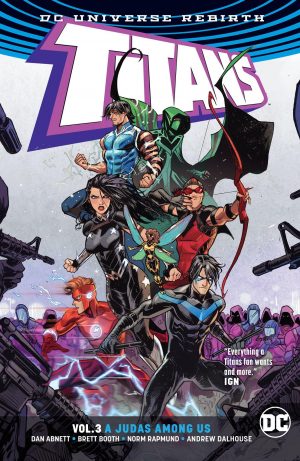 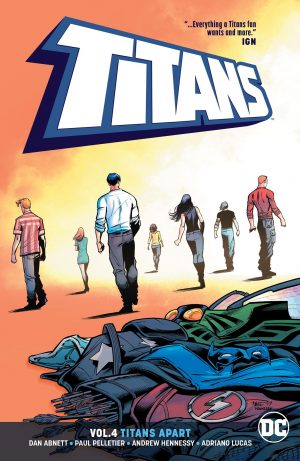