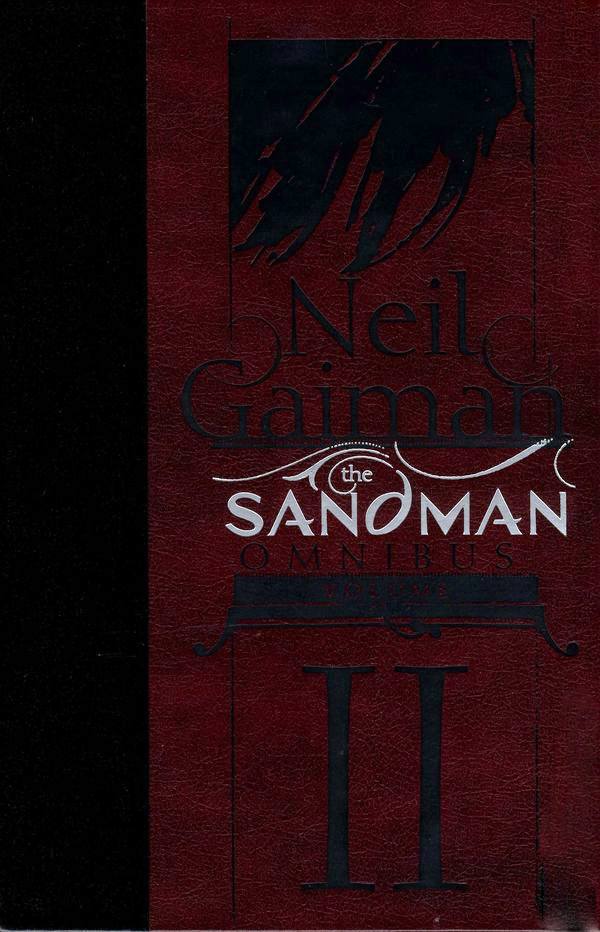 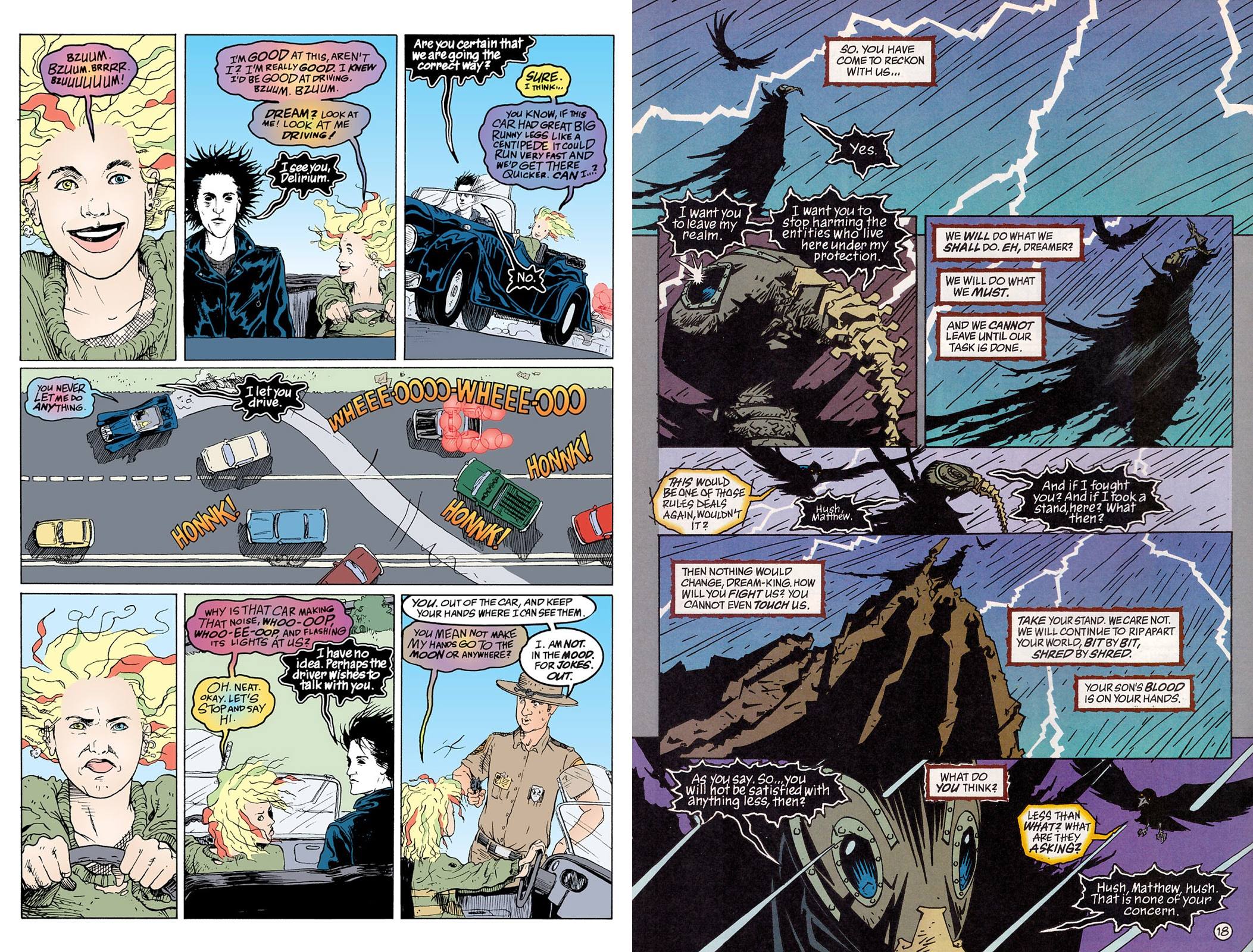 Sandman has withstood the test of time to become recognised as a fantasy classic. As such, which fan of the series with money would want to turn down this oversized, faux-leather bound Omnibus edition? If you only have your memories of the original series, perhaps you ought to consider it first. Around 50% of Sandman is solid gold. Broadly speaking, the lesser quality is at the beginning, as seen in Vol. 1, and towards the end of the material presented here, where if there’s any editing at all it’s extraordinarily light touch. As the Omnibus editions reprint chronologically, it means the real quality is split over two volumes. This begins in the middle of that run, with a few single-chapter stories exploring the nature of dreams, originally part of Fables and Reflections.

There’s a strong case to be made for Brief Lives being the best of the original Sandman run, at least when it comes to the longer stories, and it’s certainly the most ambitious. Dream is for once a central character as he accompanies the disconnected Delirium on a sort of wacky road trip because she wants to locate their missing brother. That’s just Neil Gaiman’s starting point for the partial deconstruction of the myths he’s created around Sandman, asking some fundamental questions about their purpose, and setting up the remainder of the series. Jill Thompson takes on some difficult material and characters, rendering everything beautifully and comprehensibly.

More sparkling individual stories follow in what was first collected as World’s End, Gaiman taking the formerly common English pub name literally. In it, characters from diverse realities shelter and tell their stories during a reality storm. As a collection it showcases the breadth of Gaiman’s interests, and his afterword to the paperback edition notes he constructed the stories around what he considered the strengths of artists as diverse as Michael Allred and John Watkiss. Bryan Talbot vividly supplies the connecting pub scenes.

It’s what was originally published as The Kindly Ones where most of the downsides occur. It’s Gaiman’s valediction for Dream, where problems set up over earlier stories come to roost, and where we wave goodbye to characters met before. None of that is any bad thing, and if Marc Hempel’s art lacks the decorative poise of many other artists in this collection, strong design and storytelling wins through. However, the wilfully slow pace, even commented on in-story, is patience-trying unless you’re enchanted by the mundane minutiae of the cast’s lives. A further irritation is things occuring just because they must, with no explanation, which is awfully convenient for the story, and, again, Gaiman has the gall to point them out. “We will do what we must. We cannot leave until our task is done”, announce the Furies on Hempel’s sample art. “This would be one of those rules deals again, wouldn’t it?”, responds Matthew, echoing the readership. For prolonged sections, this sequence, the longest in the collection, is actually dreary.

Shorter stories occupy the final section, a tour around what’s left of Dream’s realm originally collected as The Wake. Michael Zulli’s art frustrates, gorgeously decorative but he has problems drawing people accurately. He’s also the artist on a nine page strip not included in earlier Sandman collections, about Desire meeting Lizzie Siddal and Gabriel Dante Rossetti, about whom Gaiman is quite acerbic. It’s diverting, but not a reason for purchase.

Follow the links for greater consideration of individual plots. Also, beware when buying as it’s expensive and there have been online complaints about the production of some editions.