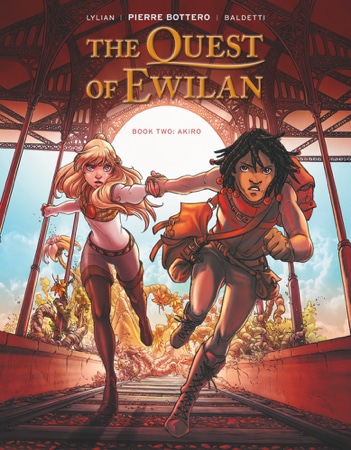 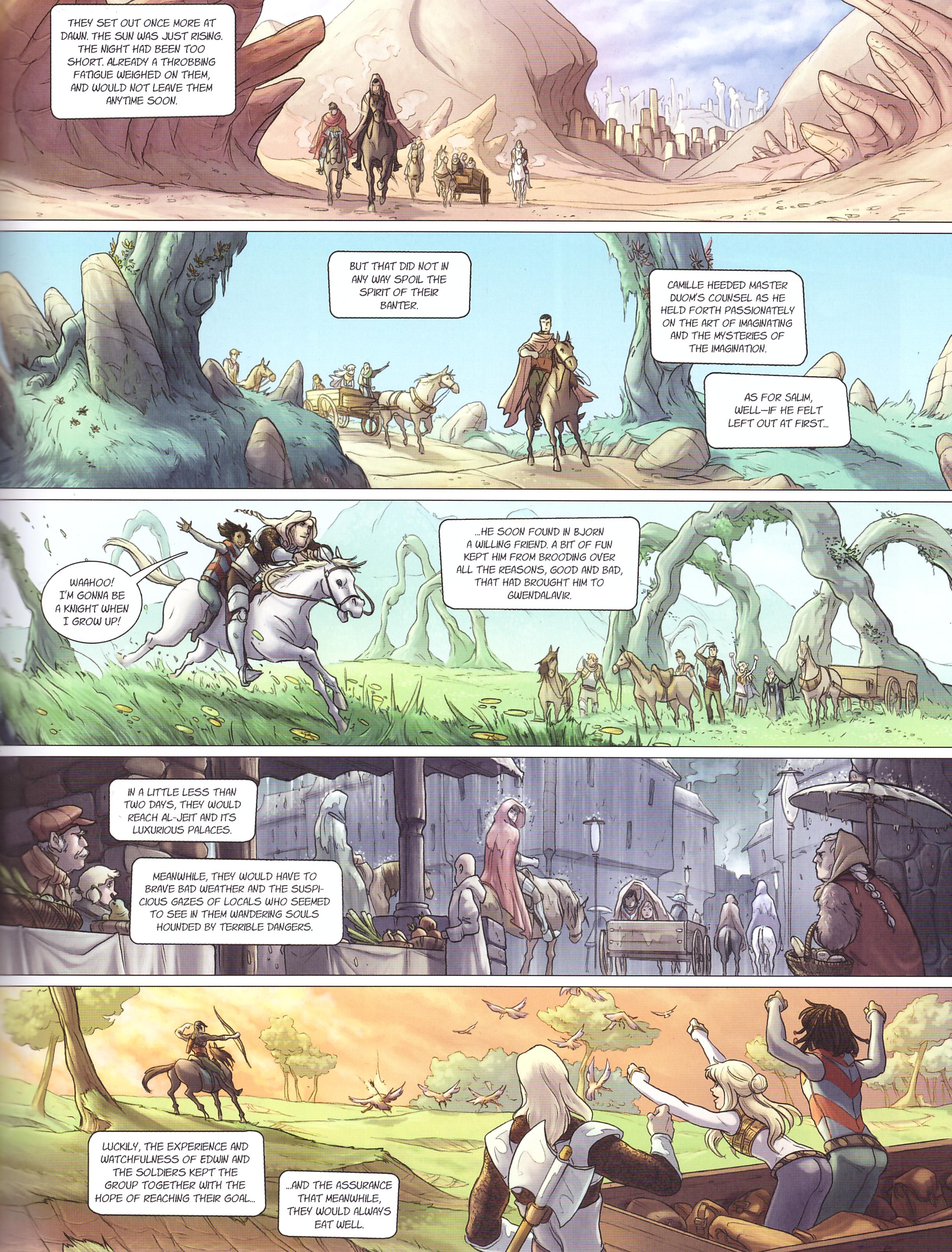 At thirteen Camille has been transported to another dimension where magic rather than science is the prevailing force. Here she’s known as Ewilan, considered to have a legendary heritage and the potential to become Gwendalvir’s most powerful magician.

The series format is there in the title with the word ‘quest’. Camille/Ewilan may be powerful, but her power is an uncertain quantity. However, she has a previously unknown brother back on Earth who’s more controlled, so the object is that Camille learns, somehow returns to Earth to collect her brother, and the pair of them will then be able to save Gwendalvir. She has already gathered a few trusted companions around her, including her friend Salim, also transported from present day France.

As was the case for From One World to Another, Christophe Lylian and Laurence Baldetti are adapting the successful young adult novels of Pierre Bottero. More so than the first book, they allow captions and Baldetti’s art to tell the story, with several pages lacking any dialogue. He’s a mixed blessing as an artist, capable certainly, but the story cries out for lush detail and expansive world building, and Baldetti isn’t the artist for that. His style has manga influences, and involves jagged panels, big eyes and the story told by figures as far as possible.

Akiro’s plot doesn’t stray too far from the template of a likeable, plucky teenager overcoming impossible odds to take another step toward success, and why should it? That’s been a staple of children’s fiction for years because it works. The most obvious comparison is with Harry Potter, but while this should certainly appeal to his fans, the creators take a path more rooted in fantasy for their steps away from Earth. Where it fails to engage is with any depth. This probably won’t matter to younger readers, but anyone above the age of the target audience won’t find the emotional hooks. The Quest of Ewilan continues over a further four graphic novels. 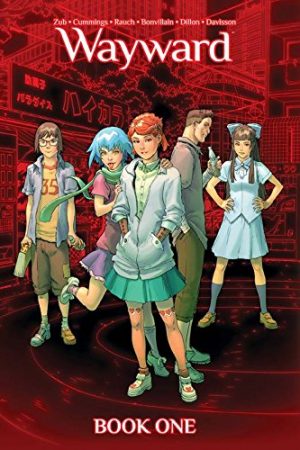