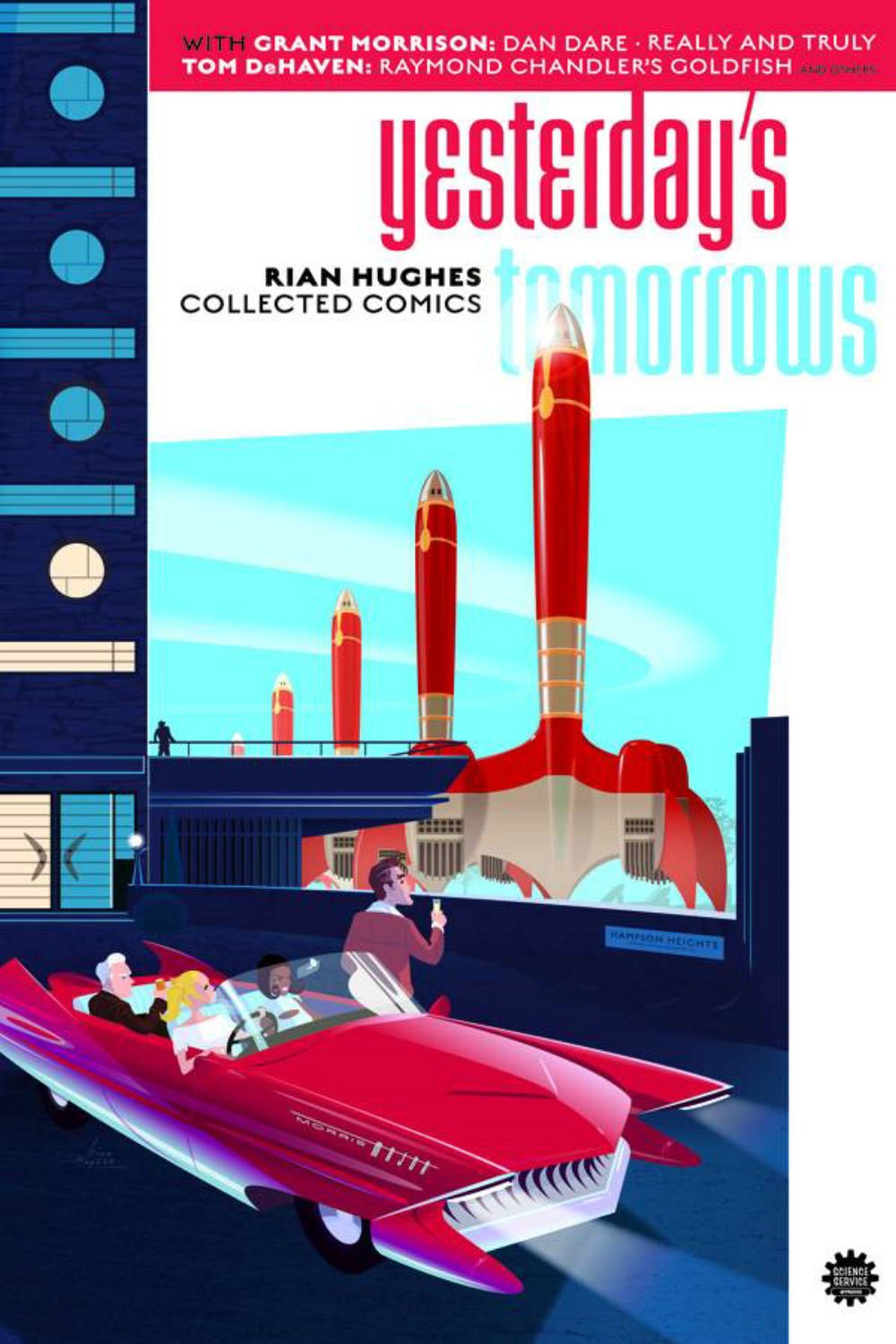 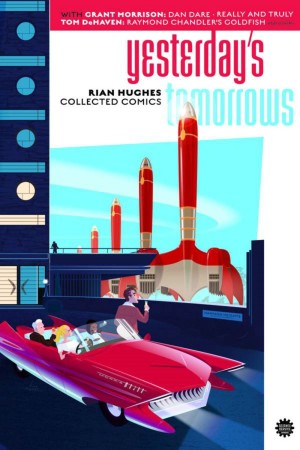 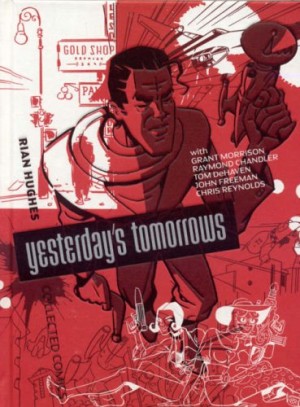 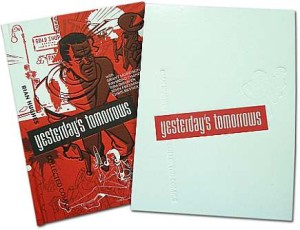 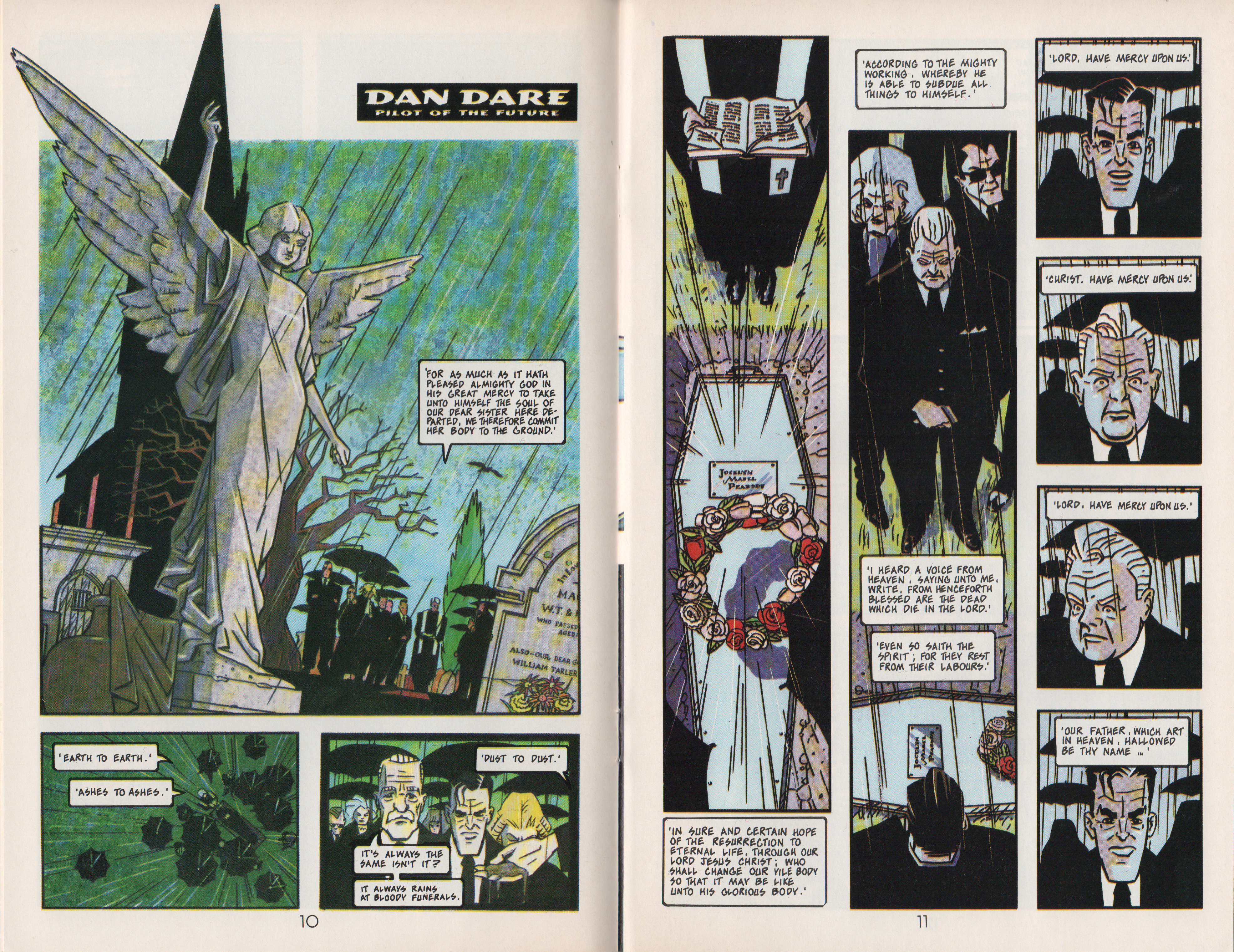 Yesterday’s Tomorrows gathers most of Rian Hughes’ comics work, alongside relevant examples of his designs and illustrations. Kudos are due to publishers Knockabout and Image for gathering these hard to find items in a single volume. Significantly, it merited a launch at London’s prestigious and hip Institute of Contemporary Art.

The title wittily captures Hughes’ abiding interest in ‘retro-futurist’ design. We first saw this in his ‘Visions of The Future’ cards reprinted here, and it runs through his work. The 1951 Festival of Britain, is referenced and seems a particular touchstone – not just the distinctive look, but the sense of post-war optimism and development.

Hughes collaborated with writers sympathetic to his interests and artistic strengths. Chris Reynolds’ ‘The Lighted Cities’ is a typically wistful vignette. Hughes revels in the elegant Art Deco settings. Originally in high contrast black or white, this edition adds a single flat colour for a softer ‘duo-tone’ effect.

The dark undercurrents hinted at by Reynolds come to the fore in collaborations with John Freeman, ‘The Science Service’, and Grant Morrison. Both are interesting and visually beautiful. ‘Dare‘ subtitled ‘The Controversial Memoirs of Dan Dare’ is of particular interest as a reworking of a British comics icon. A product of the Festival of Britain era, Dan Dare was a powerful symbol of optimism and British decency. This 1980s vision of the future reflects the bleakness of Britain under divisive Prime Minister Margaret Thatcher. Dan is co-opted by Thatcher surrogate Gloria Monday, as a wholesome front for her sinister agenda. Morrison’s human story is Dan and friends responding to this darker Britain. The artwork showcases Hughes’ strengths: bold layouts, stylish settings, and iconic images. The first shots are striking – a retired Dare walking his dog as a modern plane hurtles overhead, then resting in front of his 1950s fireplace.

After “playing with” a British icon, Hughes turned to an American one in Raymond Chandler’s ‘Goldfish’. Private Investigator Phillip Marlowe is the jaded pragmatist amid the apparent optimism of golden age Hollywood. Paul Gravett’s introduction explains how Hughes achieved the distinctive look: he copied the line-art onto coloured papers, then cut and collaged these to give, as Hughes says, “the effect of shadows and light”. It creates some evocative moments, and nicely conveys scene transitions, before seeming to change randomly. Over forty pages it outstays its welcome, though. The many talking head sequences also emphasise Hughes’ relatively bland, inexpressive faces. He also can’t match the forensic detailing of crime comics by say Chester Gould or Rick Geary. It’s notable here on a scene where someone fires a gun from inside a satchel, or possibly behind it. If that’s his weaknesses, the endless small panels hide his strengths – literally cramping his style. Maybe the script from American novelist Tom DeHaven constrained, or a limited page-count did, but either way it’s less satisfying than the previous stories.

‘Really and Truly’, are two dissolute hipsters on an enterprising road-trip. Originally in 2000AD, it’s The Cursed Earth for the Acid House generation. It’s an entertaining romp – Grant Morrison has fun with Clockwork Orange inspired slang, and Hughes mellows out with a looser ligne clair style, channeling his early inspiration Serge Clerc.

The portfolio section includes some beautiful and iconic images, including his covers for the original Dare pamphlets. The main omissions are Tales from Beyond Science with Mark Millar and others, available in a separate edition from Image. All of this adds up to a still worthwhile collection of a significant and highly individual talent. It’s also available in hardbound and limited slipcased editions. 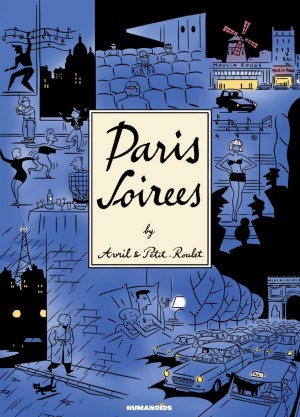 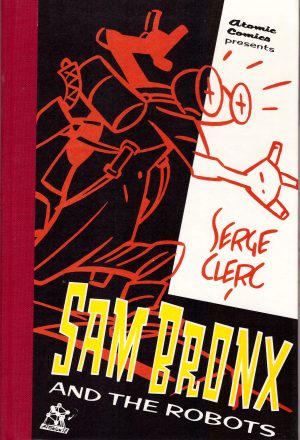 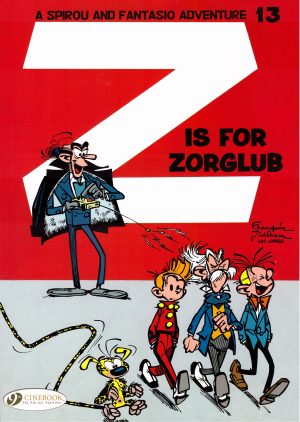