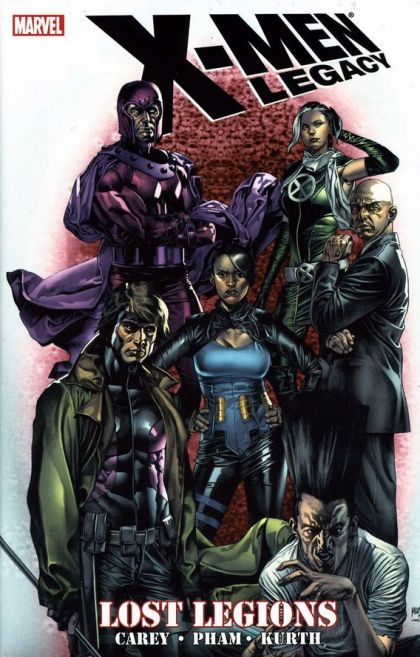 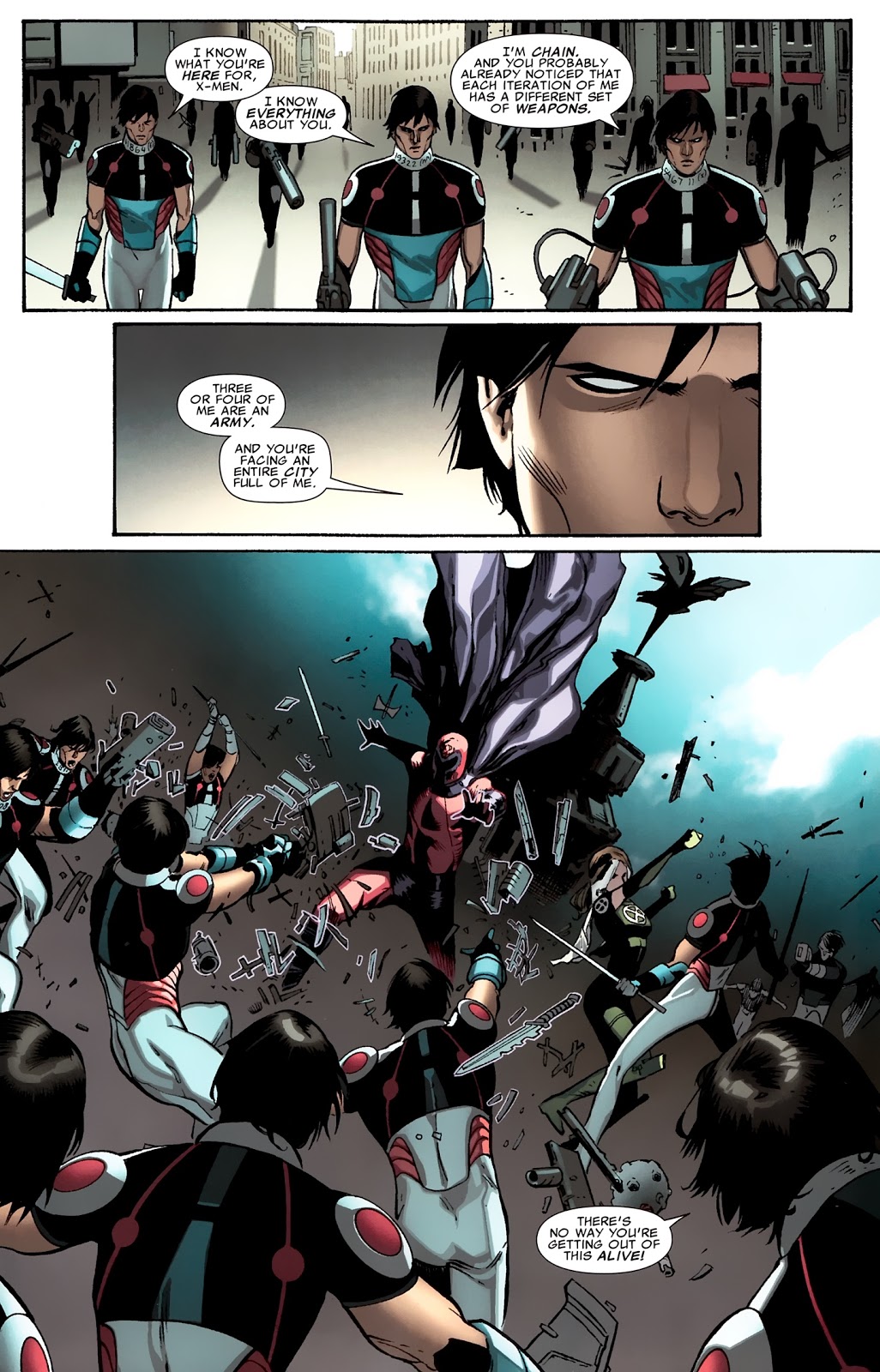 Professor X has a son, Legion, latterly star of an imaginative Marvel TV show, and housing over a thousand personalities within him, each with a different super power. Age of X was built around complications caused by this, and in Aftermath Legion was provided with a device that theoretically enabled him to access each of his alternate personalities. Six of them were missing, and Lost Legions concerns the X-Men’s attempts to round them up and internalise them once more, something the personalities are naturally resistant to. The only way to reintegrate them is by having Legion nearby, but he is vulnerable to them, so it will take a team of X-Men to neutralise the threat before he steps in.

Khoi Pham is new to X-Men, and his art has a functional superhero style that never quite comes to grips with the emotional intensity of situations, and which never moves from workable to anything better. It’s not as if there aren’t scenes that could be spectacular, and the art isn’t helped by the dull muted colouring supplied by Marte Gracia either. The one time Pham transcends his limitations is with the design of a character called Styx, for which he creates a horrifying vision in keeping with the disturbing personality.

Although Mike Carey has previously included small scenes with Legion, this time he turns the narrative voice over to him, although that’s more to institute foreboding than anything else. The super powered characters Carey creates are imaginative and threatening, each of them problematical to a team that includes Gambit, Magneto, Professor X, Rogue and the wild card of Frenzy. Her very small role is puzzling, but as this segues directly into the next volume perhaps she’ll have a bigger part to play there. Styx is identified early as the most dangerous of the escaped personae, and everything builds toward a final chapter has the X-Men attempting to deal with him. It’s surprising, clever and thrilling.

Lost Legions also features a brief interlude chapter drawn by Steve Kurth setting up Five Miles South of the Universe. A ghostly form of Rachel Summers/Grey has been hanging around the X-Men, but unable to communicate where her body is. She’s now on the verge of fading. 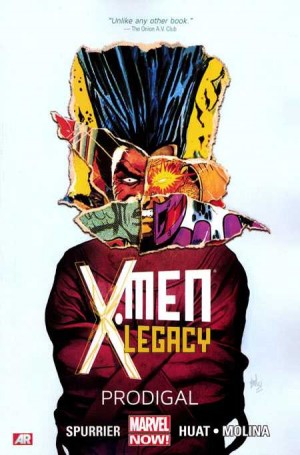 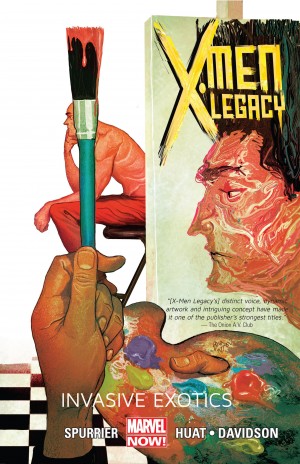 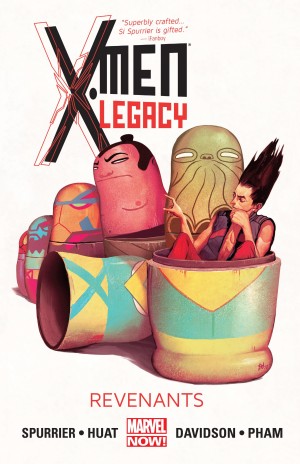 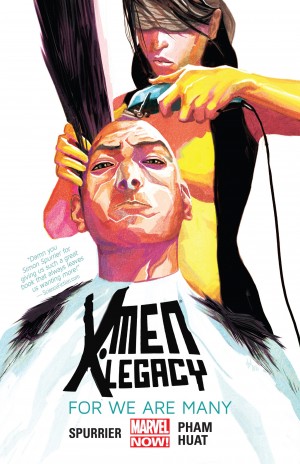