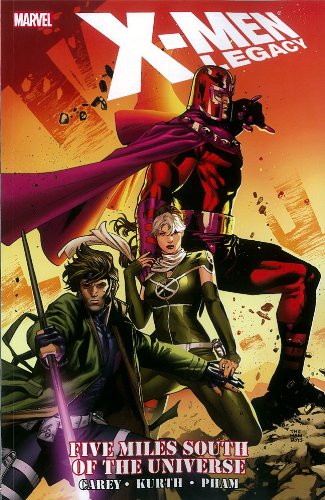 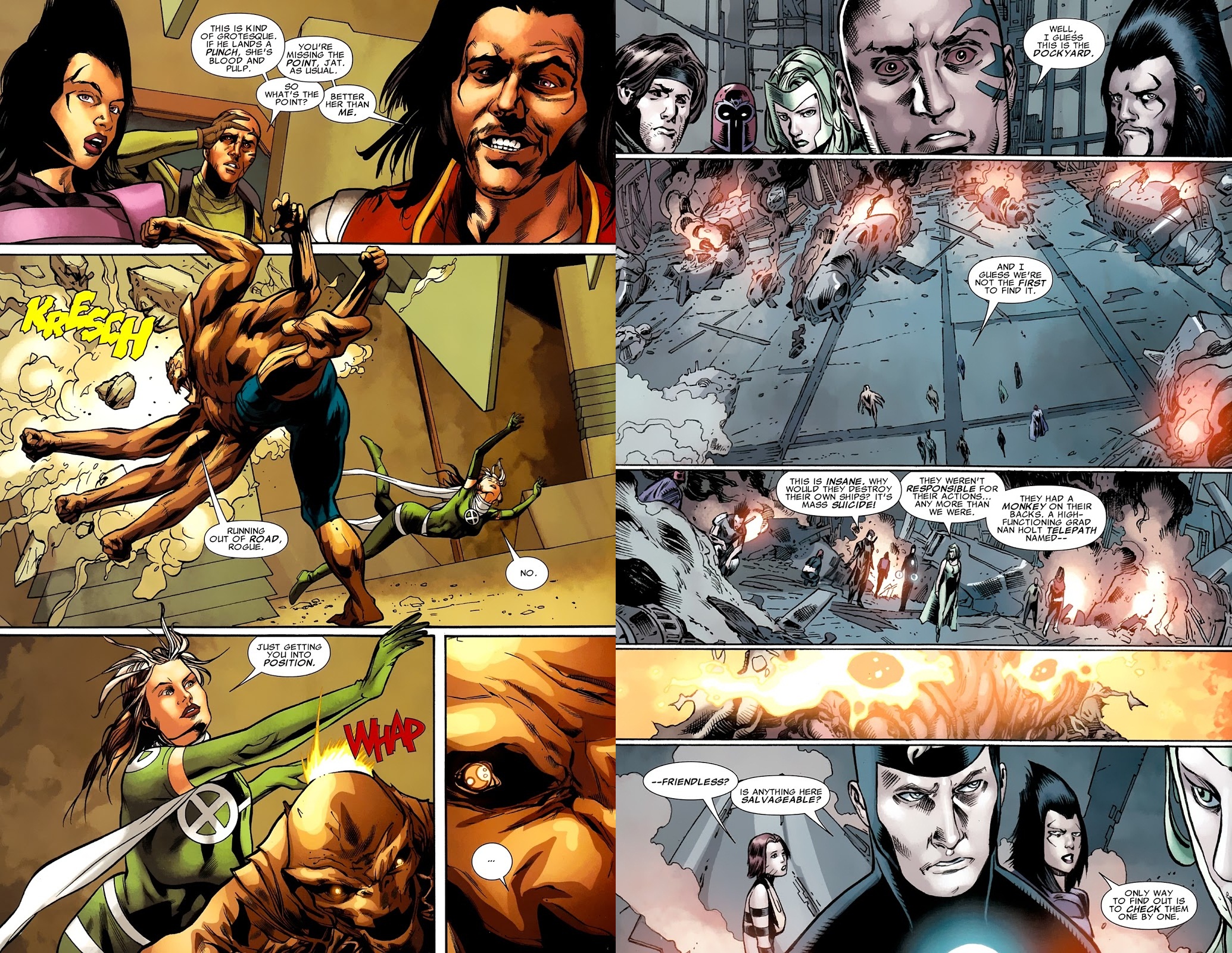 Over the past two Legacy graphic novels there have been brief scenes featuring a ghostly form of Rachel Summers. She needs help, but until events of Lost Legions the X-Men were unable to locate where she actually was. Rogue now has this information, along with the knowledge that the space station she’s on is collapsing into a nearby sun. Teleporting herself, Frenzy, Gambit and Magneto to Rachel’s location resulted in an unexpected meeting with some untrustworthy known quantities. Welcome back Sovel Redhand.

As she was largely sidelined in the connecting story, it’s nice to see Mike Carey has a role for Frenzy early, and he has a sardonic way of characterising Magneto, always utterly calm, confident and in control, so to begin with it’s Gambit who’s lost in the shuffle. This is in a space opera seemingly influenced by Star Wars. The X-Men team have landed in not only a desperate situation, but the remnants of a galactic war, and amid a small team of rogues anticipating a profit from the situation. There’s also the complex political situation between the assorted inhabitants of the vast space station to consider. It’s here that Carey’s plot appears to drop into convenience, with newly found X-Men acting impulsively to further events rather than considering things in a manner more true to their characters. Give him some credit. Everyone remains true to who they are, and that has consequences.

Steve Kurth draws all but one chapter of these escalating desperate circumstances, providing the right epic feel, and when Khoi Pham illustrates the penultimate chapter he’s better on space opera than he was on standard superheroics the last time round. His machinery stands out, while Kurth gives everything the decayed look that’s necessary on a space station spinning into the sun.

Having used Redhand and his crew before in Salvage, Carey fleshes them out a little more, and Kree technologist Jat proves very interesting, his body embedded with circuitry connecting to outside sources when needed. Everything leads to a desperate battle against time to repair some life-saving machinery while an immensely powerful being does their best to disrupt the process. Yes, we know the X-Men are going to survive, but there are enough other lives at stake to ensure the tension. As he’s done with so many other problems set up, Carey devises an ingenious solution.

The X-Men haven’t always worked as space opera in the past, but Five Miles South of the Universe is a lot of fun, exactly as intended, while also resolving some long-running X-Men plots. Legacy continues with Back to School, in which Carey has a chapter, but to all intents and purposes he provides his swansong here, and it’s a fitting testament. 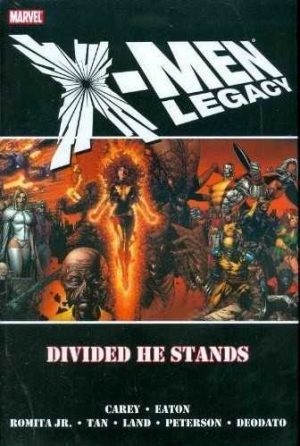 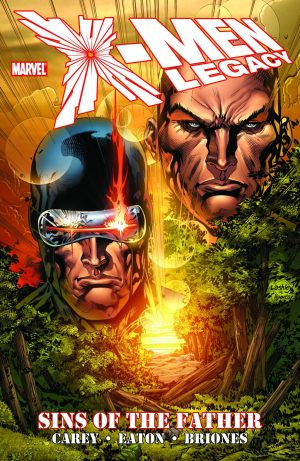 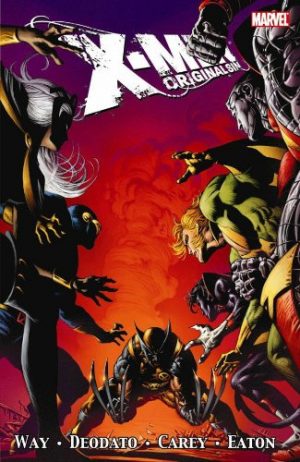 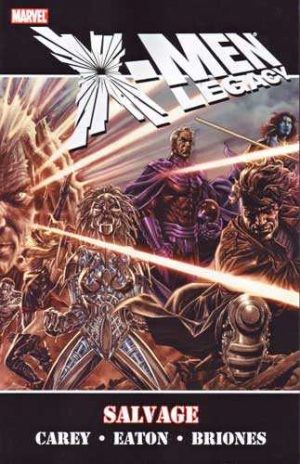